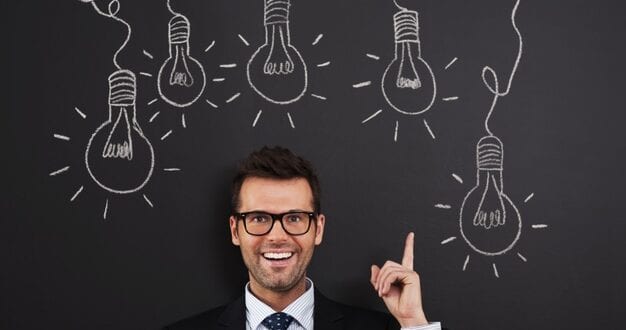 10 Signs That You’re more Intelligent Than You Think

Intelligence is often considered as a trait similar to strength, height etc., but when you try to define intelligence you find yourself in a bit of a problem. It can be so many things and described by so many things but the simplest definition would be that it is a mechanism that solves problems.

These problems may be categorized and some of those categories can be something like survival problems (food and shelter) or reproduction problems (finding a partner and fighting sexual competitors). This is where intelligence steps in and it is not just one thing but a set of abilities like gathering knowledge, learning, being creative, form strategies, think critically and deduce accordingly.

Intelligence manifests in different ways through our behaviour that can vary from something hardwired to instinct like. To make this even tougher to define some researchers tie intelligence to consciences since awareness is helpful with solving particularly tough problems. All of this makes us consider intelligence like a set of very flexible skills that can be basic, intermediate and advanced. This actual progress and “level up” with us, meaning as we develop and upgrade as a person.

But to set that aside for now, you are already aware that intelligence can be measured right? Intelligence is measured by an IQ Test that you can do online pretty fast and easy like here for instance iq-global-test.com. But besides doing a test is there something that can tell you that you are more intelligent than you think? This article today will confirm that and tell you all about those signs.

1. The capability of understanding what and how much you don’t know

This may be a bit contradictory but it’s important to understand what and how much you don’t know. Trull intelligent persons will easily admit not knowing something and take it without feeling down or stupid. Some people are good at something but truly lack the understanding of different matters like you can be good in music or art but suck at math or physics. A truly intelligent person will admit to that without breaking a sweat and those persons will be a lot more critical to themselves than they realize, while those with a lot of confidence and can-do and know-all attitude tend to fall back.

Now, this is a bit weird but have you ever noticed the biggest brains of today like Mark Zuckerberg or Steve Jobs? They both somehow managed to show up in pretty much the same clothes combo every public appearance. This is not something that they are doing because they are cheap or can afford it, no. This is a pure intellect thing and what these guys do, or used to do is save up their mental energy for something important rather than thinking and wasting time on outfit planning.

3. You can feel what others think

This is something straight from a Sci-Fi movie but there is scientific research backing this. You know that feeling when you talk to someone and that other can’t remember the word or postpone finishing sentence and you feel what it is and finish for them?! That is what we are talking about. This is called empathy and it is a sign of exceptional mental intelligence, and if you are emotionally intelligent then you love meeting new people and learning something new every day.

The ability to control yourself and control your instincts on every level is something that makes us stand out from animals. Geniuses manage to go even further and control and overcome any urge or impulse they might get. Planning and achieving goals without any distractions makes you more intelligent than you know. What is important is that this might even get you out of trouble if you can predict the course of your actions.

Blue eyes don’t just look awesome, they also represent all-natural superintelligence. A professor at Louisville University concluded that light colour eyed humans and animals are a lot better at activities requiring patience than the dark-coloured eyes ones. This means that both animals and humans with these eyes have better attention to details which are awesome for work that includes numbers and words. But dark-coloured eyes do not despair because the research also states that you are better at immediately responding to things thanks to your developed super reactions.

This is a bit tough to process because this can be anyone of us right?! Maybe that is why this research and study was so disputed, but one thing is true though and that is chocolate stimulates our mental activity and if we take it in healthy amounts you won’t get any bad things from it. Possibly the best win-win scenario.

7. Upset people know what is bothering them

There are those days that nothing is right and nothing is going the way you want it. Everything is wrong and you are irritated to the extent that you just want to yell at everybody. Intelligent people though can deduce and figure out exactly what makes them upset. To them, that is another problem to be solved and another opportunity that they get at making everything perfect. After they make it right they simply move on as nothing happened.

Now wait, we know that this might be the thing that shows how crazy you were but, in reality, it is another way around. According to two psychologists and their extensive research, we can have good self-talk that will help us reorganize our thought and sort through what is important and what is useless. Your voice will help you understand your self a bit better and maybe you don’t know this but Einstein was the guy who constantly talked to himself and still became one of the greatest minds ever.

We all know what are loud noises that irritate most of us – loud music, drilling, yelling and the likes. Here we are talking about stomping laughing and loud conversations that can bring you to the edge of going crazy. Intelligent people are more sensitive to these kinds of noises. The simplest answer to a question why? Because intelligent people hate any kind of background noise that will prevent him/her to concentrate on the problem or task at hand. Silence is their best friend, go figure, I know a couple of people that work best when there is a lot of commotion around them.

This is something most of you heard about. Intelligent people have bad handwriting because they tend to focus more on what they are thinking than what they are writing down. A concise phrase or sentence is more important than neat style letters. This is called a creative disorder which is a concept established long ago is tied to creativity and intelligence, and persons with really bad handwriting have one of those or probably both. 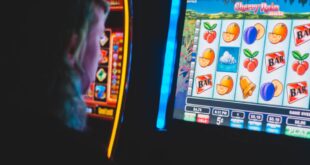 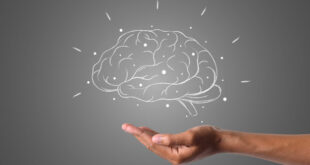