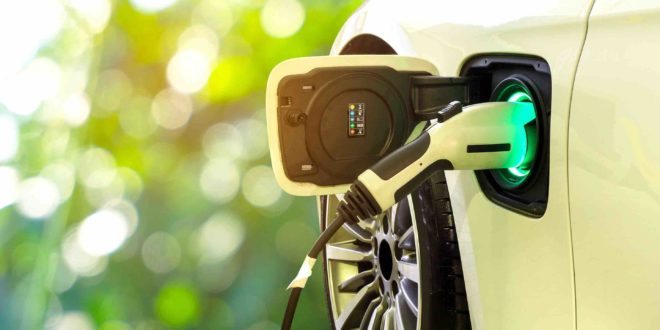 You Should Already Own An Electric Vehicle – Here’s Why

How much does it cost to run an electric car?

Currently, running such a car could end up being slightly more expensive than a conventional petrol and diesel car that is commonly used at the moment. According to My Reg, over a five-year period, a £26,180 Nissan Leaf would burn deeper holes in your pocket than a £17,135 Ford Focus petrol. Essentially, this is purely hypothetical, and like most reasoning surrounding these types of vehicles, you have to think about the changes to come in the future.

Are there any benefits to driving an electric car?

The first and clearly the most obvious reason is the positive impact that these cars have on the environment. With CO2 emissions running at a solid 0 g/km compared to an average of 106 g/km of most the most commonly driven cars, the figures aren’t even comparable.

Green number plates are possibly being introduced by the UK government to encourage people in ULEZ (ultra-low emissions zones). This means that even your cherished number plates (see more on https://www.number1plates.com/cherished-plates/) could be updated with green plates that allow you to drive in bus lanes, have access to better/cheaper parking spaces and more. These small incentives could work massively in simplifying the day-to-day tasks that you undergo, especially in bigger cities.

It is to be noted that at the moment, electric cars are certainly more suited to those that drive less than 150-180 miles per day. Battery lives will dictate that you would have to find regular charging points if you were to make long commutes or drives regularly, day to day.

Will electric cars get cheaper?

More than likely. The most expensive component in this type of vehicle is the battery pack. In some cases, like in the Tesla Model S, this takes up a huge 25% of the overall costs acquired to build the vehicle. Between the years of 2010 and 2016 though, the cost of these battery packs dropped rapidly by 80% as sales increased. This goes some way to telling us that the more people that purchase and run electric vehicles, the cheaper they will become in the future.

The facts are that many people will not want to switch over the electric cars for their love of petrol engines. This is not going to be improved by the initial expense of purchasing an electric vehicle. That being said, as the government closes in on the ban on petrol and diesel vehicle sales, the sales figures for these vehicles will increase at a faster rate than ever. Thus, reducing the cost of similar vehicles in the years that follow.

Driving performance given by electric vehicles has not been notably different from their fuel-driven counterparts. Many owners have stated that they have actually been surprised by the quality of the drive and handling of their new electro-cars.

Previous Latest Malayalam albums to check
Next What do People Think About: Review of Comparium 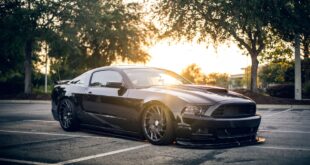 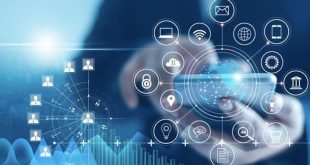