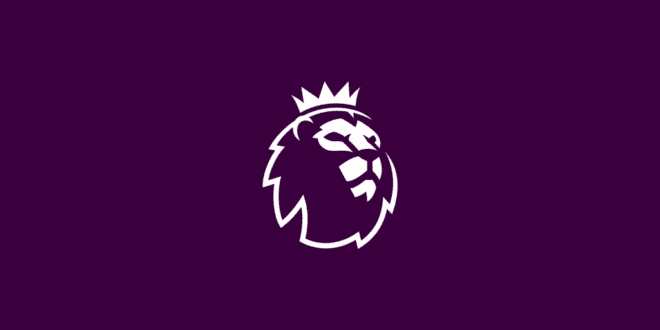 Menos Hiras has been running a football podcast for 4 years now and each year he makes a selection for who he thinks will become player and manager of the season. So far, after doing this for each of the four years, both Menos and I (his podcast co-host) have managed to successfully guess just one end of the seasoned player and zero managers. In our defense, we like to make our predictions pretty early which is just why we don’t always get it on the money.

Having said all of this, both Menos and I are feeling pretty confident about our pick for this season, simply because it would be absolutely criminal for them to give the award to anyone else but Jurgen Klopp.

He has won the league (not officially) around 6 months before it even finishes and his team is just irresistible, and potentially one of the greatest that have ever graced the Premier League. Beyond Jurgen Klopp is where we are going to look today, however, and focus on those managers who have sadly missed out on the award this year, simply because of Klopp’s brilliance, let’s take a look at those also-rans.

Had Liverpool not won the league in the fashion that they have, this would be the man who would have easily been named manager of the season. When Sheffield United were promoted to the Premier League last year it was widely considered that Sheffield United would be one of the favorites to be relegated back down to the Championship.

What we have seen however this season from Sheffield United has been miraculous. They have the second-best defensive record in the Premier League, they have players who nobody heard of who is working as a tight unit and impressing everyone who watches them.

This is a team that could very well finish in the Champions League spots and if they do it will be one of the most incredible performances in Premier League history.

What the Portuguese gaffer has done for Wolves is mesmerizing and whilst many thought that with the Europa League this year that Wolves would struggle in the Premier League, but that has not been the case at all.

Wolves came up the season before last and had an amazing first year, much of that down to brilliant management. This year however the team looks more unified, smarter and with better resolution, and that comes down to Nuno. What we have seen from this Wolves team is a side that is happy to take on anyone, they have guile, strength and incredible footballing ability and they appear as though they have been in the Premier League for decades.

Nuno deserves all of the respect and the accolades that come his way and when his time is up with Wolverhampton there is little doubt that he will have his pick of clubs.

One manager who has been constantly overlooked for the incredible job that he is doing is Roy Hodgson, the league’s oldest manager and a man who has had his fair share of disappointments, not least at Liverpool and as a national team coach.

Roy, however, seems to really have found his groove and as manager of cash-strapped Crystal Palace, he has been able to mold a team that is playing incredibly well. Hodgson has shored up this defense and made the Palace a team who are very difficult to break down.

Not many enjoy going to Palace these days and that is down to how Roy has created something of a fortress at Selhurst Park. Goals have been tough to come by for the Eagles and this is of course somewhere that they need to look at.

The point here is that at the ripe age of 73, Hodgson appears as energetic as ever before and he has been able to use his wealth of experience to help this Palace side solidify their place in the Premier League, which after all is still very much what the team is aiming for.

Given what he has given this club, Palace will remain in the league for many years to come and will be able to have a firm foundation from which to launch a campaign to try and become a top 10 side. What a job Roy is doing here.

It is a strange time when the likes of Pep Guardiola don’t make this list but in truth, he has set his own bar so high that when his City team are not brilliant, he just can’t be included. What do you make of our list of best managers this year? Would you have them at number 1 if it wasn’t for Klopp? 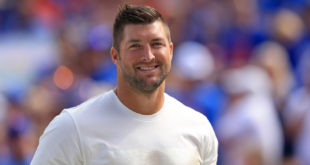