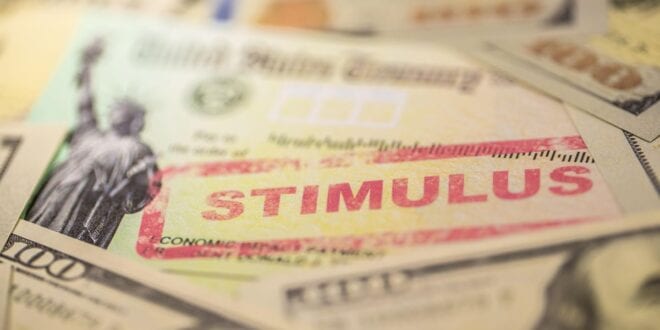 What to Do While Waiting for Your Second Stimulus Check

But although the Internal Revenue Service (IRS) has already begun issuing payments, the process is not without its hiccups and delays for many. Some individuals may not even receive a stimulus and may have to wait and receive the funds as rebates when they file income taxes. Those who may be behind on bills, out-of-work, or who have had their hours reduced may be struggling in the meantime. However, there are a few things that one can do if they find they are in over-their-head while awaiting these funds.

If the consumer is really in a pinch and needs cash now, they may borrow funds from friends or family for a short duration. If this is not possible, there are also cash advances and other loan options that may be available. Most payday loans are relatively small amounts of money that can be paid back within a few weeks. However, they usually have high-interest rates compared to other loan options. Click here to learn more about payday loans and how they work. Still, a payday loan can offer quick cash to help with an emergency or unexpected expense without a credit check and with a fast approval process.

Many households may be struggling to make ends meet after covering the bare necessities. Luckily, many debtors are willing to work with the consumer at this time. Options may include but are not limited to temporary payment suspensions and alternate repayment plans, such as those that may decrease payments. Utility and phone providers may also have programs in place during this time that can significantly reduce bills or provide assistance in paying them. This will depend on the individual company. Another consideration may be government programs on the state and federal level. They may offer programs that can help pay for housing, utilities, and food.

If a second job is not an option, there may be a way to help supplement income, especially in a “gig” economy. Many independent contractor opportunities may be available to help boost your bank account and improve personal cash flow over time. This can include anything and everything from freelance writing work to running errands for others. Even though one is not an employee, they still will be responsible for paying taxes on their earnings. The amount earned can vary significantly. For some, it may equate to pocket change, while others may replace their entire income.

The Senate has a 50/50 split. That means the Democrats get the tying vote if it comes to that. But there are no guarantees. If even one Democratic senator defects, that could put an end to the $1,400 stimulus checks. Some amount is certain to pass, but it may not be as much as you hoped. You could even end up in a category that does not see any stimulus money at all. You cannot pin your hopes on politicians. That is not a plan.

Even if you do get exactly what you were hoping for, you will be even further behind than you are now. That money will be gone in seconds. Then what? You have to forget about the stimulus and start acting as if your destiny depends entirely on you. Because it does.

Right now while you are underemployed, you should be using your internet connection to enroll in an online university and applying for financial aid. The last job you had did not set you up well to survive this crisis. So start preparing yourself for the next one.

Even if you can’t go back to school right now, you have a computer, an internet connection, and a sharp mind. Start learning to code. Spend your downtime making the next, viral, App Store success. Even if your app doesn’t make you any money, it will be a great demo that will allow you to apply for a coding job. When it comes to coding, companies care more about what you can do than where, or whether you graduated.

If you have a skill such as the ability to play the piano, you can always teach. There is an old saying that goes something like this: “Those who can do. Those who can’t, coach.” Guess what, coaches make very good money. That $40 an hour you charge to help some kid keep their dreams alive is extremely valuable to the world and useful for paying the phone bill.

The most drastic step you can take is to move from the expensive place you currently live to something smaller and less expensive. Still, that might be just the drastic measure for which the desperate times call. Your three-bedroom apartment can be scaled back to a two-bedroom pad. It isn’t easy. And it most certainly isn’t fun. But it can save you $200 – $400 a month. And that just might be the difference between surviving and not surviving.

Having a Plan in Place

While it is okay to take that sigh of relief when the stimulus money does arrive, now it is as vital as ever to have a plan in place. It’s a good idea to know how much money it takes the necessary steps to prevent a financial crisis in the future. For many, this may mean paying off debts, putting a portion of the stimulus towards bills, and creating an emergency fund. Many financial experts recommend anywhere from 3-6 months’ worth of living expenses. If this is not possible, set aside as much as possible and work towards that goal. Finally, those who have found a secondary source of income during this time should consider eliminating debt and contributing to their nest egg. 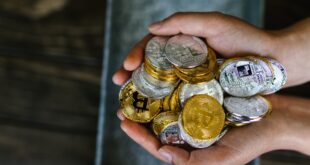 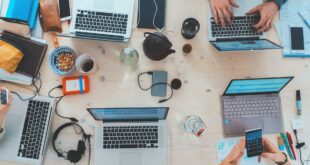 How to Build Up a Professional School App Without Coding 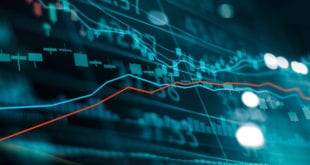 Currency Trends in 2022 and What Affects Them