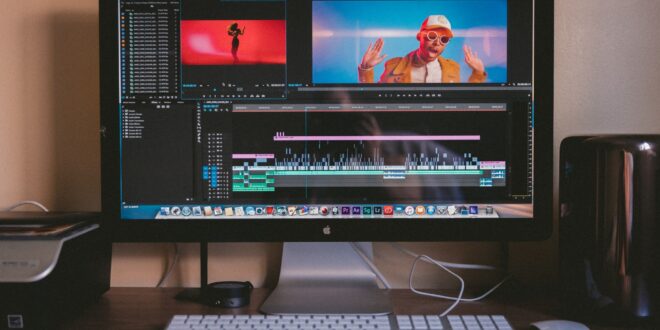 Recent development in technology revolutionized everything, from the the way we perceive currencies to how we spend our free time, and every industry had to adapt to these new changes. The entertainment industry is perhaps where we can notice the most these changes, as not only the quality of video production got immeasurably better, some new features came to life, which also led to some new terms like binge-watching.

Video On Demand (VOD) is, you guessed it, a video, which is always available whenever the user chooses to watch it, completely revolutionizing entertainment as we know it. These accessibilities and universal popularity present an unbelievable opportunity for content creators, developers, and advertisers. Furthermore, it is an exceptional feature that allows users to follow their favorite TV show whenever they want, as being tied in front of your TV every night just to see what happens next is a thing of the past.

Whether the content is run directly via an app installed on a smart device or via the Internet, the viewer is in full control and even has the option to download movies and TV shows to view offline if they wish. It represents a great opportunity for everyone in this line of business to work, advance, and showcase their creativity.

This new way of watching content has effectively ended scheduling and allows the audience to watch television without disruption to their routine. Read more about the evolution of this technology by following this link.

Viewers can access VOD content thanks to countless servers, which store the data, allowing access 24 hours a day. The user only requires an Internet connection and a smart device with their desired apps installed to access this data, and they can access this content in a few seconds and enjoy it as long as they want.

It is different from live streaming simply because the latter isn’t available on-demand and is only viewable when some event is taking place. However, a recording of the event may be accessible at any time once it is finished – this would then be classed as such content.

When it comes to VOD content, we can choose what we want to watch and view it at any given time we want without waiting for a live stream to start. Of course, it is not possible to watch the game in that way until it finishes, and we can find a video of it on-demand or a movie that is presented for the first time until the premiere is finished, and that’s just the basic concept of it all.

How do VOD providers make money?

There are several ways to earn money this way, depending on what suits providers the best, but three ways stand out. Namely, VOD providers have three standard ways of monetizing their platforms, and that’s advertising (AVOD), transactional (TVOD) & subscriptions (SVOD) – all three of these models come with their pros & cons, which we will discuss next.

AVOD enables viewers to watch content for free, but the video is interrupted occasionally by targeted ads, and the best example of this is Youtube because it is impossible to watch something without seeing their commercial.

No matter how annoyed we get when in the middle of watching some YT video, the ad pops up, if we were the ones who created that video, we would like ads to emerge more often, as it means more money to us. Providers and content creators earn different levels of income from the ads based on numerous factors such as duration, click-throughs/ conversions, and whether the viewer is able to skip the ad.

Providing free content is a great way to achieve large viewing figures, making it a very attractive proposition for advertisers, and because of that, many advertisers choose it to show their commercials. However, it does have limitations in terms of the many variables, which can determine the success of a campaign, and as such, any advertising campaign is heavily reliant on the effectiveness of the platform’s algorithms. It is also pretty annoying for viewers because their movie is interrupted at least a few times, but it is still a free option, and many of them are used to close ads.

SVOD providers, such as Netflix and Amazon Prime, require users to pay a monthly subscription fee. That allows them to watch whatever they want and whenever they want with zero commercials and no interruptions of any other kind, and the only thing needed is a good and stable internet connection.

Download option is also something they added as now, one can also download the video and watch it even when they don’t have internet access. That means the provider does not receive additional income from advertisers, and their revenue is solely dependent on the number of subscribers they attract – this results in a high competition to source the very best content. Subscribers are happy because of that because they are always able to watch the newest videos.

TVOD is pretty much the opposite of previously mentioned, and content is available on a PPV basis, similar to Sky Box Office or Amazon’s rent or buys video service. Providers can achieve high revenues per viewer, but it is a dated concept, which may not have the longevity of SVOD or AVOD.

VOD apps can be installed on smart devices such as AppleTV, Amazon Firesticks, or Roku to allow the user to access the VOD provider’s content libraries. These apps can also collect relevant data to help create targeted ad campaigns and improve the overall user experience.

Apps can access independent or aggregated content, which can be sourced from various providers. They can be independently coded, developed with the publishers, or by using a custom app development company. The costs of creating an app with a developer can be significantly reduced by opting into a shared-revenue scheme, which allows the developer to take a share of the profits as the app grows.

What direction is VOD going in?

Experts believe that the VOD market will achieve growth of 150% between 2019 and 2025, helped by smart devices becoming more affordable and Internet speeds increasing (have someone mentioned 5G?). That means that almost every person on the planet has access to the Internet and at least one smart device that can be used to use VOD.

During a similar period, the popularity of traditional television is set to decline by around 1.5% because of many reasons. One of the biggest being the impossibility to pause the video, skip commercials, or watch our favorite show whenever we want.

That creates fantastic opportunities for content-based app developers who can discover interesting niches or provide ingenious ways of aggregating content. We can only wait to see what the future will bring to us, but with everything going on, it is most likely that the future is bright and will get us even more advantages than we have now. 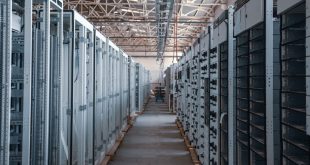 Can You Make Money with a Dedicated Server? 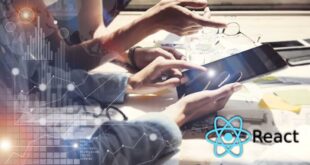 ReactJS Outsourcing Company – Is it Worth it? 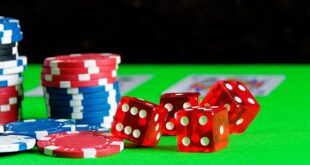 How to Gamble Like a Pro – Simple Ways to Make Money