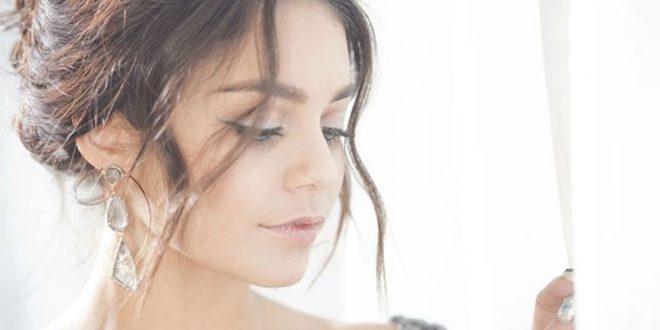 Apart from being an actress, Vanessa Hudgens is also a singer with 2 released albums, named V and Identified. Let’s learn more about her.

On 14th December 1988, in Salinas, California, United States, Greg Hudgens and Gina Guangco welcomed their daughter Vanessa Anne Hudgens into this world. Vanessa’s father died in 2016. She has one sister, Stella Hudgens, who is also an actress and singer. Vanessa attended Orange Country School of the Arts, and afterward, she had home education. She had been in relationships with fellow actors Zac Efron and Josh Hutcherson. Since 2011, she is in a relationship with Austin Butler.

Vanessa Hudgens’s career started in musical theaters where she played in Carousel, an adaptation of The Wizard of Oz, Cinderella, and others. She started doing commercials when her family moved to Los Angeles. Still Standing, Robbery Homicide Division, The Brothers Garcia, and Quintuplets were some of the first series she made a short appearance in. In 2006, Hudgens had one of the lead roles in musical film High School Musical and also released her first album V. She appeared in The Suite Life of Zack and Cody, High School Musical series, High School Musical 2, and High School Musical 3: Senior Year. Her second album, Identified, was released in 2008.

A musical comedy-drama film called Bandslam, fantasy drama film Beastly, action thriller film Sucker Punch, science fiction comedy-adventure film Journey 2: The Mysterious Island, crime film Spring Breakers, crime thriller film The Frozen Ground, action comedy film Machete Kills, drama film Gimme Shelter, science fiction horror film Freaks of Nature, and Grease: Live, are films she starred in after her success with High School Musical. Song Reminding Me was a collaboration between Hudgens and a Canadian singer and songwriter, Shawn Hook. Hudgens had a lead role in an action-comedy series Powerless. The series aired on NBC. In 2018 she had a role in a comedy film Second Act where she played next to Jennifer Lopez. The same year she made an appearance in a romantic comedy film Dog Days.

Vanessa Hudgens’ net worth is estimated up to more than $15 million. It has been reported that her annual salary is more than $1 million. Her earnings come from her acting and singing career. Just her first album, V, earned her more than $500 thousand. Appearance in High School Musical got her around $2 million. It is expected that her net worth increases in the future.