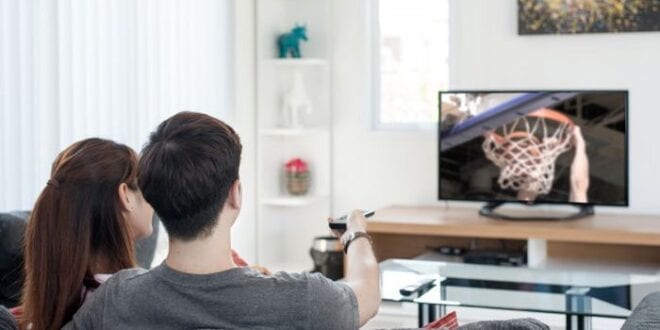 How Are TV Viewing Trends Changing in 2023

Since its inception, until today – television has been a subject of great interest. From the first magic box with one or two channels to the modern SMART and mobile devices through which we consume television in a completely different way – television has come a long way.  Many predicted that the internet would kill TV, but look at the situation today – TV is livelier than ever.

This is not only because of the specifics of this medium – but because the fact TV has also evolved thanks to the Internet. Today, we can look back at the TV program, record it, and rent movies and shows. We can also use Skype or cruise the web and log into Facebook. But how did these new viewing trends come about? We will try to explain that in this text.

The Beginning and the Golden Age of Television

In 1927, one of the greatest inventions in human history was introduced to the world – the first electronic television. If by any chance you don’t know his name – the man you need to thank was his name was Philo Taylor Farnsworth and he was only 21 when he invented a system for capturing moving images using electron beams. In the ’30s, having a television was in the range of driving a Lamborghini today. At that time, it was no surprise that the whole neighbourhood would gather with someone who had a TV – to watch the news or a TV show together when the program started broadcasting.

TV As The Status Symbol

This wooden box was a status symbol that only the richest had in their homes. Television is experiencing its Renaissance era in the 1950s. It was the time when hundreds of series were recorded – and TV guides are among the best-selling magazines. This decade also introduced the first colour television that will soon become a new status symbol – while black and white television was already in widespread use. The first advertisers to advertise their products through this medium also appear. Nowadays, it is a whole different story, says tvaerialinstaller.co.uk, and you need to figure out which TV works for you!

In the 1960s, television became more accessible to an increasing number of people and occupied a central place in family life. People are less reading the news in the newspapers – and more watching it on television. A whole family gathers around the TV in the evening to hang out watching the evening program. The crazy ’70s completely rejected black and white television, and in this decade the first satellite television, as well as the first aerial installation companies, appeared. 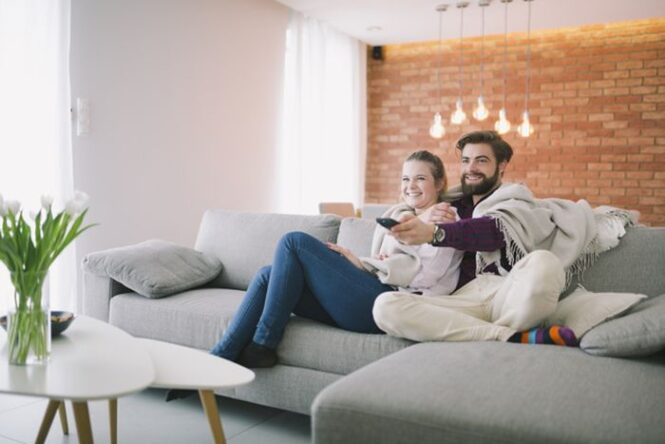 During the ‘70s and ‘80s, television started to improve technologically. New satellite dishes were introduced and started with their massive use. Satellite antenna systems have been maintained to this day, of course, with many things being perfected. Today’s modern satellite systems can be installed almost anywhere – and you’ll have an equally good signal that will allow you to watch TV from almost anywhere in the world. If you want to know how today’s satellite dishes work and what their benefits are, click here. The 1980s also brought some significant changes to the television world, which went in the direction of improving the user experience.

The Advent Of Remote Control and VCR

First came a remote control that allowed changing programs from the armchair. Instead of going to the TV every time you need to – you could just switch channels from the armchair or lie on the couch. The second invention was a VCR that pretty much changed the way we watch television. For the first time, people had the opportunity to watch their favourite TV show or movie when they wanted to – they just had to record it. Also, a new business industry appeared. This industry will be popular for the next 20 or more years before the Internet buries it forever – these are video clubs.

The Emergence Of Computers – A Strike For Television

The advent of the Internet in the 1990s was a major blow to television. Computers are becoming available to average citizens around the world, and many of them have access to pirated content. Torrents, on the other hand, are booming, and people are sharing and downloading content online. During the 90’s it was still much slower, and it took us more than 15 minutes just to download a song. Television was still holding on somehow – but the 2000s almost destroyed it.

By then, we all have fast internet and access to any audiovisual content we want. Fewer people are watching TV – but that doesn’t mean they don’t buy it. Television is still changing – mostly in aesthetics and through technological innovation. LCDs and plasmas almost completely replace the “boxes” – and now the status symbol is measured in inches.

To survive, television had to adapt to the online age and reject its outdated methods. The internet has spoiled us by giving us all the information instantly, and at any time. The Internet has shut down video stores, numerous libraries and cinemas. If television had not adapted, it would today be a backward relic of history. But television did just the opposite and connected to the Internet, leading to a new “television era”.

Last Decade – Time Where We Belong

Thanks to streaming services like Netflix, satellite providers and the cinema experience we have in our own home – television is not threatened with extinction for quite some time. Especially not in America and Europe where the average viewer, according to some studies – watches TV for more than 6 hours. In Saudi Arabia, the situation is even more alarming. There, the average viewer watches the TV program for 407 minutes – which is quite a worrying fact.

This trend prompted the craze of creating home theatres to fully capture the cinematic experience of watching. It’s rare to see a home with just the television—often, there’s a high-tech soundbar like the ones reviewed by The Product Analyst, connected to a 55-inch television or bigger, and sometimes even complemented by huge surround sound speakers and subwoofers.

In the 2023s, a war is expected for users between streaming services such as Hulu, Netflix, Apple TV, etc – which will compete in offering original content. So far, Netflix is running the match – and how things are going – we’ll have to wait, and watch. Preferably watch on a 65 ”Panasonic TX-65EZ1000E UHD HDR OLED TV.