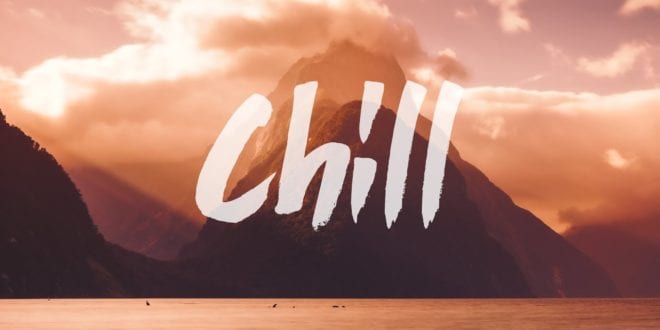 Different types of music can put you in a different mood and listening to the right kind of music can lift up your mood, make you feel better, more relaxed and it can even help you cope with stress and anxiety.

Everyone has different tastes in music, but we can agree on one thing, chillout songs make everyone relaxed. Let’s look at the top chillout songs of all time.

This is one of the first tunes ever made that could relax a person in a minute. Moments in Love was produced by the 1980s super-producer Trevor Horn.

Horn is better known for creating pop mega-hits with Yes, Buggles and Frankie Goes to Hollywood. He demonstrated not just his visionary arrangements, but also his command of at the time state-of-the-art electronic music production

This song sets the tone for what was to come with its orchestral stabs, haunting synth choir notes, proto trip-hop beat and tender melodic counterpoint.

This one is technically an album, but it definitely deserves to be on this list. This record is one of the few that pretty much kick-started the audience’s appetite for ambient.

This record was an early blueprint for the music The Orb and others would later claim as their own. The sublime smudge of found sounds, electronic washes, fragments of Americana and the voice of Elvis makes anyone who listens to the KLF feel relaxed.

Jimmy Cauty and Bill Drummond are definitely better known for their strange forays into dance-pop, but that is something that should be discussed at another time. If you want to just chill and fully relax, you should put this album on your device, set a nice, hot bath and let the water and the sound wash away all your troubles.

The Orb are the bare definition of a chill-out act. In the early 90s, they were the closest thing to ambient superstars. Their music can calm every mind down and if you need something to fully relax you this should be your go-to music.

Even though they were pretty much the best of chill-out music three decades ago, later on, they started comprising mastermind Dr Alex Paterson and rotating personnel over the years, ranging from The KLF’s Jimmy Cauty to current spar Thomas Fehlmann.

This music was made by clever interlacing of samples from Steve Reich and Pat Metheny’s Electric Counterpoint, an iconic monologue cribbed from Rickie Lee Jones and bubbling synths. Even though it has a bit of a house beat, we can say that Little Fluffy Clouds is a true talisman of the genre and a quintessential chill-out tune.

If there is a song that embodies the post-rave fuzzy afterglow, then we can say, without any doubt that this is the song that does that. The unique package of spiraling arpeggios, breakbeats transcended choir voices and tender melodies make this song the go-to tune for anyone who needs to relax after a long day.

The Hartnoll brothers did not make anything else even remotely similar to this and their other material features completely different sets of sounds.

This remix is made by probably the best-know ambient DJ, Mixmaster Morris. The Autumn Leaves track under his Irresistible Force moniker sure takes some beating.

The combination of bittersweet jazz standard into a shimmering forest of cascading synths echoing off into infinity makes this song both hugely emotional and soporific. If you need to let some steam off and feel every emotion you’ve been trying to avoid in a safe environment, this is the song that will let that happen. It’s best to listen to it on headphones.

The chill-out music welcomed acts with new ideas into the fold and came to absorb other sounds as the 90s progressed.

The album Moon Safari made by the French duo Air’s Moon was a multi-platinum seller. That indicated that the audience was in need of mellow beads during this era. Air made the right choice by blending subtle electronic, folk guitar, gentle lounge beats, and 1970s funk touches. That combination best showed in this reflective space ballad.

What made this ballad even more potent is the plangent vocal of Beth Hirsch. This is one of our favorites and as recommended by chillout radio found here, your favorite music will make you more relaxed than beats you are not familiar with.

This track can be called an ice-cool blend and it is the meeting of two musically vibrant minds. The French beatsmith Kid Loco and the British-Indian tabla player and electronic fusioneer Talvin Singh made a classic single that relaxes even the most stressed minds.

The Loco’s somnolent drums seals and the haunting Indian classical strings seal the deal on this sundown classic.

This top chill-out song is made by another French artist that has an ear titled towards the classic.

The Tourist record by St German featured samples by a lot of artists and the most memorable one is Nina Simone. German’s ingenious compound of funk track Windy C by 100% Pure Poison and John Lee Hooker’s Harry’s Philosophy can be said to be a groove straight from the fridge.

Sure Thing was a track that could be heard pretty much everywhere, right after the release of its attendant album. We recommend you to listen to the whole album if you like this track.

The gorgeous psychedelic concoction from Erol Alkan and Richard Norris made this fresh direction for downbeat music. The project took the Fleetwood Mac-indebted indie rock of the original and sent it into a psychotropic tailspin of backward guitar, aquatic keyboards, and dusty, steady drums.

No matter if you like or listen to these top chill-out tracks or if you have your own favorite playlist, you have to find something that helps you and your mind relax. The right music can actually make you smarter and it’s thought to have positive medicinal effects, so sit back, relax and let the journey begin.

Previous Guttering 101: A Guide To Choosing the Perfect Gutters For Your Home in 2023
Next Top 5 Cable TV Giants of the United States in 2023 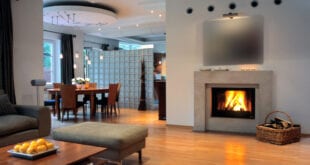 Top Seven Common Furnace Parts that are Prone to Break 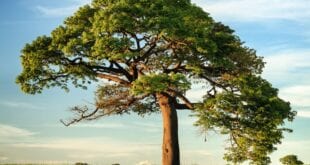 How to Keep Your Trees Healthy 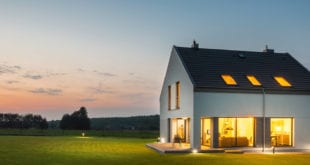 The Top 8 Benefits of Installing an HHRS