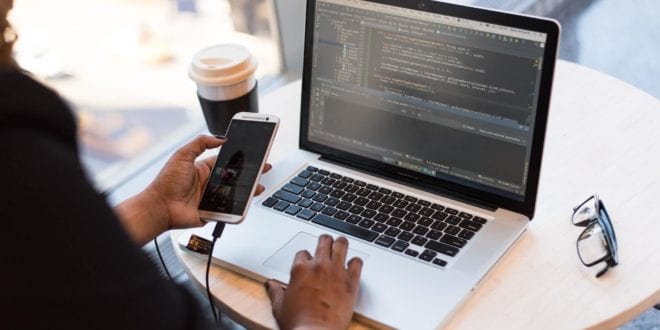 Mobile-apps have turned out to be the most lucrative and sought after source of business expansion as of today and surely for the years to come as well The predicted revenue generation from the app development industry for the year 2020 is roughly around 190 billion USD.

It’s due to this that the mobile app industry is facing a strong influx of both small and medium scale firms primarily seeking business expansion opportunities. However, there is a crucial element that most businesses tend to ignore.

It’s the inherently high failure rate that the industry is facing. In fact, as per stats, almost 80% of users uninstall a mobile app within the first three months. This brings us to the inference that majority app developers are making some serious mistakes while designing apps that are leading to such high customer turnovers. Let’s talk about three such deadly mistakes and guide you through their diagnosis.

1. More is not always a desirable

This is something that app developers desperately need to understand. The term feature-loaded app sounds really exciting and incites a user to download it in the first place. But the benefits end then and there.

In the long run, it’s these additional/irrelevant features that become a huge turn off for the user. In fact, customer feedback for most feature-loaded apps are predominantly negative. Some common problem that users have reported to have with feature-loaded apps is the absence of any genuine value addition from the extra features.

Secondly, feature-loaded apps have also been known to have high load times. Therefore it’s a much safer and smarter option if developers focus on feature efficient apps that consist of all the useful features a particular app has in its service category and a few unique features of its own.

2. The issue of Device Storage

As per a survey conducted by Good firms, 21% of app users tend to uninstall an app because it takes up a lot of storage space on their phones. This issue is gradually gaining more momentum, especially with people downloading truckloads of apps in phones, a lot of which are not relevant to then.

It’s majorly due to this that you can lose a significant chunk of your user base if your app is a device storage cannibal. There are two major reasons why app developers finally end up creating a high storage consuming app, namely:

Other than ditching these mindsets, there are some technical tactics that developers can also resort to, for example, reducing unnecessary codes, compressing JPEG and PNG images, etc.

Mess this up, and your app has to inevitably go through a never-ending chain of consequences throughout its life. It’s a common thing for app developers to go for an audacious yet highly inciting trajectory of having a multiplatform launch.

The obvious perks associated with a multiplatform launch are the extravagant consumer reach and increased revenue generation opportunities from both android and IOS platforms. However, what developers seldom realize is that such perks come with huge ancillary baggage.

Therefore it’s always a safer option to proceed with a single platform launch. Here are a couple of points that can ease up your choice of choosing between Android and IOS.

Always keep the bigger picture in mind while creating a mobile app and you will never fall prey to high customer turnovers. The app’s long term survival should mandatorily form the crux of your app development strategy.

Previous Could Blepharoplasty Help You Look and Feel Younger?
Next Benefits Of Hiring A Room Addition Contractor 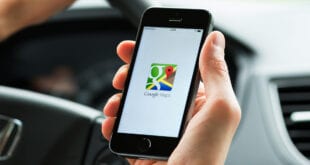 There’s More to the Google Maps App Than Just Directions 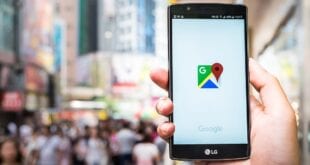 5 Ways to Improve Your GPS Accuracy on Android 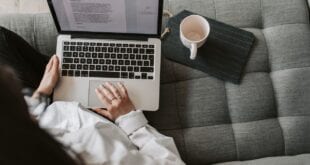