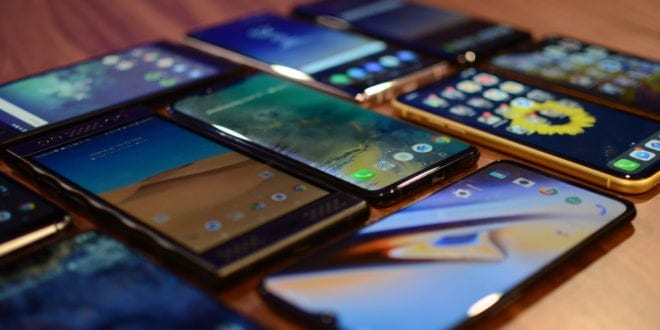 Top 10 Smartphones Available on The Market in 2023

In a world where every person you know probably owns a smartphone, it is pretty much safe to say that these things became necessary. Smartphone devices can help us with a lot of things, from the simplest tasks such as calling someone, which they were originally meant for, to some of the more complicated and popular tasks such as doing Google searches or booking a flight.

With all of this being said, it’s not even a question whether you should be purchasing a smartphone or not, right? Well, if things were so easy and simple, we wouldn’t be making this article in the first place.

The smartphone market is quite over-saturated, and every company that makes these mobile phones is claiming that their products are the best and you won’t be able to find anything better than them. So, who do you trust? Well, that’s exactly what we’re here to talk about today. Let’s not make this introduction any longer and take a look at some of the best phones that are currently out for purchase, while discussing their features and performances on the go.

According to many people, including smartphone experts and reviewers, the iPhone 11 Pro is considered to be the best mobile phone that you can purchase. Now, we’re not saying that it doesn’t have any cons or that it should be the absolute go-to choice for every person on this planet, but in the category “best phone money can buy”, this one takes the first place.

If you know anything about Apple, you already know that they value quality over quantity, and their products are known to be very expensive compared to others. Not that you’re not getting what you paid for, but unless you have a lot of extra money on the side, you won’t be able to purchase a phone this powerful.

Now, the latest iPhone is truly a marvelous device. It has an Apple A13 Bionic CPU, 4 gigabytes of RAM and the storage can go up to 512GB. This thing is basically what desktop computers were about five years ago. Not to mention the camera, it’s the best one currently available out of all mobile phones in the world. The screen is OLED and it just allows you to enjoy colors as you’ve never seen them before.

Ah, Samsung. The long-time competitor and nemesis of Apple. Ever since these two companies started making smartphones of incredible quality, the battle just kept raging on, and we don’t see it ending anytime soon.

Samsung never fails to disappoint with their devices, and this one is currently considered to be the best android smartphone in the entire world. It features a Qualcomm Snapdragon 855 CPU, 8 gigabytes of RAM, which is pretty mind-blowing for a mobile device, and an amazing rear camera with the ultra-wide-angle feature. If you want to make some breathtaking photos and enjoy a fast and smooth experience, this smartphone is definitely for you. And if you want to check out the best Samsung phones, visit https://anewcellphone.com/.

Huawei is a company that has been on the market for some time now, and their products are simply incredible considering the price. As a newer company, they know that they can’t put prices as large as the ones Samsung and Apple have, so they price their devices a bit lower and still make a huge success.

The P30 PRO is currently Huawei’s best smartphone on the market, and the stats of this thing are very competitive. The CPU is Kirin 980 and it features either 6 or 8 gigabytes of RAM, depending on what you chose during purchase. The Rear camera is forty megapixels with an additional twenty-megapixel one and another eight-megapixel one used for focusing. The front camera is 32 megapixels, and with this, it is pretty much safe to say that Huawei is master of making smartphones that serve as professional cameras as well.

If you are a fan of a lightning-fast phone and a smooth experience that never really slows down, this is the best phone for you right now. This mobile phone has a display that clocks at 90 Hz, meaning that you’ll have the smoothest smartphone experience that you’ve ever had. Just try this thing at a local shop and you’ll understand what we’re talking about.

If you are a fan of phones that have a lot of digital functions, this might be the right device for you. Whether you’re a businessman or an artist, you can’t go wrong with the galaxy note 10. The screen resolution size is 1080×2280 which is stunning, and it has eight gigabytes of RAM which is more than enough to handle all of your intense tasks.

A slightly downgraded version from the iPhone 11 PRO, this phone is still a magnificent device for those that don’t care if they have the best smartphone in the entire world. It has one less camera but everything else is quite similar. Still, a very solid device if you want good performance for your price.

This is a very interesting device that a lot of people are looking into. The reason for this is that it offers high-end hardware but at a very affordable price. This phone doesn’t cost more than four hundred bucks at most, and it has the Kirin 980 CPU as well as eight gigabytes of RAM and 2310×1080 screen. Definitely a great phone if you are on the budget.

If you thought that Sony Xperia phones are gone, think again. This one is currently considered to be the absolute best choice when it comes to watching movies, so if you are a fan of that, you already know what to look at. Snapdragon 855 CPU with 6 gigabytes of RAM ensures that you will never experience any stuttering or sluggish behavior. The screen is 1644×3840 which means that you can watch movies at the best possible quality.

If you are even slightly into phones, you’ve heard about Xiaomi before. They make devices that are affordable but powerful at the same time, and the MI 9T Pro is just a confirmation of this statement. Eight gigabytes of RAM with the Snapdragon 855 CPU allows you to have a smooth experience for a very solid price.

If you are a fan of photography and cannot afford the iPhone, this is the next best thing that you can go for. Pixel 3A is a phone that allows you to take amazing photos while also offering a great casual experience such as browsing and doing other simple tasks. The price is below three hundred bucks and it is a great option for those on a budget. 3 Tips for Choosing the Right Ringtone for Your Smartphone 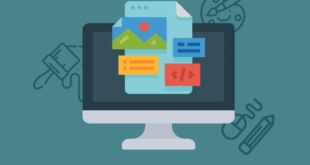 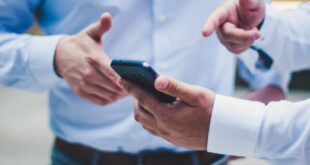 5 Great Activities You Can Do With Your Smartphone