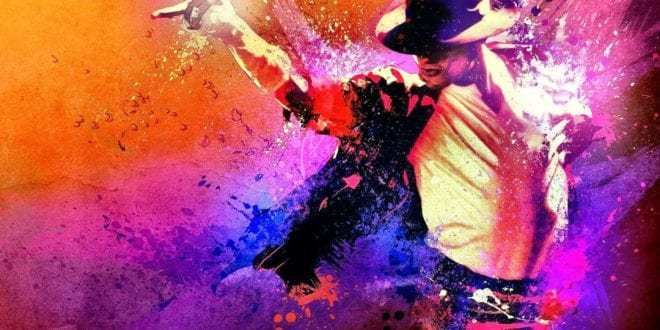 Music is one of the things that are able to relax a person even after having the roughest day of the year. There’s just something magical about it that makes us all fall in love with a certain song or even an entire genre of that music.

To many, music is not just something that you can listen to in your free time in order to unwind a bit. There are many subcultures that are based on a certain music genre, and one of them is pop-rock. We just think that it is wonderful to see so many different lifestyles influenced by a certain type of music, with some of them being way too large to even form an entire culture.

Music is able to make you feel a lot of things that you couldn’t feel without it. It can change our emotions in just a few seconds. It’s more than just a couple of notes that you can play in the background to fill up the “empty” space. Some people love music, and there are many music producers in the world that write texts and compose from their hearts, you just have to find their work.

In this article, we are going to talk about some of the most popular songs of the Pop-Rock genre, so if you are interested in getting a new cool ringtone, or you simply want to hear what we have to say, feel free to read until the end. Let’s begin.

What is the Pop-Rock genre?

Pop-Rock is a phrase that describes a broad field of music, but mostly it describes a genre that contains both elements of the pop and the rock genre. Most people describe it as the “more commercial variant” of rock music. Basically, it’s just a softer version of rock that a lot more people can listen to due to the lighter nature of the songs.

Let’s take a look at some of the best choices for this year and a brief description of each one of the songs.

This is a song that single-handedly improved the band’s career. Goo Goo Dolls is a band that exists for quite some time now, but they weren’t really all that famous before they made this song that was an absolute hit. The song was made back in 1998, and it has a very gentle touch because of the acoustic elements. Iris is such a popular song and many people know the entire text to it, but it is not really uncommon for someone to know the entire song but not the name of the artists.

If you are even slightly into this type of music, there isn’t a chance that you’ve never heard about Coldplay before. This band exists for a few years now and almost every song that they make is an absolute hit on the charts. The thing most people like about this song are the violins that provide a dramatic feeling.

3. Everybody wants to rule the World – Tears for Fears

There’s nothing much that we can say about this song rather than listen to it if you haven’t already. It is an overall great song that is quite famous, so chances are that your friends have already heard it before. Make sure to give it a try, we think that you’ll like it.

Maroon 5 is a band that keeps rocking the charts whenever they come up with a new song, and She Will Be Loved is just another hit that proves this band cannot disappoint us. Almost all of their songs are overall great, but this one has a special place in our hearts, so we definitely encourage you to listen to it if you haven’t already.

This is an absolute classic and we guarantee that you’ve heard it even once before on television or at the local bar. It’s a timeless song and has thousands of covers by many bands. The emotions in this one are pretty strong, but it can also cheer you up. Just a magical piece of art if you ask me.

Everything that we said about the previous song applies to this one as well. A timeless classic song that we guarantee you’ve heard at least once before. Believe it or not, this song was nominated for the Grammy award, and it doesn’t come as a surprise to us in any way. It’s just a really well-done song and it combines many different genres into one beautiful piece of music.

Imagine Dragons is a relatively new band, compared to some of the previous mentions on this list, but that doesn’t mean they don’t produce high-quality music. Radioactive was an immediate hit when it came out, and it still is a pretty hot song today. If you are interested in using some of these as your ring-tone, feel free to visit TakeRingtone.com

Just check this song out on YouTube and by the view-count you will understand how much you’ve missed out if you still haven’t heard it up until today. This song took first place on every chart that you can imagine, and it’s a pure example that Onerepublic is a band that knows what it is doing.

Avril is probably the most famous artist of this genre. She’s just so talented when it comes to making songs like this, and sk8r boy (skater boy) was just another example of this. It’s more of a love song but it combines a lot of rock elements and it is just pleasant to hear.

If you haven’t heard this before, your parents surely did. This is another timeless song that will keep on being played for many years to come. It’s cool, uplifting and has great lyrics. This band is a hidden gem in general, so definitely check out some of their other songs as well. 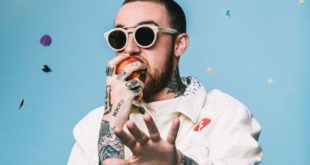 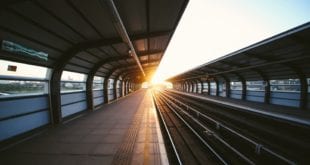