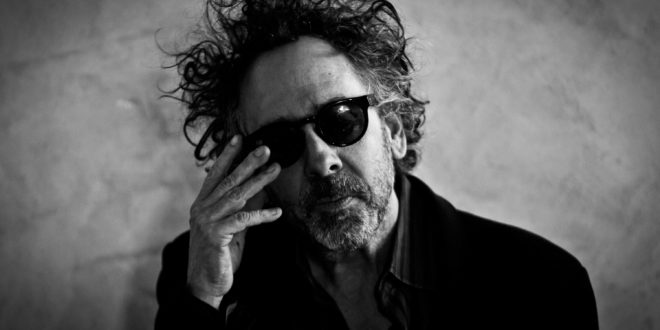 An American filmmaker, artist, writer,producer, and director, Tim Burton, is famous for his dark, and gothic fantasy movies including Edward Scissorhands, The Nightmare Before Christmas, Sleepy Hollow, Corpse Bride and many others. Let’s learn more about his life, career and earnings.

On 25th August, 1958, in Burbank, California, Jean and William Burton welcomed their son Timothy Walter Burton into this world. His mother was an owner of a cat-themed gift shop, and his father was a former baseball player. Tim attended Providence elementary school in Burbank. After graduating, he went to California Arts Institute to study character animation.

In 1987 Burton married Lena Gieseke, a German-born artist. They split after four years of marriage. From 1993 to 2001, he had been in a relationship with Lisa Marie Smith. His relationship with Helena Bonham Carter lasted from 2001 to 2014. They share two children named Billy and Nell. The children’s godfather is Johnny Depp.

At first, Burton worked as an animator and artist for the movies. In 1982, his first movied Vincent appeared. Two years lated he shot Frankenweenie, one of his hit movies. In 1988, he directed Beetlejuice. Burton also directed Batman in 1989, and its sequel too. He has been nominated and won numerous awards for his work. 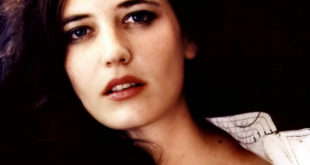