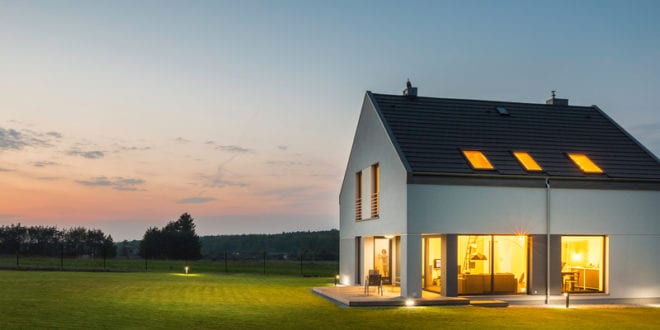 The Top 8 Benefits of Installing an HHRS

A home heat recovery system (HHRS) circulates fresh air in your home without letting the heat escape. Essentially, instead of trapping warm air inside, an HHRS lets the warm air escape but captures a large portion of the radiant heat in the process and uses it to heat the supply of incoming fresh air. This solves the problem of having stuffy air in your home during the wintertime. Beyond that obvious perk, these are the three main benefits of installing an HHRS:

The primary benefit that an HHRS provides is the ability to keep a warm environment without having to breathe stale air. That might seem like a luxury, but it’s actually a basic prerequisite for maintaining an ideally comfortable and safe home environment.

According to BPCVentilation.com, one of the UK’s leading providers and installers of home heat recovery systems, extracting stale air and supplying fresh air is an essential step in making a home a healthier place to live.

Did you know that in most homes, the air inside is much dirtier than the air outside? That’s because air can stagnate inside and cause the accumulation of dust, dander, pollen, mold, mildew, clothing fibers, germs, and other airborne pollutants. If you’ve ever seen the galaxy of dust particles that can appear in a beam of sunlight as it shines through an open window, then you’ve seen a glimpse of the indoor air pollution that most homes have.

You can also sometimes simulate the same effect in the beam of a flashlight. If that cloud of dust is a familiar sight to you and you don’t want to keep breathing that stuff in, installing an HHRS can give you that assurance while still keeping your home warm.

When humid air is trapped in the home, moisture can build up. Excessive moisture can lead to the growth of mold and mildew, which releases microscopic spores into the air. Exposure to these spores can cause sneezing, coughing, irritated eyes, sinus infections, and a range of other unpleasant symptoms. Furthermore, letting mold grow unabated in your home can threaten its structural integrity and could even cause the property to be condemned by local health authorities.

With such health-related and financial risks, it only makes sense to have a system that will help you control your home’s humidity levels. An HHRS can extract humid air and replace it with fresh air in minutes, thereby preventing moisture build-up. Of course, this benefit is particularly useful in bathrooms and nearby areas of the home where moisture accumulates due to the steam generated by taking showers and baths.

4. Recovering Heat That Would Be Wasted Otherwise

Home heat recovery systems also capture heat that would be let out into the environment if it was released through a conventional venting system. Thus, these systems also conserve energy while allowing for optimal ventilation. While you’d still be using slightly more energy than you would by completely sealing the house with no ventilation, settling for a complete lack of airflow is simply not an acceptable option for many homeowners.

If you insist on having a frequent supply of fresh air without giving up your home’s warmth, an HHRS provides the most energy-efficient solution. In fact, an HHRS can reduce your heating costs by as much as 25%.

5. An Optimal Ventilation System for Any Home

Home heat recovery systems provide the best method for ventilating a home while still keeping it warm. There is no other comparable alternative technology that will supply you with fresh, filtered air continually while still letting your homestay at a consistently warm temperature.

As a result, most newly constructed homes are being built with home heat recovery systems included. Any homeowner who cares about energy efficiency and comfort should consider adding an HHRS to their heating system, as it’s one of the most effective ways to improve both of those attributes.

6. No Need to Open the Vents or Windows

The conventional approach to ventilating a home during the winter is to open the vents or windows. Unless you have smart vents and windows installed, this is a process that you’ll need to do manually. A home heat recovery system eliminates this inconvenience and delays by completely removing the need to open your windows or vents.

You’ll be able to relax knowing that there’s always fresh air being brought into your home, filter, and circulated, all while letting out minimal heat.

When you open the windows, you have to deal with the sounds coming from outside. Whether it be traffic, birds chirping, or just the sound of crickets, the sound itself is irrelevant. All that matters is that it’s undeniably disturbing the peace and quiet in your home.

An HRRS gives you the ability to enjoy optimal ventilation without losing the serenity of your quiet home environment to animals, vehicles, drafts of wind, and other sources of noise pollution.

When someone says “fresh air,” we automatically assume that they’re talking about the air outside. However, it’s an unfortunate fact that the air outside contains pollutants, pollen, and other potentially harmful or aggravating substances.

Thus, if you really want fresh and clean air, it needs to be filtered to remove airborne contaminants and pathogens before being brought it into your home. If you settle for opening the windows, the air from outside comes rushing in unfiltered. Is that really fresh air? An HHRS filters all incoming air and warms it using the heat captured from escaping air.

Most Homes Will Have an HHRS in the Near Future

Previous Check Out The Pros And Cons of Having a Cell Phone Tracking App!
Next Benefits of Invisalign 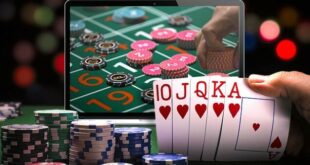 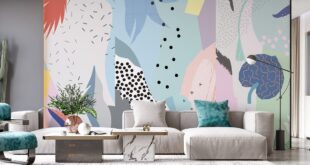