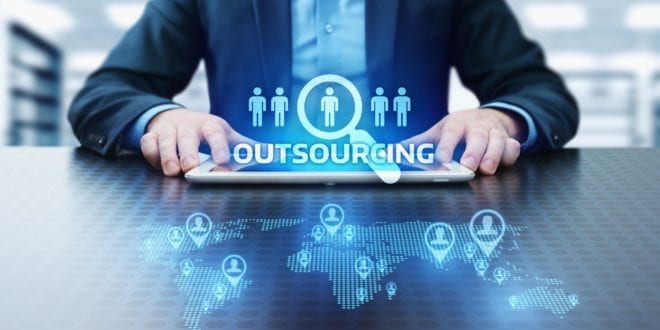 The Future of IT Outsourcing – Trends for 2020

In December 2019, the Financial Times (FT) published an article on how India became a major IT outsourcer and why failure has now occurred. More details about IT Outsourcing you could find in the SpdLoad article.

At the turn of the century, Western technology companies were worried that the “2000 mistake” (Y2K, a problem with software developers released in the 20th century sometimes using two characters to represent the year in dates, for example, January 1, 1951 in such programs presented as “01.01.51”) can lead to damage to computer systems.

But the source of anxiety for one part of the world was a chance for a better life for another. Companies such as Tata Consultancy Services (India’s largest IT outsourcer) have begun work by deploying teams of highly skilled and low-cost workers to upgrade the internal systems of multinational customers.

By convincing foreign companies to outsource IT services to India, companies such as TCS, Infosys and Wipro helped the country join global sales chains. According to the Nasscom industry group, the Indian IT industry has annual revenues of $ 170 billion and employs 4 million people.

However, after the global financial crisis of 2008, customers became less and less willing to sign expensive contracts, reducing the income of outsourcers. According to Credit Suisse, the growth of the Indian IT outsourcing market has declined from 50% to 10% in 2019.

The globalization in which IT companies flourished suddenly bristled. The practice of sending Indian employees to richer markets for local visas has provoked a negative political reaction in the United States and other countries.

The bias caused by the trade war between the United States and China, as well as the British exit from the EU, prompted customers to retain funds previously allocated for outsourcing. According to Nomura estimates, revenue growth of leading outsourcing companies will drop from 8.5% in 2019 to 7% or lower in 2020.

Similar trends have caused internal clashes. So, Infosys employees accused executives of dishonest business when they tried to increase short-term financial performance. As a result, the company’s shares fell in price, and the US Securities and Exchange Commission (SEC) launched its own investigation.

In addition, the market is trying to keep up with technological advances. The growing number of companies offering cloud-based business software has provided customers with a cost-effective alternative to local data banks. In turn, automation has reduced the need for a large number of contractors for routine tasks. Hence the decline in demand for IT outsourcing service providers.

By 2019, companies selling off-the-shelf business and management cloud software such as Zoho began to flourish. Rajendran Dandapani, director of technology development at Zoho, notes that cloud technology allows companies to use Zoho applications with minimal investment. For example, Zoho offers customers full access to their products for $ 1 per day. [1]

However, Indian IT giants such as TCS and Infosys believe they can turn these trends to their advantage. They invest heavily in the development of “digital” AI devices for everyday tasks or deploying IoT technologies.

These developments account for about a third of the revenue of both companies. In addition, the global IT industry remains quite fragmented, which allows large players to gradually get rid of competitors.

Bangladesh crowds India in the number of programmers

The leader in IT outsourcing for 2019 is traditionally India, where there are many cheap programmers (even though most of them have completed two-week courses).

But at this time, India was pushed by new players, such as Bangladesh, which became, thanks to the affordable Internet in the cities and a large number of qualified specialists, the second largest number of freelancers in the world, accounting for 16% of their total. According to this indicator, Bangladesh is still inferior to India (24%), but ahead of the United States (12%).

One in ten of the 44 million young people in Bangladesh is unemployed, thousands of qualified professionals cannot find work. As a result, they receive an additional specialty in IT and are outsourced to a foreign company. According to ICT, of the 650,000 freelancers in Bangladesh, about 500,000 regularly work, earning more than $ 100 million a year.

How XaaS models are changing the future of outsourcing

By May 2019, the confrontation of traditional IT outsourcing and the uncontrollable growth of cloud models “all-as-a-service” (anything-as-a-service, XaaS) became apparent. Scalability, control and virtually unlimited flexibility XaaS attract more customers, undermining the basics of conventional outsourcing. But experts are confident that both approaches can coexist peacefully.

The XaaS has brought about a paradigm shift in IT operations and infrastructure management. The need for IT outsourcing teams in their current form is undoubtedly decreasing, however, this means that specialists will no longer have to perform insignificant tasks.

The free time they can help organizations at a higher level – to innovate and use the experience of other enterprises from different fields, reports ComputerWeekly.

Traditional forms of outsourcing are transformed by XaaS cloud models and allow even small enterprises to use once expensive applications, including enterprise resource planning (<! – LINK 0:28 ->) and customer service management

Traditional forms of outsourcing are transformed by XaaS cloud models and allow even small enterprises to use once expensive applications, including enterprise resource planning (ERP) and customer service management

Undoubtedly, IT leaders strive to find the most effective outsourcing strategies in a changing IT environment and at the same time take into account the advantages of all the methods. Transactions in both traditional IT outsourcing and XaaS have significantly increased since 2016, although by a different amount – by 11% and 71%, respectively, by 2019.

Companies burdened by the high costs of traditional IT services will certainly benefit from the move to the XaaS cloud model. However, the true value of this transition will lie in the new technological opportunities provided to firms – after all, their savings will be reinvested in initiatives in the field of digital strategies.

For many IT organizations, it’s not about efficiency, but about creating value-oriented services. IT is no longer a supporting function; it underlies the creation of all products, services and operations of a company.

In 2018, only 15% of Forbes Global 2000 companies used outsourcing from a single supplier, while in 2008 this share was 42%. As a result, competition among service providers is becoming increasingly aggressive, especially for new players offering relevant and unique outsourcing solutions, including XaaS services.

Customers are increasingly turning to niche players who are creative in their decisions, especially in the field of SaaS and PaaS. In addition, suppliers must first win the trust of the customer, just offering the service is not enough.

XaaS models change many of the parameters set by traditional outsourcing, especially in the area of ​​service differentiation. For example, thanks to cloud technology, it has become possible to distribute extensive off-the-shelf application services provided as PaaS. They provide automation of many processes, simplify services by forcing standardization and reduce costs.

Widely covered in media issues by outsourcers such as Carillion, Interserve and Capita have contributed to a negative perception of the industry. Large IT outsourcing companies operate on a large scale, so any, even minor mistakes can put the business at risk. Experts believe that many companies focus on earning and do not create long-term partnerships. 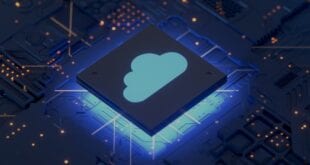 Useful Guide to Help You Choose Between Dedicated Server and VPS 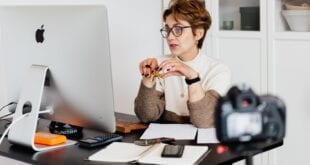 5 Working Tips for IT Consultants in 2020 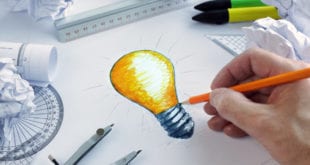 How To Sell Invention Ideas To Companies – 2020 Guide