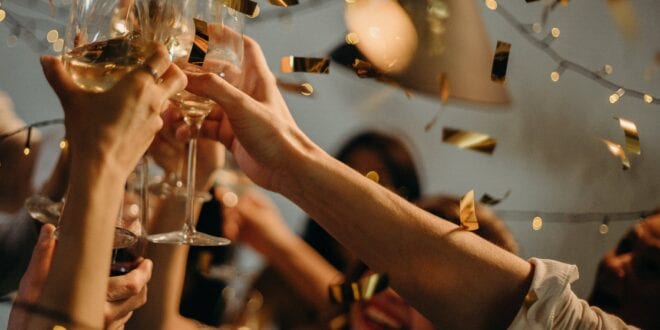 Which is Wilder, A Stag Do or Hen Nite?

Jeanette Iglesias 22/09/2020 Entertainment Comments Off on Which is Wilder, A Stag Do or Hen Nite? 236 Views

So which is considered the wilder? According to certain studies, news fonts and surveys it is still unproven as to whom the title wilder goes. The overall opinions and views are that a Stag Party, traditionally all-male and a Hen Party again traditionally all-female share some common ideas as to what to include on a Stag or Hen night and indulging in the consumption of alcohol plus the fact that the two groups would never share a joint Hen & Stag Party, they are by definition two very separate events and are likely to remain separate forever, probably. For anyone who has participated in a Lad or Ladettes, Party Night will have some inkling as to why the two factions could never co-exist. There are fundamental differences that would shock or traumatise each group forever should they ever witness what can happen on each other’s Stag or Hen Party celebration.

A common theme for Stags is to dress up in women’s clothes whereas the Hens hardly ever dress up in men’s clothing, maybe it’s due to the stigma attached to a female in male clothing, who knows?. Girls will be girls even in fancy dress for example it’s always a Cat Woman never a Bat Man get up, groups of St. Trinian schoolgirl types are very popular or elegant matching attire. One of the most popular fancy dress ideas for Stag groups is the Queen and Freddie Mercury video and song, I Want To Break Free,  with everybody sporting the famous Freddie moustache and housewife’s clothing. https://www.youtube.com/watch?v=f4Mc-NYPHaQ ironic to say the least. Whatever your choice of appearance in celebrating the future Bride or Groom both sets of intrepid adventurers prefer a well organised Party Weekend from a reputable and reliable Stag & Hen Do company.

Many organisers feel they can relax more when everything is taken care of by a 3rd party, pun intended. According to a Krakow, stag do organiser Partykrakow.co.uk a Stag group will go for active daytime choices such as white water rafting, bubble footie, various shooting activities like paintball, clay pigeon or AK 47 Kalashnikov whilst the Hens opt for a little pampering session in a health spa with jacuzzis, saunas and massages. Although the Pole Dancing activity is a great laugh and enjoyed immensely by the Hens, naturally, as the Stags would probably prefer to pay to watch a pole dancing class rather than do it.

When the evening settles in and both the Hens and Stags are dolled up, literally as well because very often a blow-up doll usually accompanies on the pub crawl and receives a massive amount of attention too as the drink is flowing freely and the party atmosphere increases. The Hens invariably choose the Cocktail Making activity and the Stags vodka or beer tasting is more their style. As the evening continues the organisers have arranged the Strip Show which is an essential part of a Hen or Stag celebration. The reactions by both groups to the Stripper are diverse, some of the girls are embarrassed while others go wild and can be quite adventurous, the guys are happy to watch and intently, after the initial hoots and whistling a Stag group can go quiet as the experienced strip artist shows off her talents but when she asks for the actual Stag to join her the group comes out of the trance they were in to burst out laughing and whooping again while some Stags sheepishly join her others have to be tied to the dance pole to contain them. The Strip Shows are available in different forms with a firm favourite being the Strip Party Bus, a mobile dance club with extras. The girls prefer a single male strip artist to perform but the Stags go for a full-on a show of extra strip artists and to humiliate the Stag include the surprise act of Big Bertha Roly Poly. The sexy stripper starts off then blindfolds the Stag and handcuffs him to a chair or pole and Big Bertha takes over, the Stag senses a change and when the blindfold is removed the look on his face is instantly photographed and sent around the world.

It is difficult to say which is the wilder group on these occasions as the driving force for a Stag group is drinking, humiliating the Stag and strippers for everyone whilst the Hens are more for celebrating the upcoming brides wedding ceremony with a few moments of madness such as a group that took photos of their vajayjays as a memento. Whilst the majority of Stags and Hens are looking forward to their futures together with their respective partners sometimes, as Oscar Wilde once said, ‘I can resist everything except temptation’, especially when you have had a lot of drinks bought for you. The best defence to your last night being single is to get absolutely paralytic drunk to avoid the devil whispering in your ear that you now have to live with the same person for the rest of your life. It is better to be poured into a taxi and taken back to your safe accommodation oblivious to the devil’s urges and protected by angels. That is until the Sexy housemaid or Angry Manager arranged by party organisers that wakes you up the next morning and performs an intimate show in your room much to the pleasure of the partygoers who capture your confused, dazed and hangover state on camera. Wild, no? 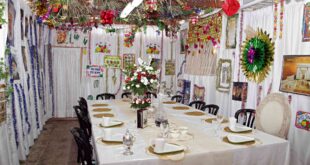 History, Food and Celebration: A Novice’s Guide to Sukkot 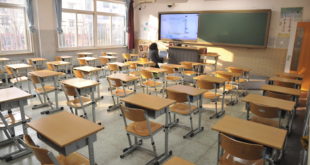 5 Tips on Popcorn Fundraisers at School