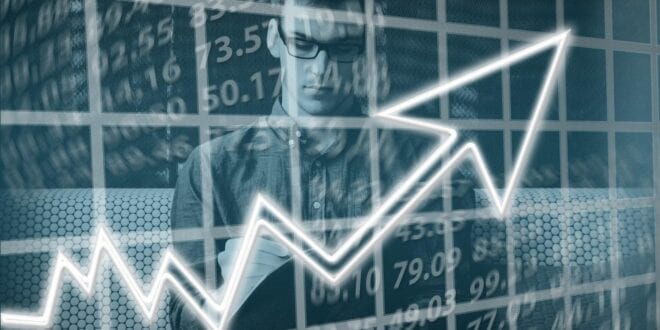 Amongst business problems, profitability issues can be particularly difficult. As we will see, they can frequently seem impenetrable or be structured in such a way as to mislead you as you investigate them.

By the same token, though, the primary function of any conventional business is to generate a profit. Even a non-profit or a government body will have to control the relationship between money in and money out just to avoid going bust. They might be aiming for a profit of zero, but they have to avoid a negative profit figure.

As such, profitability is a crucially important concept in business.

Whether you are working on an assignment for business school, preparing for a management consulting or finance case interview, or perhaps applying theory to practice in a real-life business with a profitability problem, there are right and wrong ways to go about your analysis.

The key to profitability problems is really to get started on the right footing. As we will learn below, once you have split up the problem correctly, employing a rational, MECE (for a detailed explanation of the MECE concept, see here) segmentation scheme, confusion tends to disappear and answers become a lot easier to arrive at.

As noted, you might be reading this because you are preparing for a case interview. For those who might not know, this is a very demanding kind of job interview where the interviewee is required to solve a business case study in conversation with the interviewer.

Up until recently, case interviews were primarily the preserve of the management consulting industry. However, in recent years, they have become popular across the finance world (notably used by Capital One) and employed by major tech firms (Google, for example).

Now, for case interviews in consulting especially, there are a couple of facts to note:

Profitability Comes Up a Lot

You can expect profitability to be a frequently recurring theme across case studies because it will be a very common subject for real-life consulting projects. Thinking about it, businesses are not likely to spend the astronomical sums required to bring in high-end consultants if the problems they face are not hurting their bottom line.

Consulting selection is sufficiently competitive and the salaries on offer high enough that a whole industry has grown up around helping applicants to prepare.

This means that there are various paid-for resources that applicants are happy to invest in in the hope of yielding that high salary later.

However, as a happy side-effect, this industry also means that there is plenty of free material to help you understand profitability problems.

These resources will be most directly useful to aspiring management consultants, but those facing case interviews for other sectors will also find the same resources highly relevant to their own preparations.

To get anywhere with profitability, you have to have a robust fundamental understanding of precisely how businesses generate profit.

This is not very complex at a high level. In all cases, profit is simply equal to revenue minus costs.

When we break things down further we can separate out fixed and variable costs and then divide these into further sub-components. Similarly, we can break down revenues according to the different products or services a company sells and/or who these are sold to.

Now, how precisely we break down revenue streams and cost components is where the real art of getting at profitability.

There might be multiple valid, factually correct ways of doing this. However, there is a high chance that some methods will obscure the truth, whilst others will help you quickly expose the underlying driver of the problem.

This is because problems with either revenue or costs will often be coming from one specific part of the business which could easily be rounded in with others and missed.

To take an example, let’s consider an airline with a profitability problem. Let’s say we can divide up the airline’s operation by the different routes it operates or by the different classes of tickets (economy, business, first).

The key to profitability questions is very often in considering different ways of segmenting the problem and what this might tell you.

Thinking hard about the specific segmentation you use can help you crack a profitability problem open and quickly get down to the root cause of the company’s issues.

However, getting to a solution can require quite a bit more creativity and it is harder for us to prescribe a single tip to apply to every case in the same way that looking at segmentation is a great start to most profitability problems.

It is important to note that, just because you can identify where a profitability problem is coming from doesn’t mean that you can simply eliminate that problem. It might just not be possible due to the facts of how the business works.

For example, our airline might have found out that rising fuel costs were the reason behind its profitability issues. However, fuel is clearly both essential to running an airline and a commodity with a fixed cost.

In this case, the airline cannot address the issue directly but will have to look at other ways to cut costs and boost revenues. The details of any such measures will generally depend heavily upon both the way the business is structured and the market in which it operates.

Now you have a better idea of the kind of issues you should be looking for when you tackle profitability cases, the single

Especially in terms of the more creative aspect of generating solutions, the best way to improve your ability to come up with good ideas is to have gone through as many previous cases as possible.

Previous Is a Traditional Walker Bad for Your Back?
Next Getting Your Site Ready For Google’s 2023 Algorithm Changes 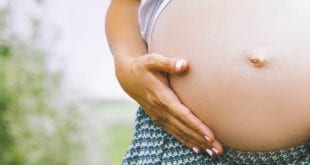 9 Ways To Stay Healthy During Your Pregnancy – 2023 Guide 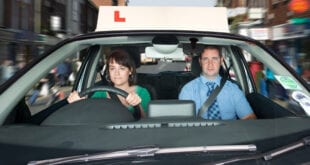 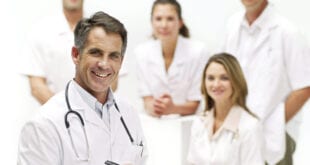