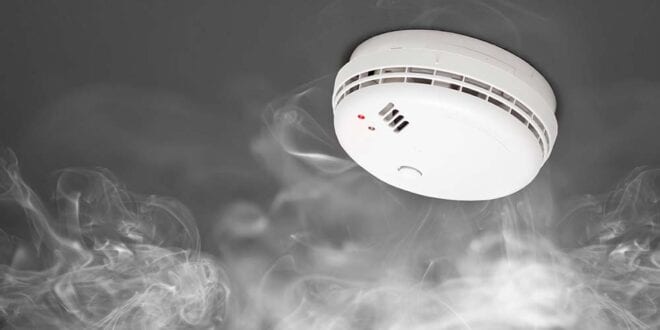 How Many Smoke Alarms Do You Need in Your House

Whether you live in a studio apartment, regular house, or a 3-story mansion, safety should be your priority. Safety of your house can be achieved in many ways – from a surveillance system and security alarms to smoke alarms. All of these are equally important and all of these will keep you safe in one way or another. However, it’s not rare that people overlook smoke alarms because they don’t know enough about them or they just feel there is no way their property is going to set on fire. Whatever the reason might be, one thing is certain, smoke alarms are things you’re going to wish you had if the emergency strikes.

This small gadget can save your life, it’s simple as that. This device can be the difference between life and death. They’re designed to be the first line of defense against the fire in your home. A fire can happen at any time and any place and there’s no way around it. A single incense stick or an iron curler can start a fire that can damage your house and severely affect you or your family. Today, we’re going to try and answer all of your questions about fire alarms. What are they, how many do you need, and more? Without further ado, let’s get started.

How important are smoke alarms and why?

If we were to sum it up in one word – extremely. This might scare you, as it should, but tens of thousands of people lose their lives every year to a residential fire. The number of fires in the United States eclipses 1.5 million almost every year. You can only imagine how many fires are there throughout the whole world year after year. Those numbers are scary, but as you can see, a lot of them don’t have a deadly outcome and a large portion of that is because of smoke alarms.

Most severe injuries or deaths occur during the night when the people are asleep. What happens is, during the fire, a lot of smoke and gases are released and they fill the house or an apartment faster than the actual fire. So, by the time you’re awakened by the heat or the sheer concentration of smoke in the air, it might be too late. Not being aware that there’s a fire in your house is the worst thing that can happen. Fires tend to spread out very quickly, so the time to escape or put out the fire is measured in minutes. It’s important to say that if the fire is already spread, don’t try and be a hero, escape and call the professionals.

When you take all of these facts into consideration, it’s obvious you need a smoke alarm. Whether you’re sleeping or you’re just unaware that there’s a fire somewhere in your home, consequences can be unimaginable. That’s why it’s important to have something that will warn you about the fire. The alarms will create a loud, piercing sound that will certainly wake you up and alarm you that something has gone wrong. This will provide you with just enough time to escape and save yourself.

Which type of alarms should you install?

You might not know this, but, there are several types of smoke detectors or alarms. The most commonly found ones are ionization and photoelectric alarms. If you’re interested in individual models, you may find several different ones at x-sense.com  under the smoke alarm section. To be able to decide properly on the type of alarm you’re about to get, you should get familiar with both.

Ionization-type alarms contain something called electrodes inside of them. A lot of people get worried when they read about the radioactive nature of these electrodes, however, it’s nothing to worry about. What this type of smoke detector does, it ionizes the air between the electrodes so when the smoke reaches the alarm, it disrupts the process, resulting in the alarm activation.

As for photoelectric-type detectors, they use LED light to detect smoke. These detectors create a beam of light, which is obstructed by the smoke in the case of fire. What that happens, the alarm is set off and you’re notified of the fire.

These are both great at what they do, but they both have their weaknesses as well, so it’s best to equip your home with both of them.

How many smoke detectors do you need?

There is no universal answer to this question. It all depends on the size and layout of your home. Naturally, you’d need fewer detectors for a studio apartment than you would need for a mansion, but, we will provide you with a more detailed explanation right now.

The general rule of thumb, when it comes to placement and the number of alarms is this – one in every bedroom, at least one on every story of the house including the basement and the attic and outside of the sleeping area (living room, dining room).  So, let’s say you have a two-story, four-bedroom house with a basement and an attic. This would mean four alarms for each bedroom, one in the hallway on the story where the bedrooms are, one in the living room, and one for each basement and attic. This is assuming you have a large living room on the ground floor and bedrooms upstairs. Either way, you get the general layout.

Now, there are a couple of rules as to where you should and shouldn’t position the smoke detectors. First of all, the alarm should be up on the ceiling or very high up the wall. The smoke will naturally rise to the top, that’s why the ceiling is the best option. For floor without sleeping areas, smoke detectors should be in the living room or near the staircase. The same goes for the basement – on the ceiling, near the stairs.

Also, it’s important to know where not to place smoke detectors. Don’t place them near the kitchen so you don’t have to deal with the false alarms. Additionally, don’t place them close to windows or doors where the airflow is different and could interfere with the smoke detection.

How often should you check your smoke alarms?

To be safe, make sure you test your smoke detectors at least once a month. It’s a quick and easy process, so don’t postpone or forget about it. If you wish, you could hire a professional service to install and maintain them for you.

Finally, after all, that’s been said, we’re sure you understand the importance of the smoke detector. However, we’re going to leave you with one additional advice – no matter how important the game might seem, never replace your remote batteries with the ones from the smoke detector. 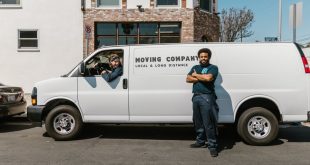 4 Mistakes to Avoid When Hiring a Professional Moving Company 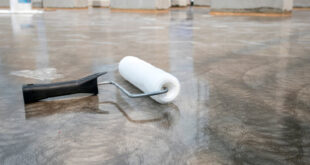 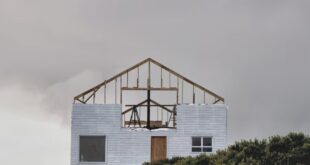