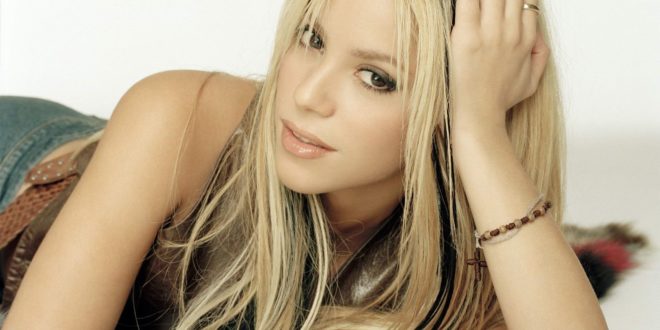 Shakira is a globally famous singer, songwriter and dancer from Columbia. She is the best-selling artist in South America, and one of the best-selling artists ever, with over 125 million records and 70 million albums sold worldwide. Her most popular songs are “Hips Don’t Lie”, “Whenever, wherever”, Waka Waka, “Can’t Remember to Forget You”, and many, many others.

Shakira is also famous for being a philanthropist and is very active with many charities through Pies Descalzos Foundation. Previous USA President Barrack Obama appointed her as an advisor to the commission on Educational Excellence for Hispanics. In 2017, she was featured on the list of World’s greatest leaders. Read along to learn more about her life, career, and net worth.

She was born as Shakira Isabel Mebarak Ripoll on February 2, 1977, in Barranquilla, Colombia. She is the only daughter of Nidia Ripoll Torrado and William Mebarak Chadid. In Arabic language, her name means “grateful”. Her parents raised her as a Catholic, and she attended Catholic schools. While growing up, she wrote poems. When she was 4 years old, she wrote “La Rosa De Cristal/The Crystal Rose”. Young Shakira also started belly dancing at that age, and would teach other girls how to do it.

Since 2000 to 2010, Shakira was in a relationship with a lawyer from Argentina, Antonio de la Rua. Since 2011, she has been married with a Catalan-born Spanish football player of FC Barcelona, Gerard Pique. The pair have two young sons together, Sasha Pique Mebarak, born in 2013, and Milan Pique Mebarak, born in 2015. Pique is exactly ten years younger than she is, as they have the same birthday. They first met in the spring of 2010, when he appeared in the music video for her famous “Waka Waka (This Time for Africa)”, the official song of the 2010 FIFA World Cup in South Africa.

Shakira’s nickname is Shaki, and she is fluent in Spanish, English, Italian, Arabic and Portuguese.

She does not drink, smoke, nor consume coffee.

Her career in music started when he passed the audition of Sony Columbia. The executives gave her a record deal to make three albums. The debut album was “Magia”, released in 1991 when she was 13. It was a big failure however, and so was her second album in 1993, titled “Peligro”. The third album “Pies Descalzos” was a big commercial success when it appeared in 1995, and it received praise and good reviews from critics and fans. Her breakthrough came, as the album was one of the best-selling ones in South America, and the 23rd best-selling in America. It sold more than 5 million copies.

"Artist, woman, mother, traveler. This is #WHOIAM"
Tell us who you are and how you show it. ShakHQ @PANDORA_NA #ad pic.twitter.com/QTEM6ITOKm

Shakira’s eighth studio album appeared in 2009, called “She Wolf”. As of today, more than 2 million copies were sold worldwide. “Sale el Sol” came in 2010, and has 4 million copies sold globally. Her next two albums achieved limited sales when compared to the rest, but they feature some great hits. “Shakira” is her 10th album, and was released in 2014. It sold around 500,000 copies worldwide. In 2017, she released “El Dorado”, which topped multiple charts in different countries.

Shakira is the highest selling Columbian artist of all time. During her long career, she was nominated for 600 awards, and won a staggering 420. The most important include 5 American Music Awards, 6 Guinness World Records, 3 Grammy Awards, 11 Latin Grammy Awards, 39 Billboard Latin Awards, and 4 MTV Video Music Awards.

As of this year, Shakira has an estimated net worth of around $350 million. Her successful music career is the main source for her immense wealth, mostly record and album sales. Acting, music tours and commercials like the ones for Pepsi are some of her other endeavors. 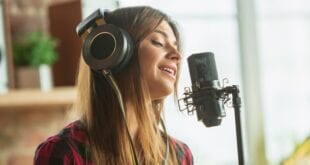 Creative Tools All Singers Should Be using 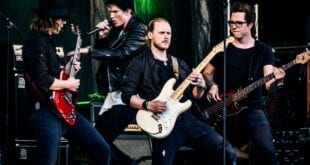 How to Start a Rock Band as a Guitarist 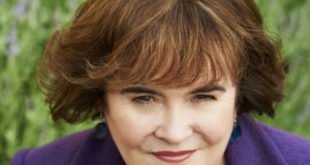