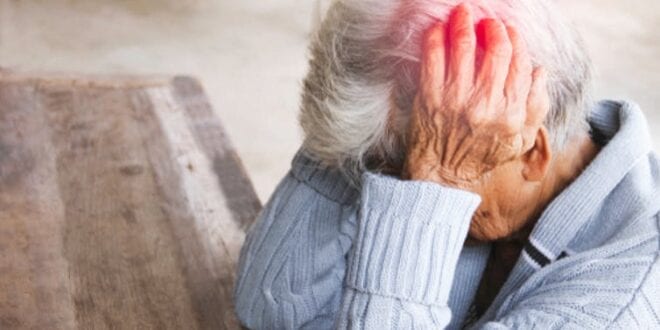 5 Signs of Possible Emotional or Psychological Abuse Against Older Adults

The emotional and psychological abuse ratio is increasing in the world because of the lack of affection between family members. Children want to enjoy their life and therefore, they move out once they are able to afford themselves.

Although it brings them financial and life independence it pushes them away from their parents. Most of their time is spent with friends and spouses. Thus, parents become lonelier, which is felt in their elder age.

But this is only one between family members. As elders go to nursing homes and hospitals, they do not get much respect. Usually, people tend to avoid them. Furthermore, as the rush increases in nursing homes, the staff becomes agitated. So they don’t care about the feelings. Additionally, elders also behave like children sometimes. This behavior is not acceptable for everyone.

This is becoming common all around the world and not just in a few western countries. Canada is facing the same issues. Even if the family members are caring, nursing homes are not. But that does not mean that they have to bear it all. If anyone of your family members went through some problem you can file a case. If you want you can get more info here.

But to file a case, you need to know the whole situation first. It is also possible that your elders might not tell how they get treated in the nursing home. So here are a few things that will help you to know if your elders are facing such issues.

Memory loss, weaker eyesight, and Alzheimer’s are some common problems that elders face. Therefore, blaming the victims is a common thing to observe. If one of the staff breaks something or does something wrong, he or she might blame it on the older person.

Even if he does not admit to the mistake, they will keep on saying that they have forgotten it. This will put them in a hard spot. Because they are not in a condition to blame them or ask someone for help. No one pays attention to their stance and thus, they get emotional pressure.

Older people do not have much to do. Therefore, if someone hurts them, they keep thinking about that. The thoughts of the past make them more anxious and they often miss the time when they were able to take care of themselves. That is why it is important to pay attention to the behavior and character of workers working at nursing homes.

2. Humiliation and ridiculing the victim

Another common issue that older people face is humiliation. Usually, people do not give them respect and treat them like they are a burden. This is a common thing to observe in our society as well as nursing homes.

They are only a small percentage of people who respect their elders. So if a person of old age is slow while crossing the road, some of the passersby will scold them. Likewise, the people waiting at the crossing line will shout at them to cross the road quickly. This will put pressure on them.

So if under such pressure, they get in an accident, others will still blame them. Some bystanders might laugh at the person that he/ she was so careless that he could not see the car coming.

Every human being has needs and so do older people. They need to buy things, they want to get and send gifts. However, this is not something that most people understand. Usually, people think that as you get older, your desires and needs are no more. Therefore, they ignore this aspect.

For example, your grandparents ask you for money, you might think why do they need it? All they need is food and shelter and we provide them with it. Therefore, even children often treat their older parents in this way. So what do we expect from nursing homes? All of these types cover the emotional abuse against older people.

Abusing elders financially also comes under emotional abuse. Sometimes, people or workers of nursing homes snatch money from older people. This includes taking their retirement money or forging checks and making use of social security benefits. There are several fraudsters out there who try to snatch money from anyone they can.

Some other types of financial abuse include using a bank account or credit card without telling them. Similarly, forging wills, banking accounts, and even insurance policies comes under this. Or they might even transfer the house to their name.

5. Isolating elders from their social circle

What is more disturbing than getting isolated from everyone? Humans need friends and family members around them. But sometimes there are people who are after the will and bank account of some rich elders. Therefore, they try to spend more time with them to make a better connection. They will take them along to different places. According to Blue Angels Hearing, untreated hearing loss among older adults increases the risks of social isolation and depression. Not recognizing the need for treatment will result to low self confidence, stress and loneliness.

This in turn will make them farther from other relations and friends. Or they might create misunderstandings between friends. Thus, the older person will remain alone and he won’t have anyone around him. Thus, the scammer will use his situation to his benefit.

How will you identify a victim who went through such psychological abuse?

There are some ways to identify any sort of emotional and psychological abuse on elders. These factors include; 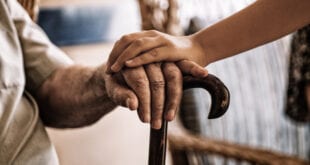 Protecting the Health and Wellness of Older Loved Ones 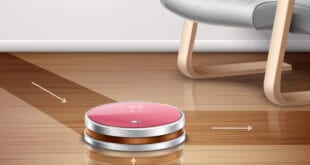