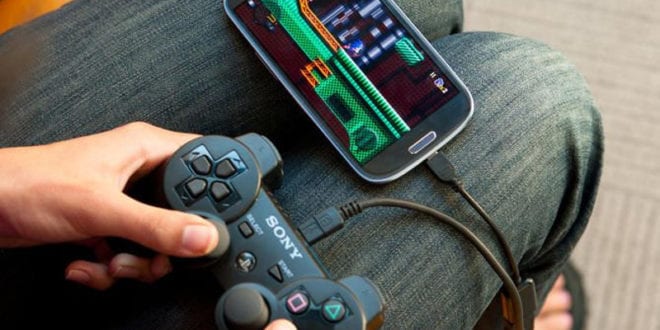 PC Gaming vs. Mobile Gaming: Which One Is Better?

Henrietta Milanovska 05/03/2020 Gaming Comments Off on PC Gaming vs. Mobile Gaming: Which One Is Better? 290 Views

Let’s get back in the past and remind ourselves of how the gaming industry functioned 20-30 years ago. Of course, the biggest part of younger generations does not remember this.

In one neighborhood, it was hard to find a lot of houses that contain a computer. Approximately, one of 10 houses had this device. It was quite expensive in that period, and a small number of people were able to afford it. All the kids from the entire neighborhood go to their friend’s house to play games.

However, those games were quite bad comparing to the games of today. You don’t even have to go a lot in the past. You can check on YouTube how graphics of FIFA and NBA 2005 looked. It is simply not possible to compare it with today’s graphics, functions, and overall quality.

Anyway, everything in the world made progress, especially technology. Today, the gaming industry has changed a lot. First of all, the number of games is bigger than ever before. Despite that, we now have professional gamers that are earning millions thanks to games like LoL, WoW, etc.

The number of smartphone users is drastically growing. Because of that, mobile gaming became equally popular as playing games on the computer. Still, there are some differences between these two ways of playing. That’s why we want to analyze which of those two types of gaming is better.

Well, we do not need to talk a lot about mobile development. These devices are bigger and bigger and their features are becoming better every day. On the other hand, the PC gaming industry now made progress. Most of the computers are improved from 1080p resolution to 4K resolution.

Here we have the first main difference between these two things. Even today, when mobiles improved a lot, they can’t compare with the graphical power of a PC. We do not want to say that something like this won’t change in the future. Yet, currently, the power of graphics is on the side of PCs.

Despite that, PCs are also better equipped with more powerful CPUs. Indeed, mobile gaming went through some gigantic updates. However, they still can’t reach the quality of computers in this segment. For instance, you can find some CPUs like AMD’s latest 32 core processor and 32 GBs of DDR4 RAM. The mobile with these characteristics you won’t be able to find on the market.

Clearly, the trophy in this category goes to – PC.

Logically, the first thing that people think about before buying a new device is money. When a child wants to get a high-quality computer, most of the parents can’t buy it immediately. On the contrary, mobile devices are a lot more affordable than computers. Still, this statement is not completely correct.

More precisely, the costs of mobile and computer games are not different a lot. For example, PC game developers are looking for modern ways to offer a better gaming experience to people. That includes less money for accessing PC games. They realized that mobile games became huge competitors.

On the other hand, you don’t need to have an expensive mobile device to play games. Most of the modern smartphones are suitable for most modern games. For PC gaming, you still need to have specific hardware.

So, when we compare these two things – the reward goes to mobile gaming.

Well, this is the crucial moment when we compare these two ways of gaming. Indeed, both ways of playing games are comfortable. Yet, that feature comes in different shapes.

For example, the screens of mobiles are becoming bigger and bigger. People usually do not have the problem to play games on them. However, you will only be able to use 2 games while playing. On the other hand, this feature is way better when we talk about computers. You have additional pieces of equipment like mouse and keyboard that will make your gaming a lot easier. Despite that, the screen of the computer is a lot larger. You won’t have a problem with missing some important details and things like that.

On the other hand, there is one big advantage of mobiles. Playing games on computers require from a player to constantly sit on the chair. Even if you have the most comfortable chair, this won’t be comfortable after 2 hours of playing.

With a mobile device, you won’t have that sort of problem. You can play games from the comfort of your bed.

So, when comparing these two things, the winner does not exist. Both ways of playing bring different benefits.

Well, it is well-known that both platforms offer VR gaming options. This is one of the most modern inventions in the gaming industry. Yet, they both bring different advantages.

People that have the problem to organize their budget would probably rather pick mobile gaming. Mobile VR gaming is a lot more affordable option. This makes mobile gaming the most cost-effective solution you have.

On the other hand, the quality of mobile VR is not equal to PC VR. In the last previous year, the PC graphics and 4K resolutions were incorporated into VR gaming. That’s why computer VR gaming brings a lot of better gaming experience.

So, who is the winner here? Well, it depends on the problem that you have. The quality of mobile VR is also not low. Yet, if the money is not the problem, then buying a new gaming PC would be a better choice.

We believe that you are a bit confused after reading the subtitle. However, keep in mind that web developers do not have limits. They will find a solution for every problem that the users have. Because of that, we have a new tool that allows you to play android games on your desktop – Android emulators.

You will find a bunch of them like LDPlayer that will offer you that option. We suggest you use this opportunity and use the benefits of both types of gaming at the same time. 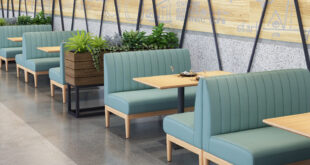 Should You Buy New or Restore Old Restaurant Furniture – 2022 Guide 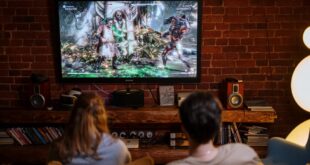 How Technology Has Changed Gaming 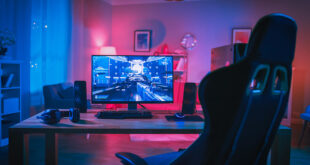