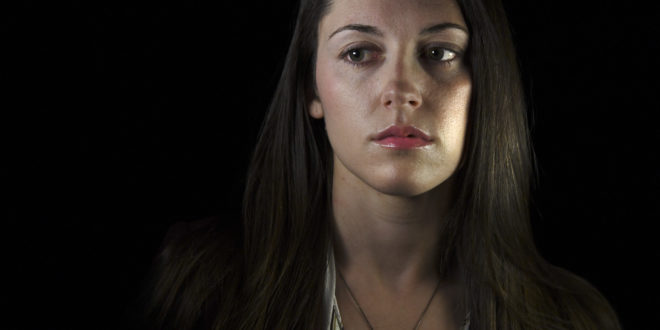 Nichol Kessinger Life And Net Worth – 2022

Nichol Kessinger became known to the public after her co-worker and lover, Chris Watts has been sentenced to life in prison after murdering his daughters and pregnant wife. Nichol Kessinger was considered to be one of the key witnesses in the triple-murder case as she started to date Watts only weeks before the murders took place.

Nichol Kessinger is a geologist, born in Colorado. She graduated from Colorado State University in 2013 with a Bachelor’s degree in Geology. Nichol Kessinger’s interest in Geological and Earth Sciences, as well as Geosciences,  brought her to the Community College of Aurora where she got her Associate of Science degree. Kessinger spent most of her life in Colorado, living in Aurora, Littleton, Fort Collins, and Denver.

She started her career as a bookkeeper, later on progressing to the position of an engineer in her professional field. Her position at the Anadarko Petroleum Corporation required her to manage gas monitors at the company, hired as a contract worker. Kessinger wasn’t directly hired by the corporation. She met Chris Watts, her lover and the murderer of his wife and daughters, Shannan Watts, Bella Watts (4), and Celeste Watts (3), at their mutual working space in the environmental department of the Anadarko Petroleum Corporation.

The two had seen each other more than once before starting the illicit relationship. Nichol Kessinger is now known to the press as the “killer’s mistress”, in addition to having Chris Watts’s statement that he would’ve never committed the murders in the first place if it weren’t for Nichol. Kessinger met Watts either in May or June 2018, while the murders conducted by Chris Watts took place in August the same year.

Before Nichol Kessinger started having an affair with Chris Watts, she was not familiar to the public, however, now she is known as “the killer’s mistress”. In addition, many people were led to believe that she had something to do with the murders based on the 111-minute call she had with Watts only hours before he strangled his pregnant wife and their two daughters. Watts himself stated that he would have never committed the murders if it wasn’t for his obsession with Kessinger.

Kessinger talked to the police immediately after she had learned that Watt’s wife was missing, previously deleting all evidence on her phone that tied her to Watts. Kessinger assured the police that Chris lied to her about everything, not telling her about his wife’s pregnancy. In addition, Watts didn’t carry his wedding ring when the two met or afterward, assuring Kessinger that his divorce was already coming to an end. The night of the murders, Watts texted Kessinger to tell her that his wife and children were gone.

Watts didn’t confess the murders to his mistress but told her that his wife Shannan took their daughters away, staging their deaths to appear as if his wife and children left him and went away without telling him where. Kessinger went to the police after seeing the news on the disappearance of Shannan Watts, where she was held for further interrogation by the Weld police.

Kessinger’s net worth is not known, but what is known to the public is that she had lost her job due to the scandal with Chris Watts. She stated on one occasion that she fears that she would never be able to find a job and lead a normal life after everything that happened. According to police records, Kessinger did use Google for researching the net worth of Amber Frey, the mistress of Scott Peterson, a man who murdered his pregnant wife.

Her Google searches included phrases such as “having an affair with a married man”, while she also looked for wedding dresses and researched Amber Frey’s book deal. Google searches made by Kessinger placed her in an awkward position where she was deemed a suspect and a key witness, while her searches on Amber Frey made the public feel as if Kessinger was planning on monetizing her macabre reputation.

Nichol Kessinger lives at 12255 Claude Court Road in Northglenn is 15.7 miles south of #2825 Saratoga Trail. The value of her home is not known to the public, but what is known is that she lives in a well-situated neighborhood.

Nichol and Chris were considering their future together although they have met only 6 weeks before the murders took place, however, Watts home where he lived with his family wasn’t an option for that future – Watts assured Kessinger that he and his wife were planning to sell the house as a part of their separation process. After the murders took place and after Watts had been sentenced for life, his house was placed on sale at an approximate value of half a million dollars. 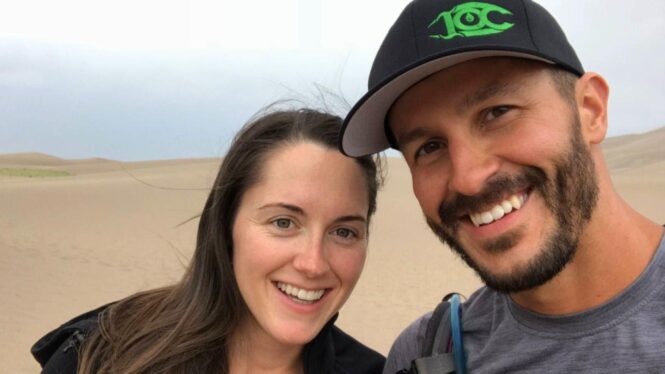 Nichol Kessinger’s affair with Chris Watts brought her to the unflattering headlines, while many people tied her to the murders. Some considered that Kessinger was the main catalyst to make Chris commit the murders. However, the police investigated her, wiping her name clean from all suspicions related to the case. Kessinger and Watts are no longer in a relationship.

Watts, who is now serving a life sentence in prison for confessing the murders, claims he still loves his former mistress, Kessinger. He is often being visited by a woman named Anna, who claims that Watts loved his wife, Shannan, claiming that he had been possessed and out of himself the night he killed her.

Kessinger is tied to another man, Jim Gutoski, who is said to have the keys to her apartment. Gutoski and Kessinger are not proven to be in a romantic relationship, but what is interesting is that Gutoski is also a geologist just like Kessinger. Kessinger called Gutoski the morning after the murders and only several hours after her 111-minute call with Watts. According to the police records extracted from Verizon, the call between Gutoski and Kessinger didn’t last more than a minute. Whether Kessinger is dating anyone after her affair with Watts, is not known.