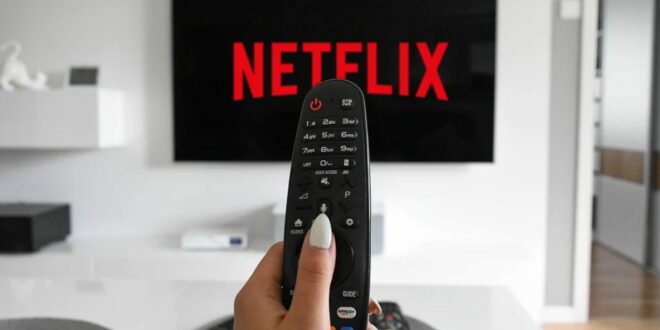 Netflix started selling an online subscription service on the Internet in 1999. Subscribers selected movies and television shows via Netflix’s website. Back then, the shows and films were shipped to subscribers as DVDs and pre-paid return envelopes from one of more than 100 distribution centers. Although consumers could rent as many movies as they wanted for a set monthly charge, the number of DVDs they may have in their possession at any given time was limited by their membership plans. Netflix’s portfolio boasted tens of thousands of titles.

A Successful Tale of Netflix till Now

In 2006, Netflix held a $1 million competition to see if anyone could improve its recommendation system by 10%, an algorithm that predicts a person’s movie tastes based on previous rental data. BellKor’s Pragmatic Chaos, a team of seven mathematicians, computer scientists, and engineers from the United States, Canada, Austria, and Israel, won the prize three years later.

Netflix began providing users with the option of streaming some of its movies and television series straight to their homes via the Internet in 2007. The streaming service was limitless for most subscription options. Netflix then formed partnerships with other consumer electronics goods manufacturers, such as video game consoles and Blu-ray Disc players, to allow its content to be streamed to those devices via an Internet connection. Netflix launched a streaming-only subscription in 2010 that included unlimited streaming but no DVDs.

Netflix then began providing the streaming-only plan outside of the United States, first in Canada in 2010, then in Latin America and the Caribbean in 2011, and finally in the United Kingdom, Ireland, and Scandinavia in 2012. By 2016, the company’s streaming service had expanded to 190 countries and territories. Netflix said in September 2011 that it would split its streaming and email-based services, with the latter to be dubbed Qwikster, but the proposal was scrapped a month later due to a backlash from subscribers.

Netflix’s success story can be linked to two strategic initiatives, a three-stage growth process into new territories, and the methods it collaborated with those markets that other firms aiming to expand globally can also benefit from. Netflix didn’t try to reach every market at once at that time. Instead, it deliberately chose its initial nearby markets based on geography and mental distance or perceived distinctions between markets.

The first phase of its globalization process followed the standard expansion model. However, Netflix has developed the ability to expand into a varied collection of markets within a few years due to its expertise and learning obtained during that process. Netflix’s globalization second phase, which included a faster and more extensive international expansion, saw the company expand to more than 50 countries, leveraging the lessons learned in the previous phase to operate in a broader range of regions.

Netflix used all it had learned from the first two globalization phases in the third phase, which saw it expand to 190 countries at a considerably faster pace. It has honed its knowledge of what people like to read, how they respond to marketing, and how the company should be structured.

Right now, Netflix is concentrating on introducing more languages (including subtitles) to improve its customization algorithms for a worldwide library of content and broadening its support for a variety of device, operation, and payment agreements.

Despite the fact that Netflix is available in practically every country except China, Crimea, North Korea, and Syria, the series and movies offered differ substantially by region/country. Aside from having a wide range of titles, certain places have a relatively limited selection, and this is because each country has its licensing agreement. But here’s the good news, you can access any Netflix library with the help of a premium VPN. Read this blog for more details.

Netflix has proved the need to have national knowledge for success in local markets. This understanding must be broad and deep, including political, institutional, regulatory, technical, cultural, customer, and competitive realms. Netflix was sensitive to and adapted to cultural variations thanks to its understanding of local cultures; this boosted Netflix’s reputation and made it easier for it to form positive connections with important players.

The Expansion of Netflix over 190 countries in just 7 years

By 2017, it expanded to over 190 countries, with about 130 million customers living outside the United States. The foreign streaming revenues exceeded domestic streaming sales in the second quarter of 2018 for the first time, with more than 130 million subscribers worldwide. This is an incredible accomplishment for a company that only existed in the United States before 2010 and just 50 nations by 2015.

The aspects of Netflix’s amazing expansion plan taken together has formed a new method of exponential globalization. It’s a well-choreographed cycle of expansion that’s being carried out at a faster and faster pace to a growing number of countries and clients. The strategy has allowed the company to grow far faster than its competitors.

Netflix will face growing competition in the future, not only from global companies like Amazon Prime, but also from newcomers and regional or local players. In this approach, it will need to continue to integrate global and regional content.

Is Netflix on its way to become the king of the streaming world?

While Netflix is steadily gaining traction in Hollywood and around the world, Disney and Fox are already well-connected in the industry, with long histories of producing globally popular television shows and films. They have the potential to be formidable when they work together. Netflix has had to overcome a lot of history, but the streaming pioneer has succeeded in defying the odds. 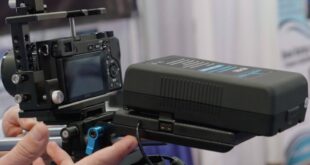 5 Things to Know About V-Mount Batteries before Buying 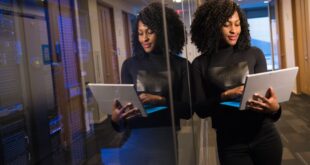 IT Recruitment – Why It Is So Special 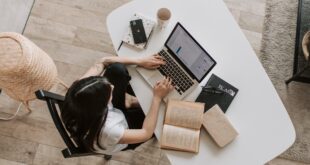 How to Build a Successful Online Community in 2023