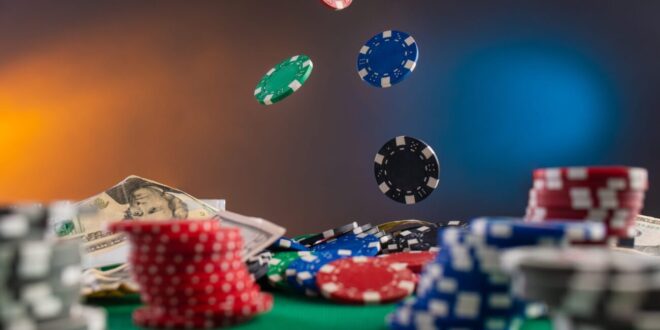 Carolyn Lang 21/04/2022 Gambling, Net Worth Comments Off on Net Worth of Biggest US Gamblers 96 Views

There’s no question that gambling is becoming a massive form of entertainment these days. With the US having some very wealthy people, there is a long and very surprising list of people who are amongst the wealthiest US gamblers. In today’s article, we take a look at some of the biggest US gamblers by Net Worth and how they made their fortunes!

Bill Benter is a math extraordinary, studying physics in university and after getting his degree, he decided to use his amazing brain to count cards at blackjack tables. After several years of beating the house by betting on card counting blackjack tables, Benter got banned from the vast majority of the Las Vegas casinos.

After this, Bill moved to Hong Kong with a friend – Alan Woods. Bill and Alan are very smart people and ended up creating a formula that later helped gamblers and themselves predict the outcome of horse races. This formula was created as one of the world’s first software-assisted gambling operations, and in turn, had some of the best returns on investment.

Bill is still using this formula today and is rumored to be earning around $100 million annually, making him one of the richest gamblers in the world. He’s been doing this for nearly 15 years, so it is worth a lot of money, including his amazing house and assets!

Edward Throp is another math genius with a master’s degree in both math and physics. Edward Throp was known in university for his above-average IQ and was incredible at counting cards. It’s rumoured that Edward Throp was one of the founders of the original card counting strategy.

Edward made his fortunes mostly from blackjack, where he would count cards without gaining the attention of any security or cameras. Throp studied blackjack systematically and carefully thought out what he wanted to do. Throp made millions (in the high 8-9 figure range) from counting cards but later went on to use similar strategies and that amazing mind of his to fund his securities and hedge funds.

Edward Throp also made a book about his card-counting, his strategy and his fortunes called “Beat the Dealer: A winning strategy for the game of Twenty-One”. You can give it a read to find out all about Edward Throp’s fortune and skill with blackjack!

You may have heard of the Englishman, Andrew Black before. Andrew Black is a keen racehorse owner and professional bridge player in the UK. Andrew also founded the first, and biggest bet exchange in the world – Betfair.

Andrew Black worked in many businesses and was quite successful during this time, but eventually, gambling was his form of entertainment and after some time, gambling became his new job. There was a time, however, when Andrew could no longer support himself on these winnings, and instead set up a software business.

At the time, someone who Andrew used to play bridge with, called Wray, was shown a prototype for a program in the betting industry. After some time, Wray decided to co-fund the adventure – opening Betfair in 2000. In 2010, Betfair became a publicly-traded company which at the time warranted a £200m share in the company. 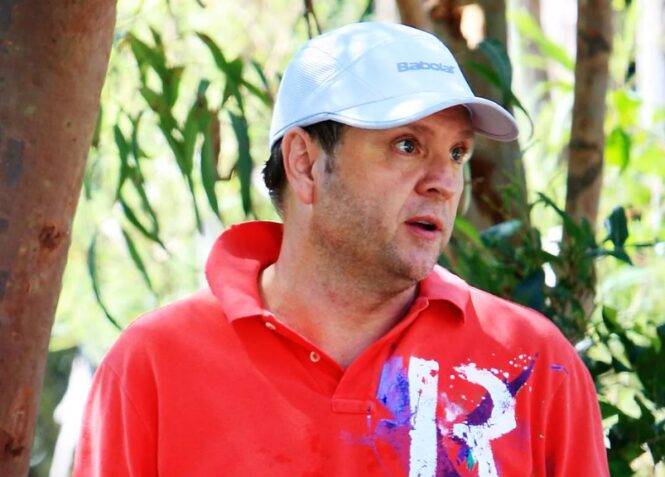 Zeljko Ranogajec is an Australian professional gambler, known as “The Joker”. Ranogajec is a master mathematician who studied a wide range of topics such as banking, tax laws, and finance. As part of this studying, Ranogajec figured out a way to use his knowledge against gambling sites.

Ranogajec made well over $1 billion annually through different games, such as blackjack, horse racing, keno, and sports betting. Like most blackjack players on this list, Ranogajec mastered card counting and started making massive profits at Australian casinos, and still to this day holds the world record for the biggest win on Keno – at $7.5 million.

Ranogajec studied commerce (sales) and law at the University of Tasmania in the 80s, and whilst being there partnered up with David Walsh, a famous mathematician who is extremely talented. Although David and Zeljko were an amazing duo with card counting, Zeljko tends to focus on horse racing now. In previous years, Ranogajec has been known to spend around $3 billion a year on gambling but it seems to be working for him!

Although not the richest man on our list, Phil Ivey has a massive difference compared to other net worth giants on this list. Phil Ivey has a very distinct nickname in the gambling world, called the “Tiger Woods of Poker”. As you can guess, Phil Ivey is a Prestigious Poker player and is one of the highest-earning poker players in the world.

Phill Ivey at the age of 38 won a total of 10 World Series of Poker (WSOP) bracelets, one world poker tour title and has appeared at a total of nine WP Tour Final tables. Although other people on this list either gave themselves the advantage at a casino, Phil studied hard to learn how poker worked, and how he could get himself all the titles he deserved.

Are you wanting to get into Poker? Take a look at some of the best online poker casinos here!

Conclusion on the Biggest Net Worth Gamblers in the US

In the US, many bets are placed but these whales of gamblers take up a lot of the value in the gambling markets. If you see some massive wins whilst gambling on public casinos, who knows, maybe you’ll be playing against one of the big guys!

If you want to look into making the most out of your bets, why not check out poker! Poker is more a skill-based game rather than a lucky one, although luck does play a part. You can play poker and earn a nice sum of money if you’re good enough and lucky! Take a look at some of the best online poker casinos out there!

Previous Can I Use a Bot to Buy and Sell Cryptocurrency?
Next These Are the Top 10 Browser Games You Need to Try in 2023