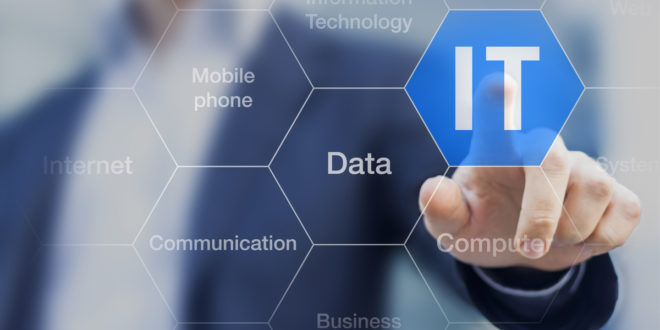 Nearshoring IT Business in Ukraine

Nearshoring companies are of great help in empowering startups and small businesses to success. Statistics say that over 25 successful businesses were developed and grew thanks to outsourcing. Companies like Skype, Slack, and GitHub, also had this experience. Nowadays, many businesses in the West are familiar with the fact that going abroad is one of the best ways to get good software development. Among many countries, Ukraine has stood out as one of the best nearshoring destinations.

The Difference Between Outsourcing And Offshoring

In the past years, Eastern European countries enabled Western companies to conduct nearshoring. This trend led to the development of a much stronger tech sector. For instance, In Ukraine, IT technology considers 3%-5% of GDP. Therefore, this sector in Ukraine provides great development and support services to Western countries businesses, including the USA.

So, what is the difference between nearshoring and outsourcing?

If you take the fact of remote teams in consideration – not much! But, the main difference is because nearshoring is going far beyond outsourcing. Outsourcing represents just the need for hiring dedicated developers from abroad, while nearshoring is prescribing how.

The success of making a nearshore remote IT team depends on several factors. Generally, different options for remote development will produce different results. The attention must be paid to the quality of evaluation. The important criteria also include:

IT developing will more quickly save your money. Whatmore, deploying software more quickly, will give you an advantage in the market.

Language differences can often cause barriers when going abroad. This is especially important if you do your business in foreign countries. Though English is commonly spoken around the world, that may not be spread evenly. That’s why you’ll want to hire a developer with a good knowledge of your business language. Unlike an outsourcer to whom you cannot communicate efficiently.

The fact is that Eastern Europe, have a higher number of expert developers. That is not the case for some other parts of the world such as Africa or Latin America. These are the places where is harder to find experts in the IT field.

Build A Remote Team In Ukraine

There are some major differences between nearshoring in Ukraine and offshoring in other countries such as India. These differences are crucial for  Western European clients, but they also affect clients from the US. Ukraine and countries of Eastern Europe are much closer to Western clients than offshore destinations. According to echoua.com, this fact has a great impact on your company’s productivity. The closer you are, the better conditions you have for quick and quality communication. Unlike Eastern Europe and Ukraine, communication with offshore team members takes a lot of time. That can be quite frustrating especially when you have a project that requires speed communication.

Sending replies back and forth can take you much time. If a project requires the speed of development and communication, the disadvantages of outsourcing will most likely be felt. If you run your business with a remote team in Eastern Europe, this won’t be a problem. Besides, East European developers offer a great mix of experience and cost. You can see for yourself the cost advantages that Ukrainian developers have over American, German or developers from the UK. Hiring a programmer in Ukrain will cost you less, while their developers have a solid experience.

The IT developers in Ukraine are considered among the best in the world. They have experience working with some of the largest software companies in the world. You can find experienced remote Scala Developers or Rails Developers for specialized projects you may have. In Ukraine, other specialties are also available. Unlike Asian countries, in Eastern Europe, you can find many highly-trained and experienced developers. These are mostly mid-level to senior-level developers. Many of them have worked on multiple projects. Well-versed with data structures, algorithms,  and other topics, they can be a precious help to your developing business.

Today, Ukraine is one of the leading countries for nearshoring in Eastern Europe. If your company is looking for software developers, Ukrainian nearshoring can offer great advantages.

Previous Can Personal Development & Life Coaching Courses Help You?
Next The Unknown Life of Alexandra Daddario 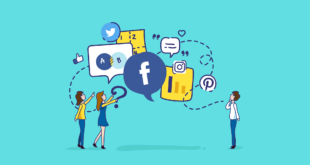 How Can Social Media Marketing Be Effectively Used in eCommerce? 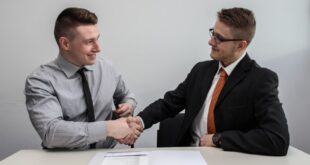 5 Simple Changes that Will Make Your Resume Stand Out 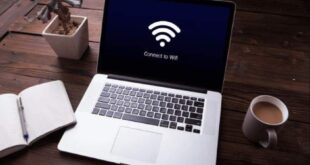 The Benefits of a Reliable Internet Connection for a Business