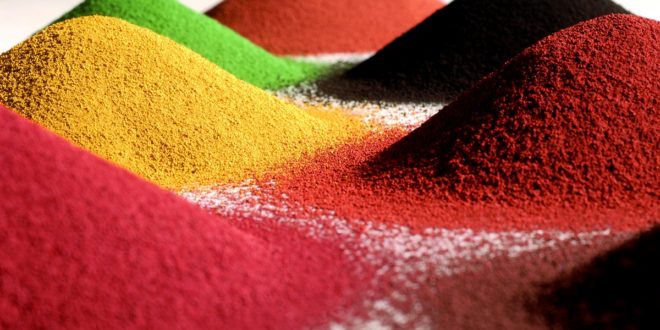 The Science Behind How We Colour Everything Today

Iron oxides are natural and synthetic minerals composed of iron and oxygen that have been used for decades as stable, nontoxic, durable pigments. They are used to color the countless products you see and use every day. Foods, paints, coatings, concrete masonry products, mineral makeup, and more are created using precise mixtures of these three iron oxides, their various undertones, additional colorants, and the existing hue of the product being colored.

There are typically three iron oxides used in industrial coloration today. The particle size of the iron oxide determines which color and undertone it will show. The undertone of iron oxide colorants is important because it can become highly visible depending on development techniques used and has to be considered when mixing types of iron oxides to create different colors like oranges and browns.

Finer particles have a higher tinting strength. Electrostatic forces between iron oxide particles create clumps or agglomerates that have to be broken up during processing in order to achieve the desired tone. The pigment can also become compacted when stored in a manner that causes compression, such as on pallets.

Concrete is made up of cement and aggregates, typically sand and stone. Iron oxide pigments will bind only to the cement component of concrete. Because cement is much finer than the aggregates, the pigmented cement will cover those larger particles, preventing the aggregates from having too much of an effect on the given color.

At about 8% pigmentation, the cement will become saturated. This is the maximum strength of the pigment. Adding more pigment when the cement is fully saturated will only cover the pigment with more pigment, wasting product without increasing saturation. If less iron oxide is used and the pigment does not cover the surface, the natural color of the concrete and the undertone of the iron oxide will become more visible, mixing with the mass tone to create a new color. Adding iron oxide pigment to grey cement will add a weak black if pigment load is low.

Poor mixing or insufficient mixing times will inhibit the breakup of agglomerates and reduce tinting strength. Clumping is increased when the dry pigment is introduced to a fluid carrier that isn’t attractive enough to separate iron oxide particles. This is referred to as flocculation and will also negatively affect tinting strength. Longer mixing cycles can help break up particle groups and develop color to a higher intensity. When dry pigment is used, concrete mixers will generally develop around 80% of color strength.

The FDA has approved red, yellow, and black iron oxides as a natural food coloring. These pigments are ideal for confections because iron oxides have no reaction to heat, light, moisture, oil, oxygen, pH, or acid.

Iron oxides are more stable and cost-effective than FD&C synthetics. The high tinting strength allows less iron oxide to be used, thus making it more economical than previous methods of coloration. The usage levels are self-limiting when Good Manufacturing Practice is applied, and the different iron oxides can be combined to offer a range of colors.

Red iron oxide closely imitates the coloration of red 40. Yellow iron oxide is not as bright as yellow 5 but offers a comparable tone. Black iron oxide provides a true black, far superior to the mixture of red 40, yellow 5, and blue 1 that is commonly used. Both red 40 and yellow 5 contain known carcinogens and have been banned in some countries. Blue 1 has been known to cause allergic reactions in some people. 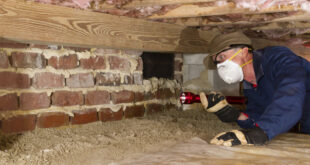 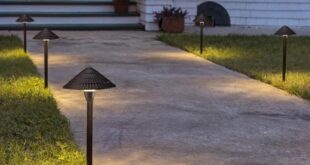 Landeshape Light Fixtures for any Exterior 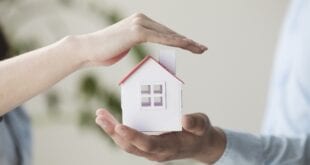