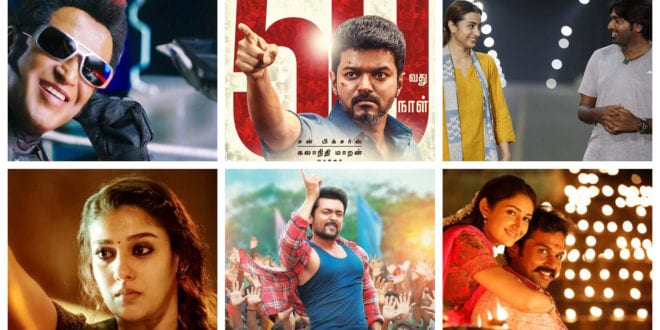 Most Anticipated Tamil Movies of 2020

The Indian movie industry is booming in the past couple of years, but still, a lot of people don’t know the difference between Bollywood and Kollywood. We strongly believe that these two need to be recognized by the huge differences between them, and if you are not very aware of them, worry not, because today we are here to help you learn some more.

However, before we begin, let’s talk a bit about Indian films in general. Although they might not be of the same quality as Hollywood, obviously because of the budget, they still have their special charm that a lot of film-lovers appreciate, and that’s one of the main reasons why they started becoming so popular lately.

A regular person who watches Netflix and nothing more will probably not know much about Bollywood or Kollywood, but then there’s another group of people who believes that they are both the same thing, and oh boy are they wrong.

Since this introduction is long enough already, we are going to start explaining things as soon as possible, so if you are currently interested in learning some more, as well as looking at the most anticipated Tamil movies that you can watch in 2020, stick with us until the end. Let’s begin.

Difference Between Kollywood and Bollywood

Bollywood is the film industry that’s currently the most famous in India, but that doesn’t mean that its content is of higher quality compared to the less-known industry called Kollywood. Most think that the language is the only difference, because Bollywood films are done in Hindi, and the production houses and studios are based in Mumbai or Bombay, two very famous Indian cities.

Kollywood, on the other hand, makes films with Tamil as the default language. “But, you said that language is not the only difference.” Yes, and it’s not, although it’s the one thing that distinguishes the content one from another.

Just like Hollywood, Bollywood is an industry that focuses primarily on doing business and maximizing profit, so their content is a lot more common when it comes to releases, and their main focus is to make commercial films, without paying way too much attention on detail and depth.

Kollywood, on the other hand, is like the less-known good brother of the “Evil” Bollywood, and they focus on making films that have a lot of depth and well-thought stories that will leave you hanging at the edge of your seat throughout the full duration. The main characteristics of a Kollywood film are the following ones:

All of these things are the complete opposite of what Bollywood films are like, for example:

As you can see, these things are enough to make the differences between the two industries, and although we are not bashing on any of them, everyone already believes that when it comes to quality, Kollywood is the winner.

Okay, enough with that, and now it is finally time to take a look at some of the most anticipated Tamil movies of 2020.

If you think that a film with such a generic name can surprise you, you are right, because it definitely will. If you are familiar with Indian movie stars, you’ll immediately recognize Vijay, Malavika, Varghese, and Shanthanu. These names might not be familiar to you, but they are equivalent to some of the biggest stars in Hollywood, so expect a lot from this title.

The release date is summer 2020, and we are not going to reveal anything about the story because we don’t want to spoil this upcoming amazing experience for any of you. Also if you end up liking some of the songs in the film, you can most likely find them all on masstamilan.

A film that’s based on real events that happened during the life of the Air Deccan founder, known by the name of Captain GR Gopinath. This film will feature two Oscar-winning actors, and the story is something that the writer promises to leave people intrigued and shocked at the same time. If you are into watching something very exciting that comes out on the cinema screens in the upcoming month, definitely add this one on your list.

The genre is western, and although we know that it’s not the most favorite genre for many people, we still believe that this movie will be fairly enjoyable. Don’t let yourself miss it.

Something different for all you Romance-Comedy lovers out there. If you want a film with a brighter atmosphere, uplifting and funny situations, and overall good energy, Pattas is the right choice for your next movie night.

Whether you’re going to watch it solo or with your friends is not important, but we recommend that you do it as soon as possible because this amazing title is already out since last month. The film is made by Sendhil Thyagarajan, and you can read more about his past creations if you end up liking this one.

Last but not least on today’s list of films, Valimai, an amazing action film coming out April 20th, 2020. The film is directed by Vinoth H. and it features the star, Ajith Kumar. If you are into some shooting, fighting, and adrenaline-inducing stunts, this movie will not disappoint you.

There might be a few emotional moments in it, simply because that’s how Tamil films are in general, but that doesn’t take away the fact that many of them will be accompanied by “badass” fighting styles and non-stop action.

So, if you are the type of a person who likes to watch action films, Valimai can be the next big thing in the Kollywood industry, and we also heard a rumor that it’s going to have some of the most anticipated Tamil tracks which are still not yet released in public. You get to watch a completely new film and hear some amazing unreleased music, how amazing is that? 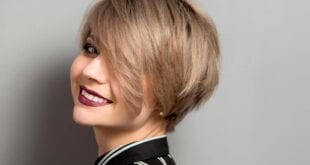 8 Amazing Prom Hairstyles For Short Hair To Try In 2020 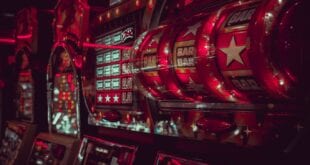 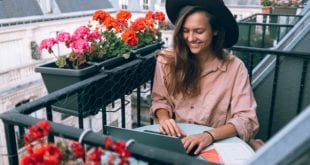 5 Best Remote Jobs that Will Feed Your Wanderlust – 2020 Guide