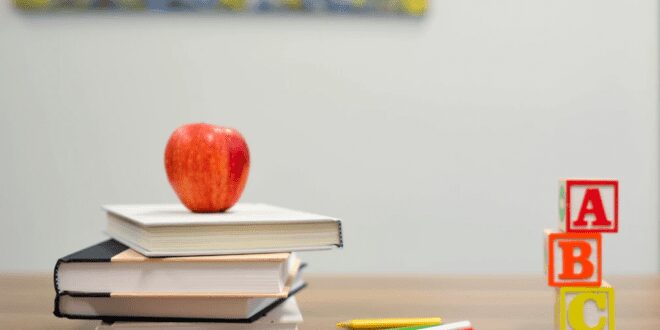 Morals as Part of Education System in 2022

Usually, students and their parents think that the teachers’ mission is just to help kids understand Math, Science, English, Literature, Art, and other curriculum subjects.

As a result, children do not care about anything else but completing the assignment. They spend hours on tasks by themselves or order the completed paper or homework from the writing service like this.

Kids study, cram, read, memorize, recite, draw, write, and calculate. Learners focus on gaining knowledge, but the true purpose of education is far greater than that.

A school is also an excellent place for learning how to navigate the moral grounds and make the right choices in life.

It’s sad to admit, but nurturing of moral values in schools have been neglected for quite some time. Such an approach hurts pupils and society in the long run.

There are modern schools that do not pay even the slightest attention to fostering morality. They raise people who are unable to love, sympathize, respect, be honest, and responsible for their actions. If a student has never heard of any moral values, what kind of a person they are going to become?

What is moral education?

Depending on the set of ideals, students decide what kind of people they want to be. It is the reflection of one’s character and spirituality. Moral education shapes the personality, and it is as important as the intellectual and physical growth.

Today’s youth is somewhat confused by the factors that subvert their beliefs. They are exposed to many TV shows and movies, social media, bad role models in the family, and society, which instill carelessness and undermine moral values. That is why it is crucial for schools to adopt personal morals education as a part of the system and include it in the curriculum.

Why involve morality in the education system?

If all parents taught their kids the difference between good and evil, there would be no need for schools to do this for them. But, alas, due to different reasons, fathers and mothers skip this aspect of their child’s development. Some adults are so busy bringing home bacon that they do not spend much time with their children. They might ask how the day was, what’s new, but will seldom talk about those virtues that make us human. Also, there are many separated families where the child lives with only one parent. In this case, there is no other role model for the kid to follow, and he or she might get the wrong impression about what life should be like. And we’re not even mentioning those dysfunctional families where children are left on their own.

Violence is being promoted through media

It’s an awful fact, but we should face it. Children see violence, murder, adultery, robbery, bullying, and other crimes on TV screens more than acts of kindness, tolerance, and sympathy. Those deviations that were once terrible for society now become the norm. How many times did you hear about bullying or fighting at school? What about school shootings? Kids simply do not know how to distinguish between what is right and what is wrong because they are not given any criteria. They are a blank sheet and mimic what is going on around them.

If they see violence and hear no explanation that it is wrong, they start thinking that it is normal. When parents and teachers work in cooperation, it is more likely that the kid will acquire the right principles, and they will learn how to act in different life situations using their moral compass.

School is not only for gaining knowledge

The goal of modern education is to build a fully developed personality with good physical and intellectual potential and decent moral values. They should know how to integrate into society properly and how to be an active citizen. While teaching children how to do math, read, write, express ideas, and broaden knowledge is crucial — it is equally important to develop traits of character that make us human. We put into the word “human” qualities, like kindness, loyalty, compassion, love, respect, trust, collaboration. If we lose all of this, what will distinguish us from animals?

It is easier to prevent than to fix

Imagine the person with the worst character you could ever think of. That person might be greedy, rude, cruel, intolerant, unfaithful, prone to commit terrible crimes. Is it possible to change the person for the better and transform them into a kind, generous, loyal individual who acts appropriately no matter the circumstances? Of course, miracles happen, but not that often, as you assume. We see tremendous changes in movies, but it takes a lot to change in real life. Sometimes it might be impossible. Paying attention to ethics and moral values at school will increase our chances of preventing the formation of values that ruin human lives.

The best way to incorporate moral education into the schooling system is to become a role model for the students. Of course, we are not perfect; neither are teachers. But trying can make a difference.

There are still more ways teachers can foster the right values. There is no limit to this. But here are the most important traits that we need to help kids to develop in themselves:

Modern society is progressive but still suffers from moral decline. There is no point in technological advancement when ill-mannered people are in charge of that development.

School and family are primary institutions where a kid can learn the difference between good and bad, what choices are good and wrong, what behavior is appropriate and which is not.

Without proper ethical grounds at school, we are at the risk of being a part of the society that is not interested in the public good and whose members are living according to the law of the jungle. 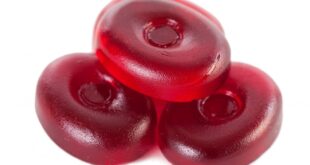