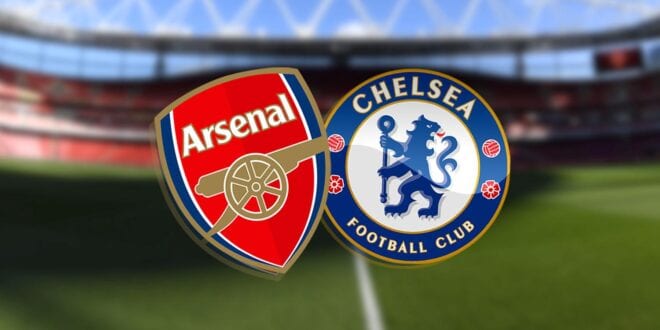 An all London FA Cup Final – Arsenal v Chelsea – Who Will Win?

Jeanette Iglesias 10/08/2020 Entertainment, Sport Comments Off on An all London FA Cup Final – Arsenal v Chelsea – Who Will Win? 261 Views

We were all wondering whether it would be an all Manchester FA Cup final, an all-London show, or a mix of the two. Well, know we know, Arsenal and Chelsea will play out an all-London affair. Arsenal knocked out Manchester in their semi-final, while Chelsea put paid to Manchester United’s cup glory dream.

Of the two results, the most surprising was Arsenal beating Manchester City. If it had been a lower league side, it would have gone down as giant-killing. As it was, and given the two teams respective position in the Premiership, it has to go down as an FA Cup upset.

When you look at FA CUP statistics in terms of players who have scored the most goals in the competition, Chelsea has two. Frenchman Olivier Giroud is in third place with 15 goals, and the Brazilian, Willian Borges da Silva (more commonly referred to as just Willian) is 9th with 10 Cup goals.

Of course, Giroud added to his goal tally on Sunday when he scored the opening goal against Man U in the 45th minute. Obviously, the man loves an occasion. It bodes well for Chelsea’s chances in the final.

But when you take into account the leading goal scorers in league matches in the Premiership, you get a different result. Neither Giroud’s or Willian’s names figure. The only Chelsea name in the top twenty is Tammy Abraham with 14 goals.

In third place, however, is an Arsenal name – that of Frenchman, Pierre-Emerick Aubameyang, with 20 goals. He, too, was in goal-scoring action over the weekend when his two goals dispatched Manchester City.

Going by the form book, you would have to favour Chelsea to win the final. First of all, at the time of writing, Chelsea is in the third position in the EPL table, while Arsenal is down in tenth. But, of course, the FA Cup does strange things to the formbook.

There can be little doubt that Arsenal pulled out a surprise by knocking Manchester City out. But Chelsea has had their fair share of surprises too, none more significant than when they knocked Liverpool out earlier during the year – especially when you consider how dominant Liverpool have been this year in the Premiership.

Both London teams look fairly evenly matched when it comes to their Cup exploits. But at the end of the day, Chelsea seems to have greater strength in depth.

Manager-wise, both sides have new, unproven men leading them. Mikel Arteta is a first-time manager, although he was assistant manager under Pep Guardiola at Manchester City for three years. Frank Lampard, on the other hand, while relatively new at Chelsea, did a great job as manager of Derby County, where he led the Rams to a Championship final play-off in his first season.

On that showing, the scales tip in Lampard’s favour, making him more likely to lead his team to FA CUP glory.

Technically, this final showdown is the mean of getting silverware for both teams’ boss as the gunner were knockdown by the Olympiacos at their backyard back in February. But, Chelsea is still alive in the EUFA Champions League as the Coronavirus pandemic had halted the competition despite the Blues loss to the Bavarian in Stamford bridge in February.

Arsenal’s Europa League hopes will be decided when they look for a record-extending 14th FA Cup against Chelsea in Saturday’s final at Wembley, as they are the most successful team in the competition as the Gunners last lifted the historic trophy in 2017 with a victory against the Blues, while Chelsea is eight-time winners and most recently put their hands on the silverware in 2018.

Arsenal and Chelsea go into the game on the back of victories in their last Premier League match against Watford and Wolves respectively, but the Blues will be favourites after finishing 10 points above their London rivals. Moreover, the two London clubs have offered plenty of excitement in recent encounters and there is no reason why Saturday’s game will be any different.

Their most recent meeting finished in a 2-2 draw at Stamford Bridge in January when David Luiz was sent off and Arsenal defender Héctor Bellerín grabbed a dramatic 87th-minute equaliser. There was also an exciting finish in the reverse fixture when the Blues scored a late double to win 2-1 at the Emirates.

Arsenal will be without their goalkeeping talisman Bernd Leno, and defence veteran in Shkrodan Mustafi and Calum Chambers and their attacking wizkid Gabriel Martinelli. It looks like Hector Bellerin will be a game-time decision. But Chelsea’s player is ready to take on the Gunners except for the young midfield lynchpin Billy Gilmour who is out for Chelsea, and N’golo Kante and William who are waiting on their fitness.

Chelsea might have taken the four-point out the six available points in the just concluded Premier League fixture between the two and they are the staggering favourite heading to the tie by the virtue of the league ending position and their recent result but Arsenal will be heading to this tie with an idea of them qualifying to Europe next season.

The form and recent dominance might be heading in Chelsea direction but the final will be Arsenal own to loose as they are backed by the history. 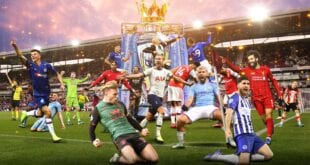 5 Reasons Why the Premier League Is the Hardest for Betting 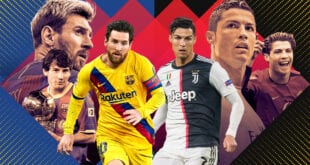 Football’s Greatest Talents Around the World 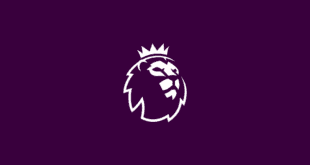