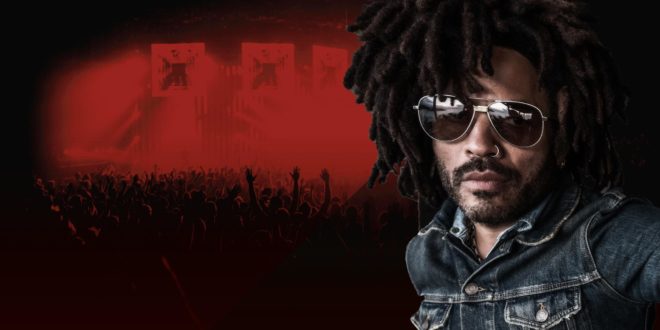 Lenny Kravitz Net Worth 2020 – How Much is the Famous Musician Worth?

Everyone has heard the name and knows the voice of Lenny Kravitz. He won four Grammy Awards and still holds the record for consecutive wins in a single category for male singers. He is also known for his good looks worthy of a model, his soulful songs, the iconic Casanova image and style, frequent acting, and an amazing talent to play any musical instrument. All of these traits have made him a pop icon. Is someone as successful must have an impressive net worth, right? Read on to learn more about his life and career.

Born Leonard Albert Kravitz, he is a singer, songwriter, record producer, and actor. He was born in 1964 to rich and successful parents. His mother Roxie Rocker used to be an actress, while his father Sy Kravitz worked as a Television producer. Therefore, Lenny has spent most of his childhood in a glamorous environment, developing a passion for music at 5 years old. He was lucky to have the full support of both of his parents.

His mother was the one who encouraged him to join the ‘California Boys Choir’, where he developed his skills in music. His deep love and passion for each genre of music led him to the Beverly Hills High School. At this time, he gave himself the name Romeo Blue. After his graduation in 1982, he left his home in pursuit of his big dreams.

His parents’ sudden divorce in 1985 deeply distressed him. However, it was at this time that he met Lisa Bonet, who helped him go through his sorrow. He did not have to endure it alone. Soon thereafter, the pair started dating and got married two years later. They have a daughter together, Zoe Kravitz. In 1993 however, they had a divorce. Kravitz then dated the French singer and model Venessa Paradise, but they separated in 1997.

Four years later, he started dating model Adriana Lima. They got engaged in 2002, only to call it off soon after. His next girlfriend was Nicole Kidman, with whom he also parted ways in 2004.

Although he was a part of a wealthy family and the fact he grew up in a glamorous world, he always wanted to gain his own success, name and fame. His first album ‘Let Love Rule’ came in 1989, inspired by his love and life with Lisa Bonet. The album was a success on the Billboard Charts. His stardom status came in 1990 when he produced the song ‘Justify My Love’ for none other than Madonna. His second album came in 1991, titled ‘Mama Said’, and was a huge hit.

During the ‘90s, Lenny Kravitz was an established superstar singer. Many singles and albums came since then, and each one was a huge hit, giving him tons of awards. His biggest movie success came in 2009 when his debut ‘Precious’ was an Oscar-nominated movie. He is still active in the big-screen industry.

When it comes to the aforementioned awards, Lenny has won many. American Music Award, Grammy Award, Brit Award, MTV Video Music Award and Radio Music Award are the most prominent. He was also ranked 93rd on the list of ‘100 Greatest Artist of Hard Rock’ by VH1.

As a multi-talented star, he earns money from various different sources, while the most came from his music of course. His current net worth is estimated to be around $45 million.

Regarding his belongings, he has valuable assets like cars and houses. For example, his Biscayne Point Circle Home in Miami, Florida is spread on an area of 5,717 feet. Lenny also owns ‘Kravitz Design’, a company dealing with interior and furniture design. 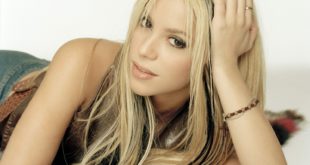 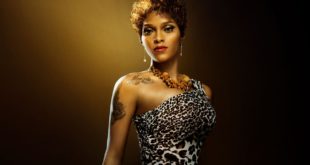 Joseline Hernandez Net Worth 2020 – The Story of a Humble Background