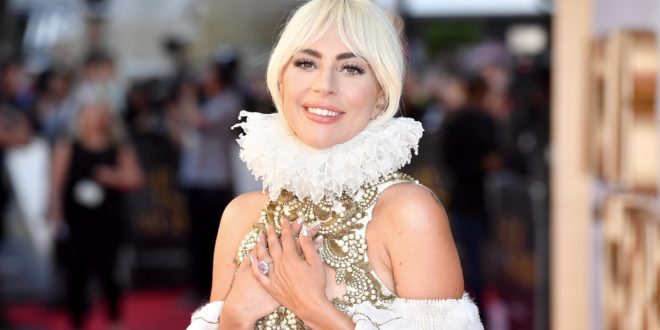 Stefani Germanotta, better known as Lady Gaga has become popular in 2008 with her debut album The Fame. It has been more than a decade, and her fame and influence only continue to grow. Today, she is one of the most popular and iconic figures in pop culture. Whether you know her as a singer, songwriter or actress, we’re sure you all know how much she’s accomplished by now.

She has been a pianist and a singer ever since she was a child and she regularly performed at open-mic nights as well as in plays and musicals. She attended New York University’s Tisch School of the Arts for some time, but she dropped out hoping to pursue her full-time career. Unfortunately, she did have a bit of a bumpy start, but that didn’t stop her from fighting tooth and nail to fulfill her dreams.

In 2006, she was signed by Def Jam Recordings, but it was not long before she changed it to Cherrytree Records, an Interscope imprint. And then, two years later, her life changed forever with the release of The Fame. “Just Dance” and “Poker Face,” her first singles, got her to the number one on US lists, as well all around the world. The album also got her two Grammys at the 52nd Annual Grammy Awards.

And that was just a start. So far, she has won nine Grammy Awards, three Brit Awards, thirteen MTV Video Music Awards, one BAFTA Award, as well as numerous other accolades. So far, her five successful albums have been sold in tens of millions of copies. In addition to her singing career, she has also started acting again, and she was nominated for her lead role in the movie “A Star Is Born.”

So, considering all this, you can guess it all brings her quite a lot of money. At the moment, her net worth is estimated to be $300 million. What’s worth mentioning is that all the way through her career, Lady Gaga has prioritized philanthropy and activism, donating millions of dollars to charities and fund-raising HIV/AIDS initiatives. She has also launched the Born This Way Foundation, which focuses on youth empowerment. All in all, Lady Gaga has set an example many other celebrities should follow.

A moment in my life I will never forget. My whole artistic journey flashed before my eyes. Thank you to the Academy and to the gentlemen who wrote and performed this song with me. ? Mark Seliger, @VanityFair pic.twitter.com/isLoIjLUGC