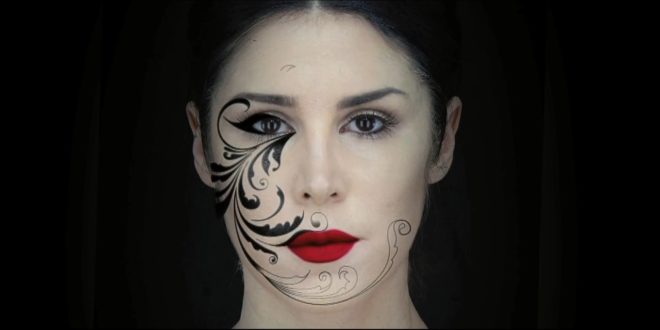 Kat Von D is a famous American tattoo artist, model, author and television personality. You probably know her for being part of the TLC reality television show ‘LA Ink.’ Here is everything there is to know about Kat Von D, including her personal life, career and net worth.

Katherine Von Drachenberg, commonly known as Kat Von D, was born on March 8, 1982, in Montemorelos, Mexico. She is the daughter of Rene and Sylvia Galeano, a Seventh-day Adventist Church missionary parents. Kat has two siblings, a sister named Karoline and a brother called Michael. When she was only 4 years old, the family moved to Los Angeles.

Kat Von D learned to play the piano at the age of six and loved listening to punk music. Her role model was her grandmother who inspired her in music and arts. She became interested in tattoos due to the Latino cultures of LA. Kat dropped out of school at 16 to become a tattoo artist.

Kat married a fellow tattoo artist, Oliver Peck in 2003, but four years later they got divorced. After that, she had many unsuccessful relationships, including the ones with Nikki Sixx, a bassist from a heavy metal band, West Coast Choppers CEO, Jesse James, Joel Zimmerman, a Canadian music producer, and Steve-O. Then, Kat’s second marriage was to Jesse James, a motorcycle customizer which lasted for only two years. Finally, she found her soulmate and they got married on February 2018. Kat is still married to Rafael Reyes, a member of the band, Prayers, and the couple has a son who they named Leafar Von Drachenberg Reyes.

Immediately after quitting high school, Kat started working at the local professional tattoo shop. She also worked in a number of different tattoo shops and was an apprentice of some of the best professional tattoo artists around. Due to her dedication and hard work, she gained a lot of experience and her skills improved.

She was then working at the ‘True Tattoo,’ where she was advised to try her luck at the ‘Miami Ink,’ which was a television reality show. She was hired there and worked there for two seasons in place of an injured tattoo artist. After this contract, she opened her own shop in LA and started her own show called ‘LA Ink,’ which aired on TLC Channel. She has also released two books which became very popular. Her show lasted for four seasons. Kat also launched her clothing and cosmetic line and has been part of many television series, movies, and chat shows.

Kat Von D is a very successful and talented tattoo artist, but she hasn’t won any award so far. She has been nominated for several awards and she was on the list of ‘Hot 100 World’s Most Beautiful Women’ back in 2008.

Kat Von D’s net worth is estimated to stand at approximately $10 million. She has earned her fortune from her tattoo shop and other business ventures, including her cosmetic and clothing line. Moreover, she has accumulated her wealth from the shows and her two highly successful books.

Kat is also very popular thanks to her beautiful face and perfect body measurement. This is why she has over 7 million followers on her social media. 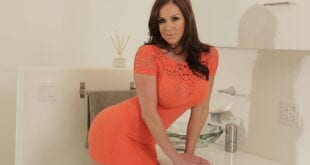 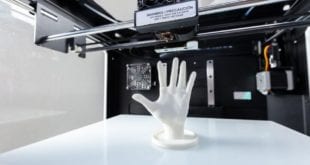 How useful is 3D printing? 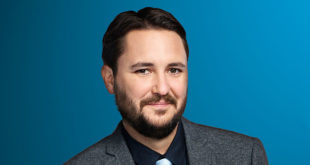