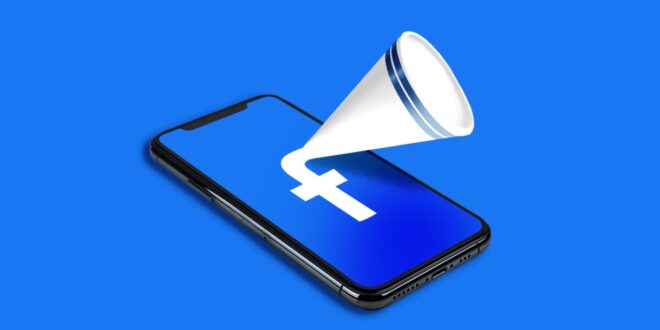 From time to time, the theory that Facebook is constantly listening in the background via the users’ smartphones and placing ads in the news feed based on the captured words, becomes a topic of conversation. The assumption has been investigated several times by cyber security experts, and so far there is no clear evidence for it, but the explanations related to the strange phenomenon can be even more frightening.

We must have heard a similar story in our immediate environment, or maybe it happened to us that we posted ads related to the topic discussed at the dinner table on social media shortly after the conversation. It’s not surprising that many people suspect at this time: could the big blue giant be listening on the other side? It can’t be a coincidence that if we were talking about a rotary hoe in the living room, a few hours later we see a rotary hoe in the news feed!

The topic was made popular by a 2016 video, in which a YouTuber tried to prove the premise by repeatedly talking about cat food on the phone, after which he ran into a cat food ad in his news feed, even though he claims he hasn’t had a cat in years. , he doesn’t search for cat-related topics on the Internet, and he doesn’t email about them either. And this, according to him – and according to many others – can only mean that Facebook is somehow eavesdropping on people’s conversations, processing the information, and using it all.

Facebook has also made a statement regarding the big eavesdropping scandal: the company has previously repeatedly denied the accusations of eavesdropping. According to the official position, they only have access to the microphone if the user has given permission to the application, and although the app can monitor background noises in order to get a better idea of where and under what conditions we use the phone and the application on it but the audio information heard in the microphone is not used for advertising purposes.

Technically it cannot be proven 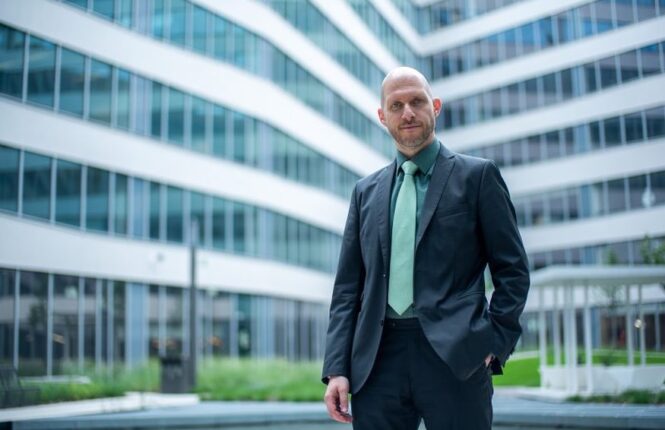 So far, many articles have been published on the subject, and cybersecurity experts have also examined the matter. Researchers from the London-based security company Wandera have concluded that there is no clear evidence that the Facebook or Instagram mobile apps are eavesdropping on conversations. The researchers conducted the tests on a Samsung and an iPhone device: they were placed in a room for half an hour, and during this time they played cat and dog sounds endlessly. In order to have a basis for comparison, two mobile phones were placed in a quiet room, while the Facebook, Instagram, Google Chrome, Snapchat, YouTube, and Amazon apps were open on them the whole time.

At the end of the half-hour period, the researchers analyzed not only data related to data traffic but also connected to battery consumption. Also looked into the number of advertisements related to animals and pet food that appeared on the various platforms afterward, especially on the A57, a cheaper Chinese phone that is available at an affordable Oppo phone price in Pakistan. Based on the results, there was no difference between the activities of the mobile phones and the displayed advertisements in the case of mobile phones kept in quiet rooms or in rooms loud with audio files.

According to James Mack, Wandera’s systems engineer, the data show no evidence of conversations being processed in the background, and of the individual apps transmitting anything to the cloud. If that were the case, data traffic should have increased. And they do not consider it likely that companies would use a method that cannot be noticed.

A 2017 article by Wired also discusses why continuous recording and listening is technically impossible: this would simply require a continuous connection, which would generate a lot of data traffic, and add to this the fact that Facebook already has more than two billion active users, of which only there would be no capacity to store the data of Facebook users on mobile phones.

It’s not even worth it

According to Arthur Keleti, the founder of the IT Security Day (ITBN) event and cyber security expert, the assumption is not a real problem, but not because it would be impossible to spy in the background through the microphone of mobile phones.

Rather, the profitability of the method is doubtful in cases where it has to be implemented on a large scale. I don’t think the tech giants, especially those who make a living off of user data and use it to draw conclusions, have any need for that. They can collect much more information legally through their own platforms

According to Keleti, a more exciting question is what kind of access we ourselves give to the big tech platforms. Also, what position will the owners of the technological platforms take in the future and how far will they go in terms of what kind of access they give to the various apps, and how technologically feasible it is? Apple, for example, has a fairly closed system if we compare it to the cheaper Chinese handsets in the Oppo, Xiaomi, or Vivo phone Price lists. IOS guarantees apps not getting access to everything in the system. Of course, it is theoretically possible for such activity to take place through a previously undiscovered bug (the possibility of which exists at any time), but the big tech companies are not interested in exploiting them.

“Being caught can be a big bummer, as they can be completely banned from platforms, and that’s not in their interest. So my opinion is that this is not a real danger,” explains Keleti, who says that, from the point of view of data collection, it is much more telling than chats and voice messages what kind of interaction a given user performs, i.e. what he likes, comments, reads, watches, and we must not forget that nor that the current speech recognition systems are not perfect, the spoken sentences are not trivial.

We already understand human speech quite well, but we are still at the point where systems do not yet understand the context of many things. You can shoot at them with targeted ads if you don’t understand the context well. Let’s say a person hates the rotary hoe or loves it. Or that the umbrella caused a tragedy in his life, or that it saved him. From a marketing point of view, it is quite risky to use voice-based conversation

Of course, this does not mean that the technology cannot reach such a level of development in the future, but there is a good chance that it will not be used in the advertising market, but rather in smart home devices that promise more convenient use.

But then how can it be?

There is also a more interesting, psychological approach that can provide an answer to the dilemma. An average netizen comes across hundreds, if not thousands of advertisements every day, especially if they actively use Instagram and Facebook, and a significant part of them is ignored or even noticed. However, if we have previously had a conversation related to the topic, we can quickly spot that one ad that can be connected to the chat, and we can start to get suspicious.

This is the essence of the so-called Baader-Meinhof phenomenon, which is also known as the illusion of frequency in psychology, explained the journalist of the Telegraph in connection with the topic. This rears its head when some suddenly experienced new word, cultural reference, or thought suddenly becomes constantly present in our lives, and we start to notice it everywhere. For example, if we like a piece of clothing, there is a good chance that we will suddenly notice it on the street, on the Internet, or among friends because it has embedded itself in our thoughts, but until then there was no reason for it to stand out.

It is worth adding to this that Facebook’s algorithm is extremely complex, it selects posts and ads based on many factors. There are, for example, the browsing history, interests specified on Facebook, and favorite pages. If we think that we have given no reason for Facebook to advertise cat food to us, it can still be added to the deck, since the extraordinary algorithm also takes into account points of connection that we would not think of – for example, based on the listed factors, it judges us as an animal-loving personality page, who might want a cat – and thus an advertisement with such a theme can easily enter the immersion.

And it cannot be denied that the social network can see into us better than our friends. The company employs excellent engineers who work on refining the algorithm every day, and you often hear the idea that the site knows us better than we know ourselves – and this actually seems no less scary than listening to us through the microphone.

If you watch this movie, you will look at your mobile with different eyes

The docudrama The Social Dilemma paints an eerie picture of our future, but mainly of our reality.

In this regard, Google’s former design ethicist, Tristan Harris, also spoke at a conference, and he came up with an even more terrifying explanation than before. In essence, what he has to say is that the big companies are able to create such a detailed profile of us from our data that they can already figure out what we are talking about and what we might be thinking.

After all, how would they know what kind of conversations you’re having? There is a little voodoo doll on the servers of Google or Facebook, which is your avatar-like version. It’s like being modeled. And I don’t need to eavesdrop on your conversations at all, because I’ve already collected all your clicks and likes, and the more of them, the more your voodoo doll behaves like you. All I have to do is simulate what the baby might be talking about, and I already know what you were talking about without actually listening through the microphone.

Previous Is It Better To Bet Big Or Small On Online Slots? Tips On Gambling Online
Next Tips for Hiring a Guelph Photographer for Your Event 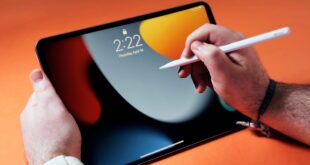