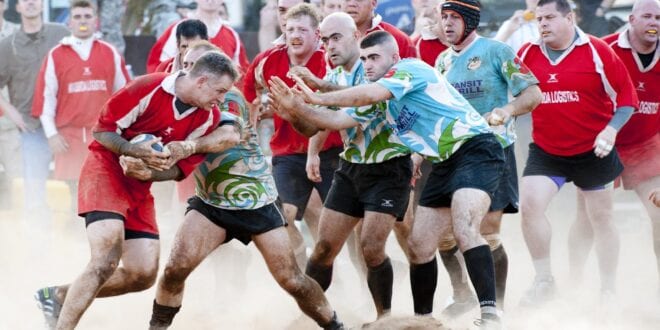 Most Common Injuries in Rugby

Football is a gentleman’s game played by hooligans, rugby, a hooligan’s game played by gentlemen, this humorous quote often pops up when discussing these two worldwide sports. Depending on your experience or knowledge of rugby it will determine your interpretation of full-contact tackling becoming an act of violence that many uninitiated people seem to think rugby is. Yes, according to polandrugbyfestival.com there are more injuries in proportion to football and not only during league games but even during an amateur rugby festival – yet a savvy player learns to adapt to potential career-threatening situations. Today’s modern training techniques help a great deal, especially with introducing young players to the game, in preventing the most common injuries sustained in the noble sport of rugby.

Rugby union has two sets of players, the forwards and the backs. The forwards are usually the big guys who tackle, block, push the opposing team’s forwards to gain territory. The backs are the speed guys, agile and tricky to tackle at times and also tackle, they are usually the team ball kickers too. So, it is understandable that statistically, the forwards sustain more injuries due to repeated actions performed in scrums and rucks and continual physical contact tackling. Flankers and hookers are most prone to injuries according to an RFU study. You see many forwards wearing a protective skull cap these days as this helps reduce incidents of possible concussions and reduce the 2nd-row trademark cauliflower ear which is when the player’s ears are visibly deformed by the pressure of his teammates pressing against them in scrums. Some backs also use these protective caps but mainly for possible head contusions when being tackled at speed. The art of rugby is knowing how much sheer muscle is required, when to apply tactics and when to sacrifice yourself for the good of the team. Although there is a friendly rivalry between forwards and backs rugby creates a togetherness and team spirit that no other sport has managed to emulate, discipline, passion, and character are key elements.

New and young players to rugby are eased into playing the game with an emphasis on learning the basic skills and improving fitness while leaving out full contact tackling playing touch rugby instead. The next stage is a term called the clinch, which involves wrapping both arms around your opponent but not pushing the player with the ball to the ground, a kind of semi-tackle. In the meantime, the younger players are strengthening their self-protection skills which will come in useful at a later stage in preventing rookie mistakes and injuries. Many sports federations not only rugby have researched and changed or updated the rules and regulations to reduce or eliminate possible injuries particularly head traumas. Prevention is more of a priority in rugby even though modern recovery techniques for injuries has advanced enormously.

The most efficient way to avoid injury is a vigorous warm-up period. Rugby requires it. All your muscles must be primed at the start of a game to avoid strains. Starting cold in a rugby match could aggravate existing conditions or create new ones.

The most common complaints or injuries in rugby features ankles, knees, back, neck, and fingers. Concussion, dislocation, and fractures albeit rare but do happen occasionally.

A typical injury caused by an uneven field, excess pressure when pushing or holding back an opponent, or a quick and sudden move which forces the ankle tendons to overstretch with the player’s body weight pressing down on it. The remedy for this is an ice pack to reduce any swelling and rest. Prevention techniques are ankle joint reinforcement exercises.

A twisted knee much like the ankle sprain can be cured with an ice pack but sometimes it can be a severe case that requires physiotherapy or even surgery. Physiotherapy is by far the best treatment unless you are a pro-player opting for today’s modern medical sports surgery. Once again, preventative measures are highly recommended and many clubs at all levels are using specific condition training programs to lessen the frequency of knee injury.

In rugby, your core strength comes from the body’s midriff as continually bending over in tackling or scrummaging this can cause unnecessary pressure to build up resulting in painful movement. Clearly, training preparation is fundamental with condition exercises to improve endurance. However, there are times when a slipped disc occurs and must be treated off the field.

A lot of rugby players have well-developed neck muscles due to the nature of the game. Strong neck muscles reduce the head jolt that happens when being tackled head-on. It’s important to use them pre-impact when more than one opposing player is about to grab you.

The problem with fingers is that they have one-way flexibility, so, when catching the ball awkwardly you can easily sprain or worse. Sometimes in a ruck, they get stamped on, the best option is to tape them together. There was a period in rugby when players wore semi-fingerless gloves as prevention to this kind of annoying incident.

Head trauma is taken seriously today with rugby players being more agile, conditioned, and faster. Rugby federations have introduced measures to ensure head trauma is monitored, however, it is difficult to control the clash of heads or blows to the head as it is never an intentional part of playing rugby. As mentioned protective skull caps help along with modern medical assistance post-trauma.

Occasionally you see the team’s physio pop a dislocated shoulder back in place. It is usually the shoulder but also fingers and knee caps need the same action. Physiotherapy sessions have proven to be useful in preventing further dislocations.

Leg and arm fractures rarely happen, it is more common with a finger or a collar bone. Fractures occur more with less experienced players as savvy players instinctively know how to protect themselves better according to the situation in hand.

There is one last immortal, stalwart and inevitable sufferance you will and must endure if you have ever played rugby or want to and that is the dead leg or thigh hematoma. A painful but obligatory lesson in raising your awareness to avoid such situations and increase your pain barrier should it happen again, that’s the spirit, Rugby Spirit.

Previous What Does MECE Mean and How Do I Pronounce It?
Next 10 Wedding Fashion Mistakes You Need To Avoid 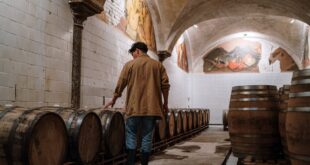 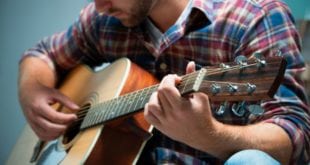 Starting Learn To Play Guitar in 2023 – What Should You Know? 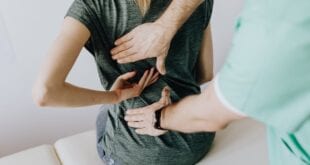 5 Reasons Why Some People Are Afraid of Chiropractors