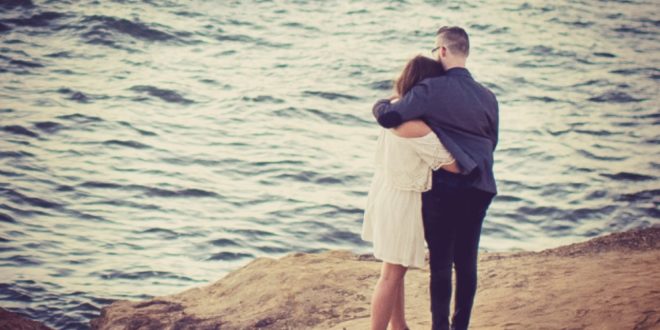 How to Heal After an Affair

There is no denying that working through an affair is a tough job. With so many emotions to deal with, and questions to answer, the road to recovery is a long one.

Some people may say that there should be no “second chances” after infidelity strikes. But here’s the thing: no-one seeks to cheat on their partner for no particular reason. The “cheater” always goes elsewhere to have their needs met (physical or otherwise) for one or more reasons.

So, with that in mind, both partners can heal after an affair. However, both sides must want to fix the problems with their relationship. So, how can partners heal after an affair has happened? Licensed counselors at www.isaiahcounselingandwellness.com have helped many couples with infidelity issues. Here are some suggestions.

Both people should seek couple’s therapy

As mentioned a moment ago, both partners must want to reconcile their relationship. If they are willing to work on things and fix what’s wrong, only then can the healing process begin?

The first step is for both partners to seek couple’s therapy. It doesn’t matter if they are married or not; the beginning of the process is still the same.

Some couples might argue that they should seek individual counseling sessions. The thing is, that isn’t going to work if the trust is to be regained in the relationship. If both partners see a couple’s therapist together, they can start to move on from the situation.

You might think that the person who had an affair shouldn’t talk about their struggles to let go of their lover. Yet, doing so helps prove to the other person that their intention to fix their original relationship is genuine.

The truth never comes out at once

Relationship issues are usually complicated. Problems may stem from several sources, and include different factors. As a result, the whole truth about an affair (and what caused it) seldom comes out at once.

It’s also worth pointing out that the hurt person in the relationship may feel the lack of truth is more intentional deceit. That’s why both people need to see a couple’s therapist together. They can guide couples through the betrayer’s tangle of protection.

Try to limit conversations about the affair

No-one is saying that the affair should just get brushed under the carpet. Instead, it’s best to limit those conversations to the therapist’s office. You might not realize it, but it helps to stop any emotional explosions at home.

Last, but not least, it’s vital to know that trust is a two-way street in all relationships. Yes, the hurt individual wants to trust the betrayer again after they’ve worked through their issues. But the betrayer wants reassurance that the hurt person in the relationship will build that trust.

The last thing they will want is for the hurt individual to turn around one day and end the relationship. Because if that happens, they will feel their partner never rebuilt that trust.

The Emotional Advantages Of Allowing Sex Toys In Your Relationship 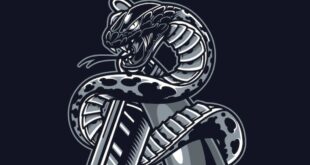 What Can Snake Tattoos Mean on Women?