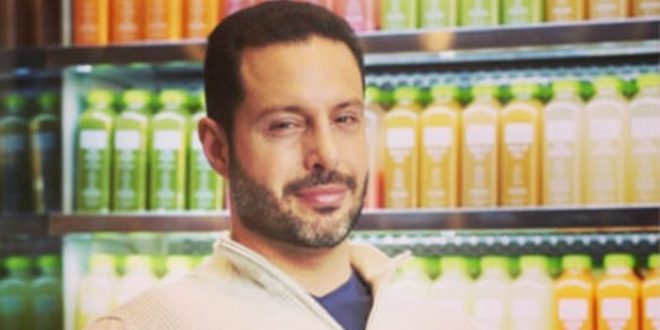 How The King Of Juice Biohacks His Day

Voted as one of the top five wellness entrepreneurs of 2019 according to Thrive Global and referred to as the “King of Juice,” Ross Franklin, is the Founder and CEO of Pure Green Franchise. Deeply entrenched in the wellness and biohacking communities, Franklin is a mission-driven entrepreneur who looks to optimize every day for maximum productivity.

Franklin has a detailed daily routine to condition is body and focus before jumping into his daily grind. Before his day even starts, Franklin wakes up well rested from the following biohacks for a deeper REM sleep:

Magnetic Mattress for a Deeper Sleep

Franklin sleeps on a Magnetico mattress pad which is placed underneath his mattress which helps his recovery from his workouts.

Franklin has blackout curtains along with his window, which prevents any light from interrupting his sleep patterns.

Before bedtime, he drinks a glass of water with Concentrace minerals which has a high amount of magnesium and trace minerals.

He also uses a high-power air filter which creates white noise that drowns out any New York City traffic background noise while he sleeps.

When Franklin wakes up in the morning, he drinks three 12-ounce glass of water hydrogen water following by five cups of organic black coffee spread throughout his morning.

He follows the practice of intermittent fasting 5 days out of the week where he fasts from bedtime to lunch for 16 hours (coffee doesn’t break his fast).

Franklin doesn’t eat until lunchtime and predominately follows a Keto protocol with his nutrition plan three to four days out of the week and intentionally breaks the state of ketosis with white rice to reset his body.

Franklin works out four to five days a week by playing basketball to warm-up for 20 minutes followed by a 30-minute free weight workout session. Franklin is focused on efficiency and training that he enjoys.

Franklin claims that his daily routine positions himself for optimal efficiency and productivity for the rest of his day. 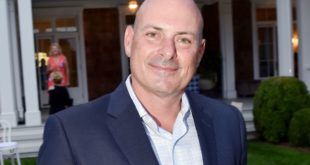 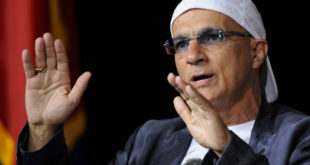