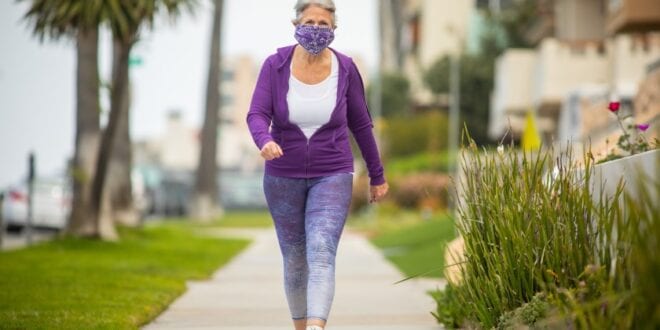 The effects of coronavirus have become worse from when it started. The jobs are lost, pastimes are canceled and social lives seem to be the tales of the yesteryears. We never know when normal will be back. May be months, or maybe years before we resume our day to day life. The effects of the pathogen will not only affect the way we live but it will also influence ‘where we live’.

One thing is for sure, we will move. Expert state to state movers working with Pricing Van Lines, a platform dedicated to offering moving services, states that people will abandon cities with the heavy crowd. The ways how COVID-19 will leave the world once it is gone are plenty. From economies to public health and social behavior, there will be significant changes when it comes to human geography. Not many of us will be willing to spend our lives in a city that had the worst strike of Coronavirus. Especially at a time when most of the employers have understood the importance of work from home ad invested a fortune in developing the infrastructure.

Considering the current situation, when the entire globe has come to a standstill there are minimum or no possibilities of migration. People have returned back to their native country and immigration bans are becoming more intense than ever.

However, migration is one change that is as intensive as the climatic change or any other natural change imposed by Mother Nature. In the present scenario, people are eager to move out of the dangerous localities and get themselves a safe place to live a life away from the virus. Most of us live in the prime cities of America where houses are too close to each other and there is bare minimum space between lanes and communities. The way this pandemic affected the city and how the administration handled it will greatly influence the decision of moving out.

Once the lockdown will end, indeed it will someday, the travel restrictions will be lifted and there will be planes in the sky. The changing conditions will also enable us to make a well contemplated say on where we want to move and why. When jobs are at loss, companies are very strict in maintaining the cost of teams, real estate leases are no more favorable and everything is out of place, this new normal will make us decide where we want to go and never come back.

Public health will the key influencer that will affect the decision of where to move. The world right now is bifurcated in zones- Red Zones: the cities where the reported Covid-19 cases were high, patients piled up, deaths were recorded, and Green Zone: areas which were not significantly affected with the virus and the curve flattened sooner than rest of the world. The chances are high that people will choose to move to areas that were and are listed as Green Zones.

While it was always preached that living in crowded cities is injurious for your health, we have realized it with the outbreak of COVID-19. Urban cities are densely populated, with more than 60 percent of the world population, serve as the breeding ground for such pathogens. Coronavirus is just one incident and we do not know how many we will have to face in the coming future. It was recorded that the number of infected rats in New York were five times higher than the national average. In comparison to this, the Eastern European countries with lesser populations have experienced mild effects of the contagious disease.

The cities fully struck with the virus aren’t doomed to stay that way. There will be a good chunk of the population that would quit their life in New York and move to a less crowded, solidarity town in the countryside. The city will get back to its feet soon with better life options and future offerings.

Sadly, places like Seattle and more might not be able to revive this quickly. As the jobs may be lost, people will be forced to move out of such cities considering their high cost of livings and unpreparedness for the next virus wave.

People will choose to move to the secluded area, preferably in the countryside. The virus will stay for some time and by the time it goes, we will have to live under home quarantine. Why not stay at someplace where you can enjoy your morning and evening walk as the contagion rate is not as high as in the crowded cities.

In fact, experts suggest that people will plan to change their countries altogether. Many people from out of America will choose to come to the country and choose to live in rural areas. While these areas offer great living conditions and protection from pathogens like Coronavirus, the health care system and living amenities are limited in such areas.

Similarly, Americans can choose to move out of the country. For instance, Texas may be safe for a living but the health care system in the city is not as powerful as any urban town in Canada. So why not live in a less populated urban town in Canada than in Texas.

Besides Canada, New Zealand too will offer great living conditions to the Americans. The country in the Southern Hemisphere has recorded a limited rate of infections. Sadly reaching out to New Zealand is a bit tough than migrating to Canada.

Health care won’t be the only determiner as people will also consider the cost of living in different countries and cities. While everyone is affected by the economic changes this virus has brought, the young earners who just begun their career life are affected the most. There are no jobs in the urban cities and those places which are waiting for the economy to reopen will not be the best-suited site to plan live in the years to come.

People have been moving out of New York, Los Angeles, and Chicago for quite some time and the rate of migration will increase significantly after this pandemic is over. The population geography of America will change significantly and the most populated cities will see a plunge very soon and forever.

Previous How to Choose the Best Streaming Service?
Next GSM Phones and Satellite Phones: Which Should You Get? 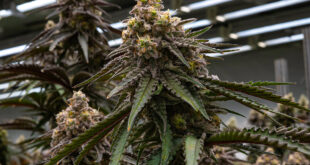 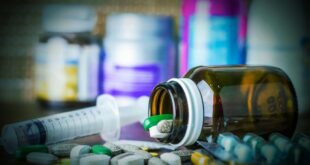 How do you dispose of medical waste at home? Ultimate guide 2023