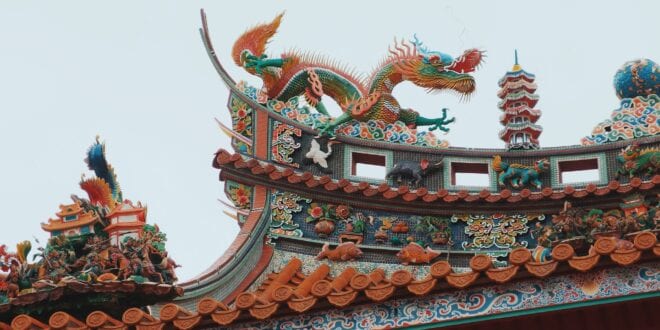 The History Behind the Chinese Horoscope and Its Unique Zodiac Signs

For some people, reading the stars for a sign is an important factor in decision-making. For most of us, it is just a fun way to pass the time and an excuse to connect with other people over shared beliefs about what being a Capricorn or a Pisces says about your adherence to tradition or your creativity – in other words, just a bit of light-hearted entertainment.

What is amazing though, is the fact that every major civilization across human history has come up with its own version of astrology and zodiac signs. One of the most elaborate and interesting ones is none other than the horoscope devised by the Chinese, and the various myths and legends behind it.

The origins of the Chinese horoscope

The Chinese horoscope is similar to the Western one in two respects: there are 12 zodiac signs, and each of them draws inspiration from an animal or mythical creature – but here the similarities end. In the Chinese zodiac, each animal sign reigns for a whole year, and they all form a repeating cycle that starts from scratch every 12 years.

This 12-year zodiac cycle is based on the lunar year. The Chinese have chosen 12 animals to correspond to the zodiac signs: the Rat, the Ox, the Tiger, the Rabbit, the Dragon, the Snake, the Horse, the Goat, the Monkey, the Rooster, the Dog, and the Pig. All of them were picked for their cultural significance and their selection is connected to popular fables. Even though it started in China, the horoscope and its variants are now popular across several other countries in the area, including South Korea, Japan, Thailand, Vietnam, and Cambodia.

The origins of the Chinese horoscope can be traced back hundreds of years, as it is reported that the 12 animals were used widely to describe the time of the day during the Han dynasty, which was in power from 202 BC to 220 AD. During that time, the Rat stood for the hour before and after midnight, symbolizing a new start, while the Tiger roamed in the night and the Horse signified noon. The selection of the specific animals and their order is explained in an ancient Chinese story titled “The Great Race” according to Chinahighlights. This tells the tale of a decree by the Jade Emperor that calendar years would be named after the animals that reached him first after swimming across a river, in order of appearance. As each animal arrives, they explain how they managed to cross the river, some combining their efforts and others through cunning and deceit.

The importance of the Dragon in Chinese mythology

The main purpose of the Chinese zodiac nowadays is the same as with its Western counterpart: both connect the zodiac sign assigned to a person with their personality or the development of events in their life. While 11 out of 12 Chinese zodiac signs are based on real and most domesticated animals, the Dragon stands out as the only fictional one. Sophisticated and slender, associated with beauty and intelligence, the Dragon is such an important part of Chinese culture that it could not be missing from the horoscope.

This mythical creature plays a crucial rule in the different Chinese myths debating how the world was created, as it is often conceived as helping Pan Gu, the creator god, in navigating the process of making our world. Through these tales it has also come to symbolize the unification of China into a single country, earning an irreplaceable place in the Chinese collective conscience and self-narrative. The dragon as a symbol is now often associated with the Orient in general, often as a sign of strength and pride. This is extremely frequent across pop culture, where dragons keep popping up in stories tied to oriental themes.

Iron Fist, a Marvel superhero, is able to harness ancient Chinese chi to power his inimitable abilities in martial arts. He has a dragon symbol on his chest and is often called the Young Dragon, while his fighting style is an obvious reference to Asian martial arts. Oriental martial arts have also inspired the premise and several characters in the fighting video game Mortal Kombat, whose creators also chose a dragon as the image of the game.

It has even inspired the online slot industry, as according to Vegas Slots Online revolves around the cultural significance of the dragon in Asian mythology, where the creature is often considered a mortal who has been blessed by the gods, with five different dragons appearing throughout the game. In the movie industry, a dragon was chosen as Mulan’s sidekick in the eponymous animated movie based on an ancient Chinese myth.

Because the order of the 12 animals only changes every year, it is easy to calculate your Chinese zodiac sign and find more about it. 2022 is the year of the resourceful and witty Rat, while in 2022 the strong and reliable Ox will take over, and 2024 will be the next year when the charismatic and intelligent Dragon will reign again.

Previous WHY TYPOGRAPHY IS SO IMPORTANT IN LOGOS
Next What Kind of Foam is Best for Soundproofing? 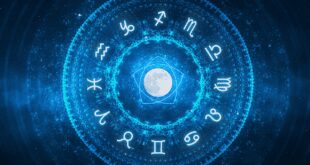 Top 4 Horoscope Apps For Your Smartphone in 2022 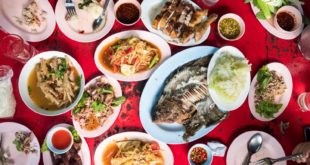 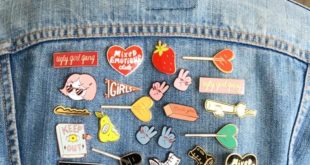 The Origins Of Enamel Pins – When Were They First Created