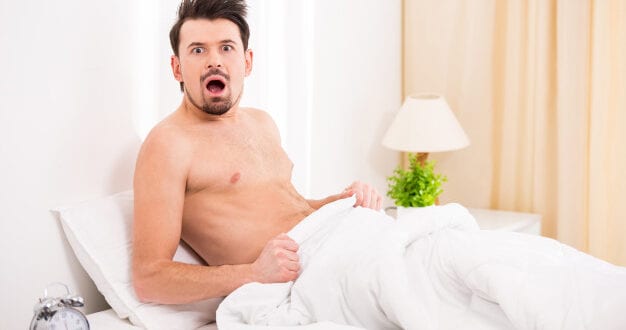 8 Warning Signs You May Have A Testosterone Level Problem

Not many people think about testosterone. We all know the word, but many don’t exactly understand what they are and do for us. It’s a hormone that everyone has in their body, although men tend to have much more of it than women. Primarily function is to keep all of our biological capacities at peak form, so we go around and be as productive as possible. Our body is pretty complicated as it is, but it would be too much to as from it to always make the perfect amount of them. Sometimes we just could really use a bit more testosterone in our lives. Testosterone has become a synonym for manhood, puberty, and sex drive. Having too much or too little of it can give us some problems. So if you want to learn a bit more about testosterone or you have already decided you want to order some, just check out www.medicaldaily.com. But if you are interested in learning about the warning signs you may have a testosterone level problem, here are eight of them.

Testosterone is vital when it comes to libido. Naturally, since hormones go wild during puberty, that is when the sex drive is also the most turbulent. Then it gets more standard and lastly a bit too weak for most people. Generally speaking, lower testosterone equals lower libido. As time goes by, there will be a visible reduction in hormone production. Now, no one is saying you should be like a teenager, but as we grow older, we notice some changes, it is wise to consult a medical expert and see what they have to say.

2. It’s difficult to sleep at night

Many of us have a problem sleeping the number of hours that we should. Often that is not even connected to the testosterone level. It could be stress, bad conditions, or anything else. Lack of adequate hormones could only make it even worse. So if you think that your diet and exercising is good, but you still have problems when it’s time to go to sleep, consider going to the hospital for some tests. Sleeping accounts for one-third of our life we should never underestimate how important it is to our health and happiness.

It’s quite a common thing, so it is very likely that most people are already familiar with this. Losing hair is another thing that just happens to everyone as we grow older. Let’s face it. No one escaped growing old. The exact science is complicated, and there is still research done in this area, but there is the fact that hormone imbalance can cause balance. Even the ancient Greeks noticed it. So obviously, there are treatments for this issue out there, but being careful is still essential.

4. A vague feeling of not having enough energy

There is nothing peculiar about feeling tired, especially in this day and age. But similarly to sleeping well, even if there are plenty of reasons why you might be wearied, low testosterone level could also be one of the issues. It’s quite common to visit an expert and to find out that the reason for your tiredness is connected to hormones. So if there is no problem in getting a full night of rest, but there is still some level of tiredness present, it could be that the testosterone levels are the predicament.

Now muscle mass might not be something that is a primary concern for many of us unless you are an athlete, but even then, you would notice something is hurting your gains already. But there are many more benefits to muscles besides athletics. And it’s a possibility that you are going to the gym, exercising, but something is just not clicking. Low testosterone levels could also be the offender here. So consider your actions with responsibility, but don’t neglect the health and muscles either.

Very similar to losing muscles is gaining body fat, and we could say they go hand in hand. Knowing that men tend to have higher testosterone levels than women, and if you think about the average body compositions of males and females, this one is pretty obvious. Gynecomastia is also possible whenever we have an imbalance between testosterone and estrogen. Gynecomastia is connected with enlarged breast tissue. A thing that most people want in a woman but probably are not too excited about in a man.

Bone density is not something that is easy for us to check. Osteoporosis is more frequent with the fairer sex, and lack of one particular hormone can also bring this particular problem to the more substantial one. You guessed it. We are talking about testosterone again. It’s a well-documented fact that there exists a correlation between low testosterone and bone density. So anyone who thinks they might have a hormone deficiency problem should probably think about trying to fix it. No one is excited about bone breaks and cracks.

8. Our memory and our mood

Our mood and our memory might also be strongly affected by testosterone levels. Memory loss is directly connected with growing old, as are lower levels of hormones. No wonder there are some recent studies that have correlated these two more to each other. Our feelings are obviously heavily influenced by hormones. Remember teenagers and their hormones issues? It is not even a problem of lack or abundance of testosterone. It is the imbalance that could cause us obstacles.

As we have seen, there are several warnings that could warn us about testosterone problems. Luckily, not one of them needs to cause us too many worries. They are all some type of predicament to our perfect life, so managing it is a good idea. Being mindful is always a safe approach, so no matter how certain you are about what is troubling you, consult a medical expert, and in the end, there are many products out there that might help us out with all of the problems generated by testosterone imbalances. 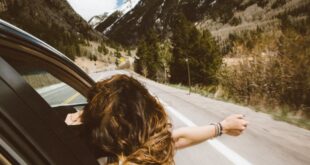 How to Make Your Road Trip With Friends More Fun? 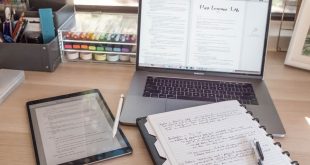 12 Study Help Platforms All College Students Should Use 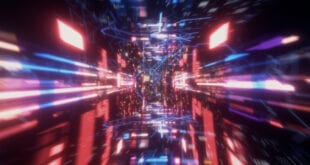 5 Reasons Why Looped Videos are Powerful