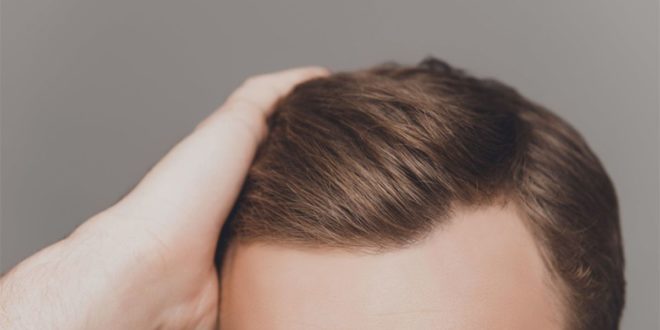 This actually works because scientists discovered how it actually grows and realized the various causes of hair loss. Each one consists of a follicle or root section, which is in the skin, and a shaft which is the part that projects above the surface of the skin.

The hair is produced by cells in the base of the follicle in the bulb, which divide about every 24 to 72 hours. As these cells divide and grow they are pushed upwards and then they harden due to the deposition of the protein keratin. The follicle is also surrounded and enclosed by an inner and outer tissue sheath. Sweat glands and sebaceous glands attached to these sheaths. The sebaceous gland is responsible for secreting an oily substance that lubricates the skin.

Stages of the growth

Each hair actually follows a specific cycle of stages. The anagen phase is the time during which it is in a state of active growth.  It on the scalp remains in the anagen phase for anywhere from 2 to 7 years.

The old hair is then lost after the telogen stage during what is called the exogen stage. The problem is when it is lost than are being replaced. This is when it starts to thin and bald spots start to develop.

What can go wrong to cause hair loss?

Telogen effluvium is a condition in which something triggers too many hairs into the catagen and telogen stage so that three times more hairs are lost than usual.

Many factors can cause telogen effluvium, including stress, hormonal changes, illness, thyroid conditions, and even certain medications. Androgenetic alopecia is undoubtedly the most common cause of the loss and balding in men, and there has been much research done on the mechanisms that are involved.

In androgenetic alopecia, the hormone dihydrotestosterone is implicated and it appears that this interferes with the hair cycle. Sinclair et al. published a study on the condition and how it interfered with its follicles. They found that the condition causes detachment of follicles from the arrector pili muscles which attach to the follicles. It also causes miniaturization of the follicles leading to a drop in hair density.

What can be done about the hair loss?

While telogen effluvium is often temporary, androgenetic alopecia is not. In this latter case, the procedures such as the FUE, are recommended. You can click here to find out more about how the FUE can help with the treatment of alopecia in both men and women. 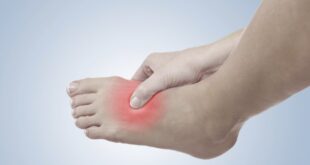 Complex Regional Pain Syndrome: Everything You Need to Know 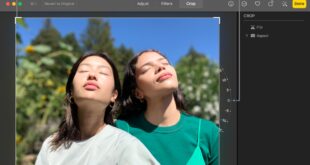 How to Select Website Images That Get Clicked Right Away 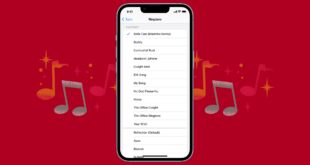 5 Things to Know About Ringtones and Copyright