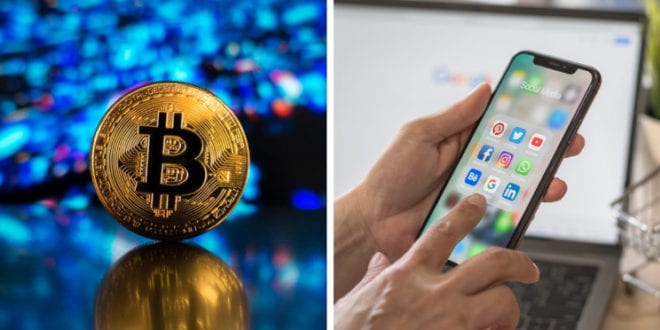 5 Greatest Innovations of the 21st Century

Being an inventor is one of the most prestigious things that you can think of, and it has been like that ever since the first human-made tool. Coming up with solutions that improve the quality of life for many people across the globe is a very fascinating idea on its own, not to mention the fame that you can get by developing something amazing.

Just think of the fact that something as simple as a wheel changed the way our world works, and you already get the idea of how much impact you can have on the planet with your very own ideas.

Unfortunately, things aren’t as easy as they were in the past. People these days seem to have everything they need, and the market is more than over-saturated with new products which are not even that beneficial. Besides, money is more important than ever, so becoming an investor without a proper investment is a pretty impossible thing to do.

However, if you are persistent enough, and you strongly believe in your work, you will be able to create something that will make people remember you for a very long time. Great minds such as Nikola Tesla are capable of coming up with an invention that is so ahead of time, and that’s exactly what we are here to talk about today. Let’s take a look at the top innovations of the 21st century.

We can’t begin our list without mentioning 3D printing on it. There are so many useful things that can be created with this somewhat new technology, and it goes far beyond being just an interesting hobby to have.

Imagine telling someone back in the nineties, that one day you will be able to create any sort of an object with a printer that anyone can afford, and the process won’t even be remotely complicated. They’d probably look at you very funny, but fast forward a few years and you’re already living in the future.

Although it sounds pretty surreal to many, people create many useful things out of their 3D models, with the help of their 3D printers. Salt and pepper shakers, Toothpaste squeezers, coat hangers and a bunch of other useful things. You name it, people make it. 3D printing is truly considered to be one of the best innovations of the 21st century.

Imagine telling someone back in the nineties… yeah, we’re not going with that one again, although it’s very true. Augmented Reality is an innovation that allows you to mix both the virtual and the real world, and see things that cannot be seen without this type of technology. One of the most popular examples that you’ve probably heard of already is the famous smartphone video game called Pokémon Go.

There are many other interesting examples of AR, but we mentioned Pokemon because it managed to achieve a lot of fame, and it’s probably something that you already know. With AR, you can have tons of fun, and it is just the beginning of it, so expect to see a lot of cool things in the future. Who knows, maybe we’ll have some very realistic simulations that can help us overcome certain fears or experiences that we’re not very comfortable with. The possibilities are endless, and it’s up to see how creative inventors will get.

If you happen to be an innovator yourself, but you are not sure where to start, feel free to visit InventHelp and you should find a lot of useful information there.

We know that when someone mentions the Blockchain, people are immediately reminded of Bitcoin, and although there’s nothing wrong with it, you should know that this type of technology goes a lot further than that.

The Blockchain is a system that can change the entire way banks operate, and it can allow us to greatly reduce our costs by eliminating the need for a middleman. It’s still not as developed as we would like it to be, but expect many things to be based on Blockchain technology in the future. A truly amazing invention with a lot of potentials.

Everybody has the right to live, and some people have their chances greatly reduced by a disease that affects arguably the most important organ in the human body. When a person has a failing heart, they suffer a lot of unpleasant things in their life, but most importantly, their chances to live long are reduced. Luckily, technology can save the lives of many, just like always, and this is proven to be true once again with the Robotic Hearts.

The first one was given to a famous technical librarian back in 2001, and the name of the receiving person is Robert Tools. We are yet to see how this will advance in the next couple of years, and who knows, maybe in the future, we will be able to double our lifespan thanks to these types of inventions.

This might sound something that comes right of a video game or a movie, but believe it or not, it’s already a reality for quite some time. We all know that exoskeletons can increase the strength and endurance in humans by adding artificial support, and although we don’t have the most advanced types of these things, we are making a slow but steady progression.

In the world-famous automobile company Ford Motors, some employees that have to complete physically demanding tasks are already equipped with exoskeleton vests. This is done so that they won’t have to go through a lot of physical stress, which we know can be quite taxing on the body especially after a few years when you get older.

Technology keeps evolving, and people being the natural inventors they are, simply keep coming up with new products and gadgets which make their lives easier. Although it’s a bit harder to come up with something new these days, it’s still very possible, you just have to be sure in your work and use your creativity as much as you can.

Some of the inventions made in the 21st century are truly remarkable and they will keep helping people have better and easier lives for a very long time. 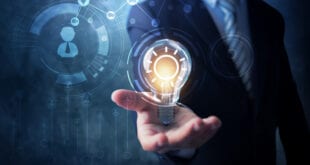 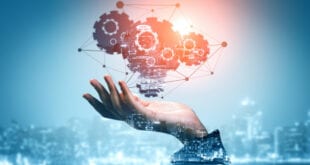 Safety in Technology: How Lives are Being Saved