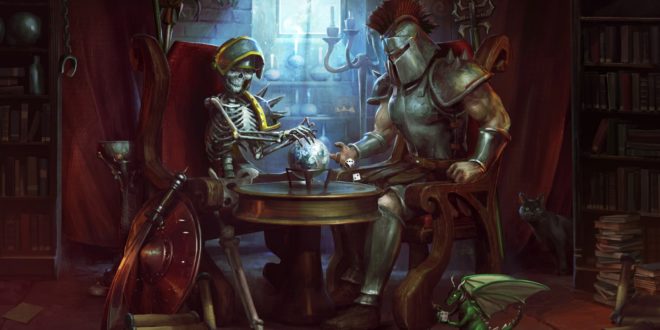 Gielinor Platforming: Which Devices Should You Play OSRS On?

Henrietta Milanovska 08/02/2020 Gaming Comments Off on Gielinor Platforming: Which Devices Should You Play OSRS On? 642 Views

Thanks to mobile phones becoming nearly as powerful as PCs, you can now play Old School RuneScape(OSRS) and farm OSRS gold anywhere or you can buy at Playerauctions.com, as long as you have an internet connection. So, which device should you play the game on? There are lots you can choose from, but some are definitely better than others.

Here are the ones that we highly recommend!

Old but Gold: The PC and Mac

Even though the game has become playable on handheld devices, OSRS is still best played on the PC, and for many good reasons. And if you want to split hairs, then yes, you can play it on the Mac as well! The first and perhaps the most common (and obvious) one is that it allows you to multitask.

For example, if you’re in the middle of a quest and you need to look something up, you can always minimize the game and do a quick Google search on whatever it is that you need.

However, the biggest reason to stick to desktop would be the mods. These third-party programs give players certain quality-of-life features that only they can provide, or cause certain changes in the game to make it more interesting. There are a lot of mods out there, so choose wisely which ones you’re going to have. Or better yet, you can always make your own!

Lastly, despite being on PC, you’re not completely stationary. After all, laptops have been around for quite some time now so you’re not exactly tied down to your workstation.

Not a lot of people still use tablets today. Nevertheless, it’s pretty understandable why some still do. After all, it’s considerably-sized yet still portable. Plus, if you have one of those tablet cases or stands, you can just put it on a table’s surface and play it as though it’s some touch-screen PC monitor.

But let’s face it, due to how convenient, common, and powerful phones have become, they’re probably the device on which you’ll be playing the mobile version of OSRS on. The requirements for the game have stayed relatively the same for years, so any mid-spec phone won’t have any trouble running the game.

Nevertheless, it’d be more ideal if you have a particularly powerful phone. While there’s no need to get another phone if you already have a mid-spec one, it can’t be denied that the likes of Samsung Galaxy S9, S10, and Note iPhones X and 11, run the game best.

The best part about OSRS is that it’s cross-platform. That means you can continue your long-running PC adventure when you go out and about with your mobile phone!

Switching to the Nintendo

Last but definitely least is an unorthodox, unofficial, and intriguing choice: the Nintendo Switch. While it’s highly unlikely for Jagex to make a port of the game for the handheld console that can be linked to your TV, the game is playable in the platform through the Rainway app.

This method doesn’t mean that the game will be playing independently on the Switch. Rather, it will mainly be running on the PC and then streamed to your Switch. It means that unless you’re going to bring your laptop along with you and have an internet connection as well, then you won’t be playing OSRS on the go on this platform. But hey, at least you can play it at home while lying down on a console with physical buttons. That’s definitely something!

Whether you prefer sitting in front of a machine that can give you a comprehensive experience, or a phone that will let you take your adventures with you, what matters most is you’re gathering OSRS gold on your own terms. This shows that OSRS goes with the times!

Previous Top Oscar-Winning Songs
Next Grease Trap – How it Works? 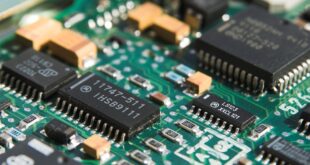 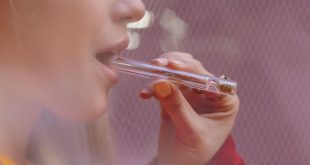