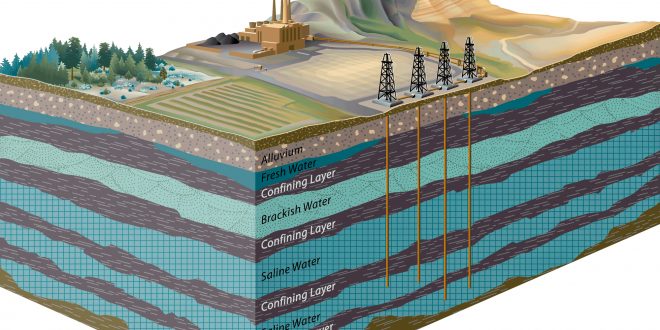 Over the last decade, the global average temperature has risen beyond the preindustrial baseline. Humanity must maintain a carbon dioxide content in the atmosphere of about 330 parts per million. Unfortunately, the concentration surpassed 450 ppm this year, indicating that there is too much CO2 in the atmosphere.

This implies that it is too late to switch to renewable energy for transportation and power. We must now remove the extra CO2 from the atmosphere. Carbon capture is a necessity since carbon emissions are still rising, with hundreds of gigatons set to be blasted into the atmosphere from current fossil fuel infrastructure.

What is Geological Carbon Sequestration?

Geological Carbon Sequestration is a process involving the storage of carbon dioxide in underground rocks and geological formations. Generally, carbon dioxide is captured from an industrial source, such as steel or cement production, or an energy-related source, like a natural gas processing facility or power plant, and injected into porous rocks for long-term storage.

How is CO2 Sequestered in Our Environment?

Carbon is Sequestered in vegetation such as forests, grasslands, soils, and oceans. This process relies on the expertise of professionals. Consulting professionals such as Melzer Consulting will help you to understand the viability of the process in your area. Below is an explanation of biological carbon sequestration in the soil, oceans, and forests.

Carbon is sequestered in soil by plants through photosynthesis and can be stored as Soil Organic Carbon. Agrosystems can degrade and deplete the SOC levels, but this Carbon deficit opens up the opportunity to store carbon through new land management practices. Soil can store carbon as carbonates. Carbonates are inorganic and can store carbon for more than 80,000 years.

About a quarter percent of global carbon emissions are captured by plant-rich landscapes such as forests, mountains, and grasslands. When leaves and branches fall off plants or when plants die, the carbon stored either release into the atmosphere or transferred to the soil.

Which Area is Best for Geological Carbon Sequestration?

It is difficult to state one area as the ideal for carbon sequestration. However, the assessment area with the most space potential for carbon dioxide is the Coastal Plains region from Georgia to Texas. This region accounts for over 3,000 metric gigatons or 70 percent of the storage potential. Other areas with substantial capacity include Alaska and the Rocky Mountains-Northern Great Plains.

Unfortunately, oil and gas resources are not always found close to the sources of CO2 production, as has been shown. Therefore, the transportation expenses associated with CO2 sequestration become a major issue, which may render this technique of storing CO2 ineffective in certain areas of the globe. If the right geological formations are located close to the CO2-producing sources, it may be a viable option.

The ability to accurately estimate displacement performance will be a critical element. Predicting where fluids will travel in the subsurface and identifying where they have gone will be key problems to address if monitoring and permitting are critical issues to consider. The ability to monitor storage initiatives at a reasonable cost will be required.

CO2 sequestration in coal beds is the second potential source of geologic CO2 sequestration. Methane, which is derived from coal beds, accounts for about 5% of total natural gas production in the United States. The fact that methane may be found in coal is widely known, and it has long been a source of concern for coal miners. The majority of methane is adsorbent on the surfaces of coal sinter grains. CO2 adsorbs on coal particles as well, and it does so much more powerfully than methane, as previously stated.

Consider the following scenario: we inject CO2, and the CO2 adsorbed on the coal surface displaces part of the methane. We could then utilize the coal’s fracture network to transport the methane to wells, from which it could be extracted and brought to the surface of the earth. This adsorption behavior has been under investigation for quite some time. Coal surfaces have the potential to absorb about twice as much CO2 as methane.

As a result, coal beds may potentially be utilized as chromatographs. Here’s how it would operate in practice. To begin, we might introduce a combination of CO2 and nitrogen into a coal-bed concentration that was rich in methane, causing a separation such that the nitrogen is pushed out first. Carbon dioxide would be captured, and methane would be recovered.

This approach will need improved methods of forecasting flow behavior, which will include sorting out the adsorption details, analyzing what happens to fracture permeability as the CO2 is adsorbed, and calculating the level of stress in the reservoirs in order to be successful. We will also need wider brush methods in order to be able to identify the most suitable coal seams. In addition, we will need to pay closer attention to the long-term destiny of adsorbed CO2.

How many Gigatons of CO2 Reduced Sequestered?

Scientists examine several industrial applications for CO2 such as synthetic fluids, concrete, products from microalgae, chemicals, forestry, and weather. Every one of these methods could capture about 0.5 gigatons. A high figure scenario could only double that. A Total of 50 Gigatons worldwide were emitted worldwide, sequestering about 15 gigatons. 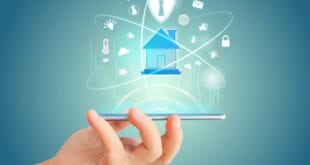 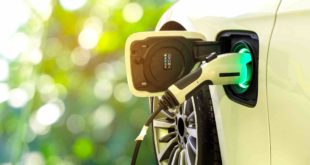 You Should Already Own An Electric Vehicle – Here’s Why 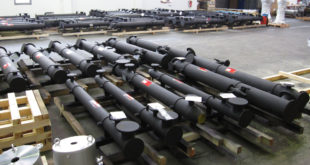 What Is An Exhaust Gas Heat Exchanger?