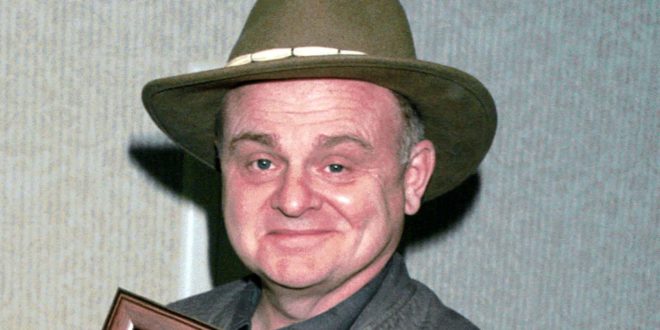 Gary Burghoff is an American actor who is primarily known for his role as Charlie Brown in the 1967 Off-Broadway musical “You’re a Good Man, Charlie Brown.” Of course, ever since that, he has had many other great roles, including his portrayal of Corporal Walter Eugene “Radar” O’Reilly in the film MASH.

Gary Burghoff was born as Gary Rich Burghoff in May 1943 in Bristol, Connecticut to Rodney and Ann Burghoff. His father was working in a clock company, while his mother was the director of a local theatre and a professional dancer. He first got married in 1971 for the first time, and then six years after his marriage with Janet Gayle finished, in 1985, he married Elizabeth Bostrom. Unfortunately, this marriage was not that successful, either, as the couple got divorced in December 2005.

The previously mentioned role of Charlie Brown was his first acting job. Then in 1968, he joined the Relatives band, and then made another successful appearance as Corporal Walter Eugene in 1970. After that move, the actor believed that it would be better to spend more time with his family, so for a few years, he didn’t work on any new projects.

When he got back into the business, he appeared in several TV and game shows, including Tattletales, Showoffs, Match Game, as well as Hollywood Squares. He also got back to the big screen and showed up in numerous movies in the 1980s and 1990s. He retired by the end of the 1990s, but then made a comeback in the movie “Daniel’s Lot” in 2010.

As for his achievements, Gary Burghoff won Primetime Emmy Award in 1977, and he was nominated for quite a few of his roles, including the category of an outstanding continuing performance by a supporting actor in a comedy series for MASH.

At the moment, his net worth is estimated at $6 million, with his acting career still as his primary source of income. But he is more than a successful actor. As previously mentioned, Gary Burghoff has also been a drummer, a painter, as well as a spokesperson for a philatelist.