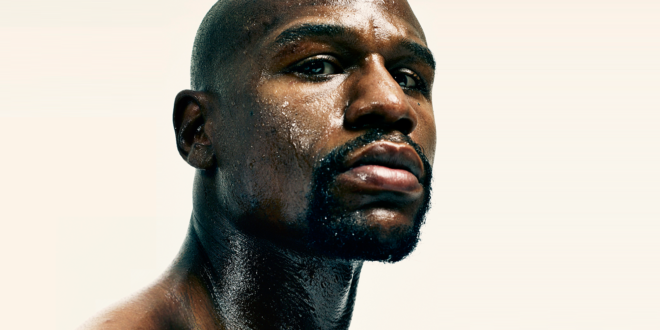 Floyd Mayweather is one of the greatest boxers of all time, and he is best known for being undefeated during his 19 years of professional career with the record 49 to 0. He is a quintuple champion who has won fifteen world titles in five different weight classes.

In 2015, he fought against Manny Pacquiao, and that fight crushed every boxing financial record. From that fight, he earned $250 million, making him the highest-paid athlete in the world. That year, he topped the Forbes Celebrity 100 list. That one night, he had earned more than twice as much as he did in previous years, which makes his net worth around $400 million.

Floyd Joy Mayweather was born on February 24, 1977, in Grand Rapids, Michigan. He had boxed in his blood since his father Floyd Mayweather Sr. was a welterweight contender and his two uncles were professional boxers.

His father took him to the gym soon after he started walking and he bought him his first boxing gloves when he was only seven years old. He caused his son much pain because he had problems with the law and went to prison.

#FBF Just a kid with a dream

When he was nine years old, he started living with his mom, and there were seven of them in one bedroom with no electricity. Deborah, his mother, was a drug addict, so he spent much time with his grandmother who encouraged him to find a normal job and pursue a boxing career. He practically raised himself, he left school thinking it wasn’t that important, but he put all his energy into boxing, attempting to earn for a living and to take care of his mom.

Boxing was something that brought him much needed peace since he had so many family problems. His amateur career record was 84-6, and he won the national Golden Gloves in 1993, 1994 and 1996.

In October 1996 he turned professional and earned a fortune winning fight after fight. In 2010, he became the highest paid American athlete, with an income of over $60 million.

During 19 years of his career, he earned over $700 million, so this guy indeed fought hard for his money.

Even though he wasn’t much into other sources of income, he did have an agreement with Burger King and Hublot.

As his international profile grew, he got into television a bit. A four-part HBO documentary increased his pay-per-view records. He additionally appeared on ABC Television’s Dancing with the Stars.

Mayweather has no problem spending his money. His house is worth around $20 million. It is located in Las Vegas and is called the Big Boy Mansion. It has full marble flooring, seven bedrooms, nine bathrooms, jacuzzi, swimming pool, gym, home theater, and a 15-car garage. Additionally, he bought a $7.7 million mansion in Miami last year.

When it comes to his car collection, he owns several Bugattis, a rare Koenigsegg CCXR, an Aston Martin One 77, a few Lamborghinis, Ferraris, Rolls-Royces, and Pagani Huayra. Besides all of this, he owns a stunning private jet.

In 2005, Floyd Mayweather was getting around $8 million for each match, but in 2015 he got $250 for the fight of the century against Manny Pacquiao. He also earned $75 million when he fought against Saul Alvarez, $50 million against Robert Guerrero, both in 2013, so that year he received a total of $125 million.

Knowing that his net worth was over $400 million in 2017, we can understand why his nickname is Money.

Overall boxing brought him the sum of $729 million for 19 years, merchandise around $91 million, endorsements about $3,500,000 and TV appearances $4,600,000. This means that until last year he earned a total of $829 million. There is also information about him having investments in the value of $51 million.

Let me give y’all a few details about my newly built, all concrete palace. 17 bathrooms 11 bedrooms 3 kitchens Must I keep going? SWIPE LEFT ⬅️

Even though he says he is now comfortable being retired, he added that for the right price he might come back to secure his 50th victory. 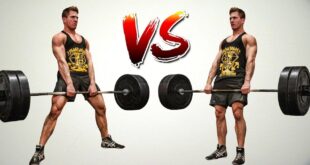 10 Pros and Cons of Conventional vs Sumo Deadlifts 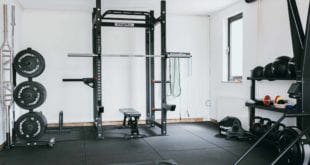 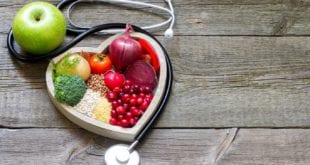 Health and Wellness Tips for 2023