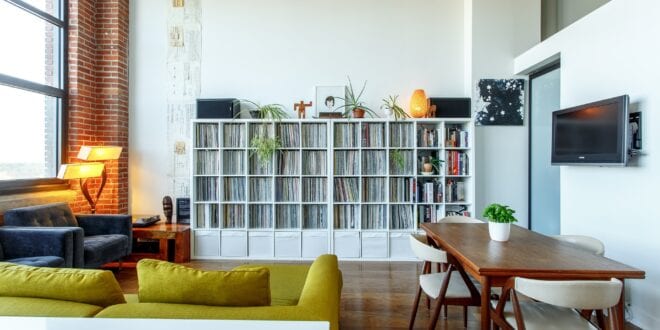 America is a hugely diverse country in every sense of the word. For such a large area, the 300+ million people living in it can be so different in the ways they perceive the world, how they live, and what they expect from life. While many places are similar, there is no bigger difference than between the West Coast and the East Coast.

Historically, the eastern parts of the USA were the first colonies for the European settlers. The original thirteen colonies were also largely responsible for separating from the British rule and gaining independence. West was only later colonized after means of transportation and the harsh transcontinental conditions were no longer such a large issue.

Living on these two famous costs could almost feel like two separate countries, which is why people are usually worried and anxious when they have to move. The seemingly worse direction to accommodate to is from the West Coast to the East Coast, more precisely from either of the famous cities of the west to the great New York City.

In this article, we will try our best to help you fit in once you move to NYC from the West Coast. It is definitely not going to be easy, but bear with us and you might find it more tolerable until you learn the ropes. In case you need information on how to deal with the actual process of moving your belongings from California to New York City, visit CA-NY Express.

One of the biggest comparisons you could make between living in a place like Los Angeles or San Francisco and New York is the way city life functions. They could not be more different, as NY life is much faster, more chaotic, and less friendly than LA or SF life. Despite being smaller in overall size, NY city is insanely denser and more populated than both cities, but you will get to wherever you are going faster. For example, it takes you about an hour to cross from one part of the city to the other, while the infamous LA traffic will have you driving for hours at times as you try to cross the city. To fit in as best as you can, try mastering the subway and scout for the best routs you will need. Also, forget about owning a car in NY unless you plan to frequently drive all the way outside of the city.

People are Completely Opposite

A general look at the crowd of New York citizens are San Francisco or LA citizens are enough to see the many differences between the two mindsets. New Yorkers are often more smartly dressed, in a hurry and they tend to be more organized and disciplined, while the denizens of SF, LA, and other Western cities seem to be more relaxed and layback at whatever they are doing. New Yorkers are also infamously more rude, impatient, and competitive, all traits that Westerners do not enjoy while talking and communicating with them. All of this probably has to do with the way of life in NY, as well as the rest of the differences. It will be hard to get along with everyone at first because people just do not have the time and luxury to be kind and polite all the time. You will do yourself a great favor if you remember that you probably did not do anything wrong since it is all the chaos of everyday life that is to blame! Do not take the honking, yelling, and impoliteness to heart!

Obviously, NYC and the entire East Coast will never be able to compete with the weather in the west. If you have lived in the sunny LA all your life, moving to NY and experiencing your first real fall and winter is going to feel terrible. There is no escaping it, and all you can do is refresh your wardrobe with proper coats, jackets, raincoats, jumpers, thicker pants, and boots. Winters can be harsh with tons of snow, which always makes the already chaotic lifestyle slower, which in turn makes the people more nervous and less understanding. Remember to leave earlier once the weather starts turning in order to get to your destinations on time, and be ready to spend more time in public transport in the rain and snow.

People in the east are generally more patriotic than westerners because of their history. They are also more devoted to their favorite sports clubs, so mind what you are saying about the many New York professional teams! Culture is somewhat diverse and contemporary than in the progressive cities of SF and LA, and people are much less understanding and aware of modern ways of eating, behaving, and dressing. Food items popular in the west are sometimes looked down upon in NYC, and we highly advise you not to joke about their pizza! Be ready to spend more on everyday things, and nothing will prepare you for some of the most expensive rents for less than average condos on the planet. Last but not least, Los Angeles and San Francisco are oases when compared to NYC. IF you are used to lavish gardens, tall tropical trees, and diverse flowers all around the city, you will be disappointed with New York, which cannot really compete in this section. However, Central Park and the rest of the smaller parks are always there for you when you are ready to escape the city and take a breather, both metaphorically and literally!

Moving from the West Coast to the Big Apple is a scary life experience for many people. There are of course those who prefer what NYC has to offer, especially the ones who have trouble handling the constant sun and frequent heatwaves and droughts. The majority still takes months or even years to fit in, but if you know what to expect from the start and prepare accordingly, it will be a much easier thing to do and you will start enjoying everything New York has to offer sooner. Once you realize that, you will see that the opportunities there are practically limitless! 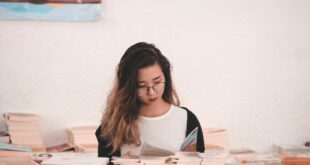 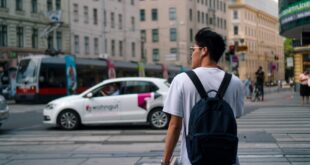