There are so many situations where knowing someone’s criminal history could be the difference between life and death. There have been too many stories in the news recently where somebody trusted a person they’d met online, and it led to tragedy.

For instance, a couple in Colorado were murdered recently after arranging to meet an online seller at a strip mall with the intention of buying a used car. Instead, the man tried to mug them and ended up fatally shooting the couple. There have been more and more reports of criminals using online classified ads, like Craigslist and LetGo, to target potential victims. For a criminal, placing an online classified ad for an expensive item is almost as easy as ordering a pizza — except the ‘pizza’ is you — when you show up with a thousand dollars in cash and get robbed at gunpoint.

Another area of concern is online dating. Online dating has become mainstream over the last decade, and now almost all young, single people are using one form of online dating or another. But how much can you really tell about someone you met online? Almost nothing. All someone has to do is upload a fake profile picture, write an enticing profile description, and wait.

So why would someone create a fake profile? Often, this is known as ‘catfishing’ and it’s an elaborate scam, designed to pull people in. When they’re ‘hooked’, the scammer will fake some kind of personal emergency and ask for cash. For instance, you might be dating someone who you’ve never met before, who lives in another country. They might ask you to send them money so they can buy plane tickets to meet you, or claim they’ve been in an accident and need you to send them money so that they can pay their hospital bills.

Also called ‘love fraud’ scams, these types of scams account for the most amount of money stolen from Americans due to scams in a year.

But even worse than a scammer trying to get into your bank account is an online dater who might be hiding a disturbing criminal record or sex offender status.

There have been many, many instances of online daters accidentally ended up on dates with predators, and in some cases, this has led to murder. Just look at the case of Danueal Drayton. Drayton was a 27-year-old man from Connecticut, who used dating apps to find women and prey on them. Drayton used Tinder to meet Samantha Stewart, a 29-year-old nurse. After the pair went on a date, Drayton murdered the nurse in her own home by strangling her. Other women who had met Drayton on the app said that he seemed like a ‘dream guy’ — but his criminal records painted a different picture.

Drayton murdered Samantha Stewart in July 2017. But according to his rap sheet, he had charges for strangulation, harassment, and unlawful restraint dating back to 2011.

With a criminal records search, like that offered by Instant Checkmate you can do your due diligence on someone before you meet face-to-face.

What Is A Criminal Record? 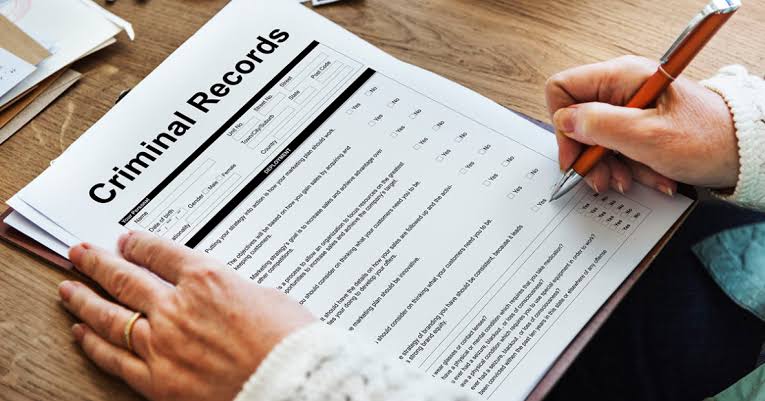 A first name, last name, gender, age, date of birth, and a residential address might be included in a criminal record.

The physical appearance section describes the perpetrator, which can help you identify if this person matches the person you know. Details might include ethnicity, eye color, hair color, weight, and height.

In the offense detail section of a criminal record you might find:

This can give you a comprehensive look at someone’s criminal record. In some cases, a criminal record may include arrests and traffic violations as well as serious charges.

Due to Megan’s Law in the United States, everyone has access to sex offender records. According to the Department of Justice:

The law came into effect after a 7-year-old girl named Megan Kanka was murdered by a sex offender who moved into the house opposite to the family without their knowledge. Now, every sex offender in the United States must divulge their whereabouts to their parole officer, and there are many restrictions on where someone can live. 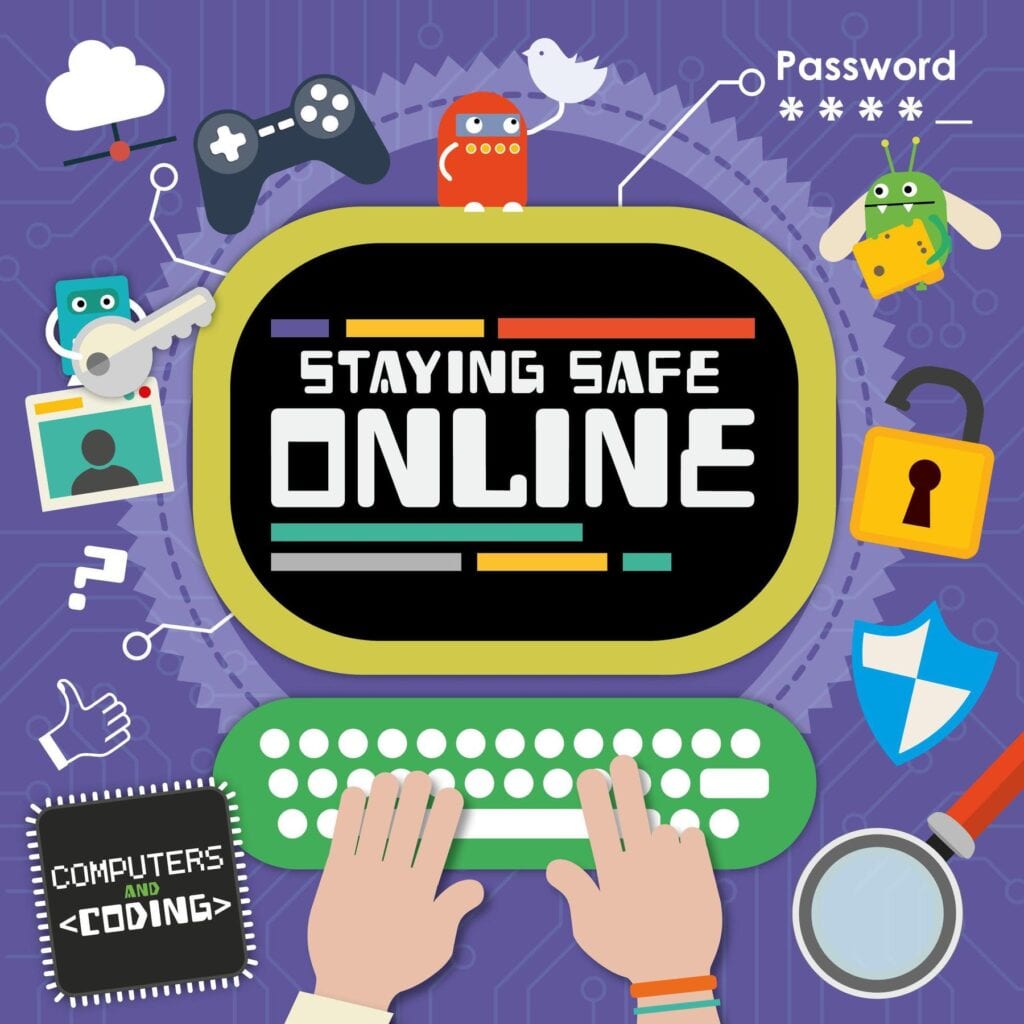 Safety should be of paramount importance to every online user — especially if you are considering meeting up with someone face-to-face.

Even if someone has a clean criminal record, it’s always best to remain cautious when arranging to meet up. If you are buying or selling something, organize to meet-up at a ‘safe zone’ outside a police station. Being in such close proximity to the cops will likely scare off any would-be burglars, and most police stations have designated areas for safe exchanges. Need a Job? 8 Things to Do if You Have a Criminal Record 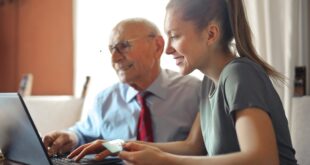 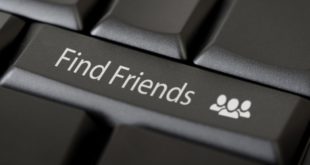