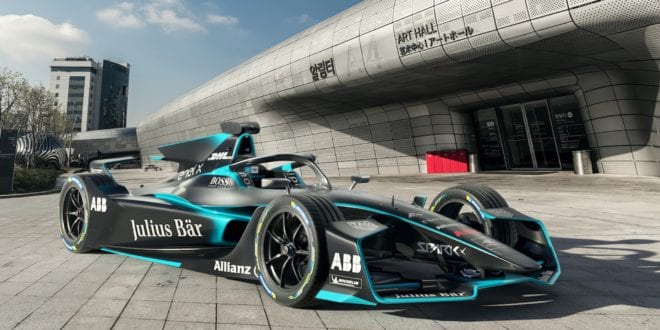 Reasons to fall in love with Formula E with James Haidak

As someone who has always loved Formula 1, the arrival of Formula E really didn’t excite me very much. For those of you who don’t know, this is a racing sport in which they fly around the track in cars that look almost identical to Formula 1 vehicles, only they use electricity rather than petrol. It was my buddy James Haidak who first invited me to a Formula E event and I was interested to see what it would be like, so I went along. I honestly did expect very much from this race, and as much as I do enjoy most motorsports, I can’t say that I had any real idea just what I was in for with this one.

The main criticism that most people have abut Formula E is that there is no noise and no burning petrol smell from the cars, which is actually a massive part of the entertainment in other Grand Prix. Because the cars run on electric, the sound is just a faint whizzing sound as the cars go past. I can honestly say however that I absolutely loved the Formula E and I now regularly watch it every week and go to an event if I am able to. If you aren’t sure whether or not this is a sport for you, here is why I think you’ll love it.

For me, this is a sport with far more action than the likes of Formula 1 or other motorsports and there are way more crashes and retired drivers than any other races. What I also didn’t realize is that there are more overtakes done per race in this than there is in Formula 1, and everyone loves to see drivers overtake others! For me, this is what motorsports is all about and it is why we pay for tickets to go to such events.

When I was reading up about the Formula E and why it was formed, there was a magazine article which I read which was giving all kinds of stats about the Formula 1 and the other races ta the Grand Prix, talking about just how much of a negative impact the sport had on the environment. The article then went on to talk about how different the Formula E was and I must be honest it is very impressive what they are doing. It is not just the cars which are electric but the entire infrastructure of the sport tries to do things in an ecologically friendly way, from transporting cars and drivers to the way that it reduces waste.

In order to try and help this sport stand aside from its competitors, the organizers decided t add some rules into the race which would make it a bit more interesting and a bit more fun. For example, there are no amount of laps when it comes to this race, drivers instead will race for 45 minutes and at the end of that time, wherever you happen to be in the race will be your final position. We also see some additional power boosts given to drivers such as Attack Mode, where drivers will get a 5-second power boost for 2 or 3 times per race, and the ingenious Fan Boost, where one driver will get a 3-second power boost if the fans have voted for that person more than others. These little extras just help the sport to have a bit more appeal and it is yet another reason why so many people enjoy watching it.

Make no mistake about it that these drivers are incredibly talented and they not only have to manage the performance and the maneuvering of the car itself, they also have to constantly ensure that they are managing their power levels. The battery which is fitted in the car will get them around the track for the 45 minutes, but drivers cannot simply put their foot down for the whole race, or the power will run out. With this in mind then drivers have to pick their moments when they will try to overtake and manage their battery levels throughout the race. This is so impressive and it is another reason why I really do love this sport.

I am not switching F1 for F-E but I can tell you that since I have watched the electric version that I have a huge amount of respect for it and I have absolutely no doubt that in the future this is going to be an event which so many are going to be tuning in for. If you have never seen this race before, then I would greatly urge you to check one out.

Previous Turn Your Favorite Pictures Into 3D Wall Decorations!
Next PC Gaming vs. Mobile Gaming: Which One Is Better? 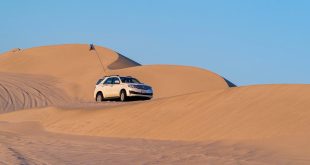 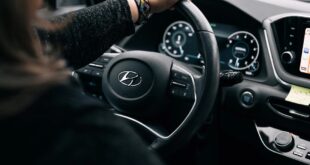