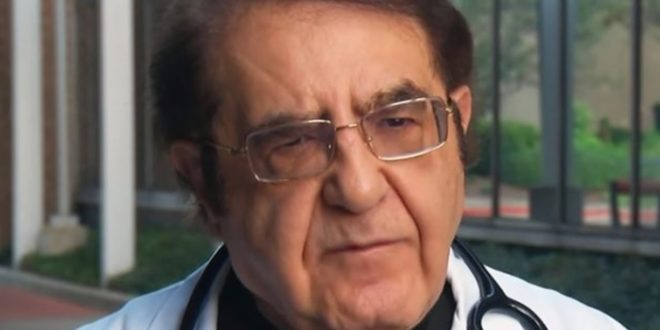 Dr. Nowzaradan, who is also known as Dr. Now, is an Iranian-American gastric bypass surgeon. He became very popular for the TLC reality television series ‘My 600-lb Life’ where he helps morbidly obese patients lose weight. He has also been part of other shows, such as ‘Half Ton Teen’ and ‘World’s Heaviest Man Part II.’ Here is everything there is to know about Dr. Nowzaradan, including his personal life, career, and net worth.

Younan Nowzaradan, or Dr. Nowzaradan, was born on October 11, 1944, in Tehran, Iran. He was born and raised in Iran but emigrated to the US in his youthful years. He studied and graduated from the University of Tehran, one of the most prestigious universities in the country. Dr. Nowzaradan’s area of specialization is in General and Vascular Surgery.

In 1970 he got married to Delores Nowzaradan, who was a secretary. However, she quit her job and decided to look after their children. The couple shares three children together, a son and two daughters, but not many details about them are known. Allegedly, his son Jonathan Nowzaradan is a producer and has produced ‘My 600-Lb Life,’ ‘Shipping Wars’ and ‘Half Ton Teen.’ Dr. Nowzaradan got divorced in 2002 and the reasons remained unknown.

Dr. Nowzaradan has been a surgeon with over 40 years’ experience and has enjoyed a very successful career. He is considered to be one of the best surgeons in the industry and he’s also one of the highest-paid surgeons in the world. In fact, Dr. Now has achieved in creating himself as a brand.

Dr. Nowzaradan has become very popular from the show ‘My 600-lb Life’, which has also helped him earn a lot of money. He was the first doctor in Houston to perform surgeries on obese candidates who were assumed to be inoperable. He has more than 20 years of experience in laparoscopic surgery and 7 years in Laparoscopic Bariatric surgery.

He was once sued for malpractice by a woman who claimed that he left a piece of tubing inside after gastric sleeve surgery. In 2007 and 2012 he also faced more serious charges when the surviving family members of two of his patients sued him for malpractice, claiming his mistakes led to death.

Nevertheless, Dr. Nowzaradan has had a very successful career thanks to his knowledge and skills. Moreover, he can boast with extensive research in the field of medicine and he also created excellent menus for his obese clients.

It is estimated that the net worth of Dr. Nowzaradan is over $5.5 million. He has accumulated his wealth from his very successful career as a surgeon. Moreover, his net worth increased with the show, which made him popular and rich at the same time. He has operated a countless number of clients, which has only increased his net worth. His net worth would have been even greater if it weren’t for his challenging divorce when Delores got 70 percent of the couple’s joint assets.

Even though there have been a number of controversies in his life, he continues running a successful career and has changed the lives of millions of people. He is known to work 12 to 14 hours a day, seven days a week, fitting in between 60 and 80 patients each day. 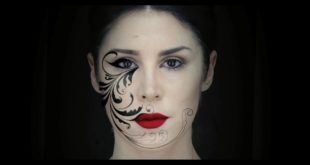 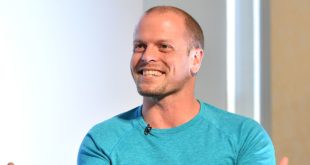 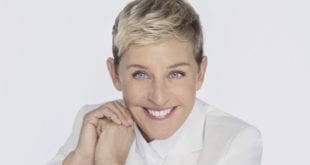