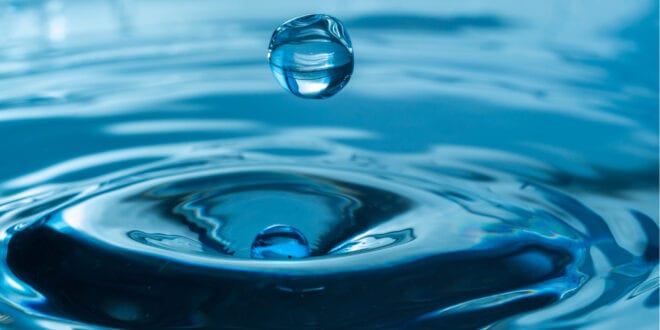 You may not put the words disinfection and drinking water together but anything that removes harmful substances from the water is effectively disinfecting it.

The first thing to realize is that, regardless of where you source the water, it’s not as clean as you may think. Even tap water that has come from an approved treatment plant can carry contaminants.

For example, bacteria are removed at the treatment plant using chlorine.  Unfortunately, the chlorine can cause side-effects in humans including respiratory difficulties and skin irritation. Fluoride is also added to help strengthen teeth and bones, although research suggests that ingesting fluoride increases the risk of developing various types of cancer.

In addition, the water leaving the plant has to go through miles of unchecked pipes. It only takes a small amount of damage in the pipe for bacteria, or other contaminants to enter and cause health issues.

That’s why, regardless of where it is coming from, you should consider using one, or all, of the following common domestic disinfection methods.

There is a myriad of waterborne bacteria that can cause disease. These range from viral infections to bacterial issues, intestinal cramps, diarrhea, and, in more serious cases, even death.  Parasites can attack your system from the inside causing a huge amount of damage.

Fortunately, these bacteria and viruses can be killed with heat. You’ll need to bring your water to the boil and keep it at boiling point for at least three minutes. It won’t improve the taste though. In fact, boiled water often has a slightly flat taste which makes it taste worse than before you boiled it, but it will be safer.

It is possible to re-aerate the water and this can improve the flavor. To do this you simply need to pour it from one container to another several time then let it sit for a couple of hours, preferably covered so that bacteria cannot enter again!

Boiling can be done at home although it is not the most practical approach. However, it is the simplest and most effective approach if you’re in the wild and have found water but are uncertain regarding its quality.

This is a very effective method of purifying water. In essence, you’ll be boiling the water and turning it into a gas, that’s the steam you see when you boil a kettle.

The gas hits a cooler surface and condenses back into water which you capture and drink. Because different chemicals boil at different temperatures it’s only the water that will turn to steam and condense back down, effectively giving you pure drinking substance.

You’ll need a pot to boil the water in and a piece of plastic above it. It needs to be several inches above so that the steam hits it and cools it, the plastic won’t be of any use if it gets hot. The condensing it is then angled across the plastic to drop back into the collection pot.

It is worth noting that while you can do this at home this is considered more of a survival technique in the wild. The distillation process makes it easier for lead to leach because it is missing all the minerals that are usually in water. In effect, it is less healthy as the minerals are missing and, if you store it in lead containers or push it through lead pipes it is likely to increase your level of lead poisoning.  However, as a means of disinfectant to get clean water, especially in a survival situation, it is excellent.

This is the most practical approach for most households. The majority of filters come in two types, single supply or the whole house. As indicated, the whole house filter filtrates all the water in your home while the individual one only filters the one at a specified tap.

There are several filtration options:

A reverse osmosis filter system from cleanandclearwater.com.au consists of a membrane that prevents small particles and debris from getting through. It effectively stops most bacteria and removes minerals from the water. It’s a popular option to soften hard water although there are debates regarding the benefits of removing minerals.

However, alongside the minerals, it will remove heavy metals and the chemicals that the treatment plant has added. In effect, it is a safe way to purify the water and it requires very little effort on your part.

This is potentially the most common filter type. Water passes through carbon that has been heated in order to open its pores. This creates a large surface area that captures contaminants, including bacteria, chlorine, and other bacteria.

The carbon filter is the same type as you’ll find in filter jugs and portable filtration systems.

It’s worth noting that both reverse osmosis and aerated carbon can remove the bad taste. It’s a good idea to use these filtration systems even if you’re using another system as well.

Ultraviolet filters are becoming common. Research shows that leaving a sealed bottle of water in sunlight for at least 24 hours will kill the bacteria inside. The UV light prevents microorganisms from being able to reproduce, rendering them harmless.

This technology has now been incorporated into a filter system that bombards it with UV light. However, it should be noted that this technique is not viable against parasitic cysts.

Just as the treatment works and places chlorine in the water supply to kill bacteria you can do the same. This works at home or in a survival situation. Simply drop a chlorine tablet or purification capsule into the prescribed amount of water and let it do its work.

It will increase the bad taste but makes it safe to drink. Iodine and Ozone are alternative chemicals that offer the same benefit.

Providing you spend a few moments considering the cleanliness of your water and which is the preferred or most appropriate method you’ll be able to confidently drink your clean water supply.

Previous What Types of Fabric are Best for Printing Shirts?
Next Benefits of Hiring Through a Recruitment Agency 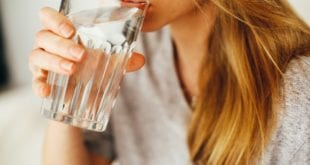 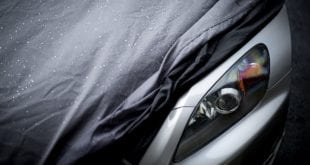 Talking About The Role That Car Clothing Can Bring 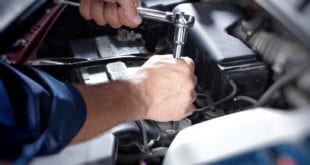 Types of Car Maintenance to go for