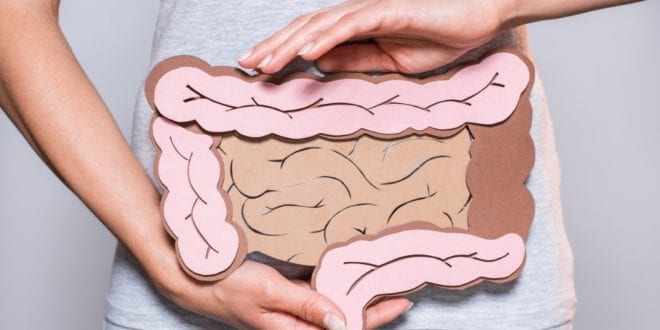 Today we are going to look into our digestive system and some common problems that can occur, from the top of our body down to the bottom. It is the digestive system which causes most problems for people, easy to understand given that so many of us probably don’t eat in the right way, at the right time or indeed the right things.

Knowledge in this regard is very much power and understanding some common diseases, what they are and how they come about, is a positive start to ensuring that you do all that you can to avoid them.

With us today we have the brilliant David Crawford MD, a man who has dedicated his career to focus on issues of the stomach and the esophagus.

David was very kind to give us some of his time to help us explain and understand different diseases and health issues which occur in the digestive system, so let’s get right into it and have a look at some of those common issues.

Gastroesophageal Reflux Disease or GERD is what occurs when the acid goes back up the esophagus after eating or drinking. This is called reflux and it can create a burning sensation in the center of the chest.

This reflux can take place at any time and may simply be a result of eating a certain food or drinking something which doesn’t agree with you, it could also be an indication of GERD. This affects around 20% of the population and it can be a very uncomfortable disease. This can be managed with antacids but it is best to identify foods that are causing the issue and avoiding them.

Gallstones are small, solid deposits that form in the gallbladder which often form when there is an abundance of cholesterol in your waste. These small stones form and you may not notice them for a while until they begin to block the ducts which lead for the gallbladder to the intestines.

When this happens you will feel a very sharp pain in your abdomen. In order to manage gallstones, a doctor can give you medication which will help them to dissolve, you may also have to pass them. If gallstones become too big or too difficult to deal with, it may be best to have the gallbladder removed.

Crohn’s is in the category of diseases that we refer to as IBS or irritable bowel syndrome, and it is very difficult to disease to live with. The cause of Crohn’s is still unknown and it is widely thought that genetics plays a key role in this. Symptoms of the disease include rectal pain, diarrhea, abdominal pain, rectal bleeding, and sharp weight loss.

The treatments will often depend on the symptoms but immunosuppressants are often seen as the best way of treating this disease. Sufferers of Crohn’s have to be very careful what they eat and they will also have to focus on what foods cause them to feel worse than others.

This is another disease in the IBS family and it affects almost 1 million Americans. The symptoms of ulcerative colitis are very similar to those of Crohn’s sufferers, but the affected area of the body is solely the large intestine, whereas Crohn’s also affects the small intestine.

What happens with this disease is that the body confuses food with ‘invaders’ and as a result, people will have sores and ulcers that begin to grow in the large intestine. This again is a highly uncomfortable disease to have and as yet we have no cure for eliminating it.

In the same way that Crohn’s sufferers will manage their diet, so too will those who have Ulcerative colitis, and treatment may also be to completely remove the colon.

Hemorrhoids are the inflammation of the blood vessels at the end of your digestive system and they can result in bright red stools and rectal pain. It is widely thought that 75% of Americans over the age of 50 suffer from hemorrhoids and they can be treated very easily, through the drinking of more water, the consumption of more fiber and exercise.

Creams are sold over the counter which can provide some relief to sufferers as well. In the absolute worst-case scenario, a patient may require a hemorrhoidectomy but this is usually something that medical staff will look to avoid, given the invasive nature of the procedure. Most likely a hemorrhoid cream will do the job so no need to worry. If you want to learn more about potential treatment please go here.

These are some of the most common issues which Americans have in relation to their digestive system, and they may help to explain a number of issues that you may have been feeling. A huge thanks to David Crawford for being with us today. 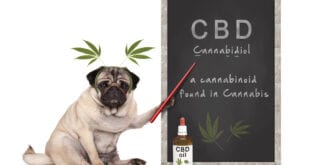 How CBD Oil For Horses Can Help your Pet